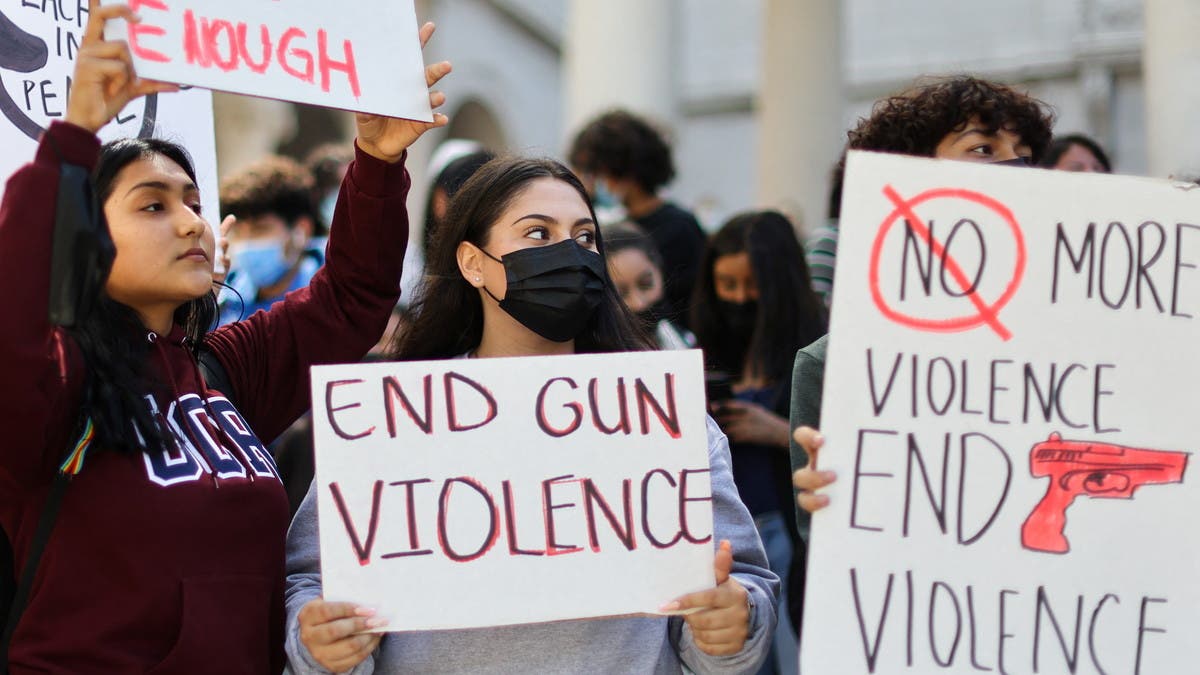 Mass shootings in the United States account for 73 percent of all incidents in developed countries between 1998 and 2019, a new study reveals, highlighting the US’s gun violence problem.

Around 139 incidents occurred during this time and 62 percent of all 1,318 fatalities from the attacks also happened in the US, the new study, published in the peer-reviewed International Journal of Comparative and Applied Criminal Justice, found.

It showed that some 101 attacks happened in the US, leading to a total of 816 deaths during the time period.

The research, published earlier this month, comes as the US grapples with a number of mass shootings that took place within the past few weeks.

Communities are still grieving from massacres that killed 10 a grocery store in Buffalo, New York; 21 victims at an elementary school in Uvalde, Texas; and four people at a medical building in Tulsa, Oklahoma.

Silva defined mass shootings as a public incident where there are four or more deaths and victims, chosen indiscriminately by the shooter.

The second-highest number of mass shootings occurred in France, with eight, leading to 179 deaths.

Half of 36 developed countries have no experienced mass shootings in the past 22 years and only five had more than two shooting events. This is a stark contrast when compared to the number of incidents in the US, which had at least one shooting per year during that timeframe.

He also found that relationship problems played a role in contributing to mass shootings in the US.

Silva said that his findings could help the US identify who is most likely to carry out a mass shooting and inform gun reform policies.

“For example, in the wake of three shootings in Finland between 2007-2009, the Finnish government issued new firearm guidelines for handguns and revolvers, which were the primary firearms during these attacks. Applicants for handgun licenses are now required to be active members of a gun club and vetted by their doctor and police,” said Dr. Silva.

Toddler, two, accidentally shoots and kills father in US

Nine dead in three mass shootings across US

US stresses allied cooperation with S. Korea and Japan in face of N. Korea threats