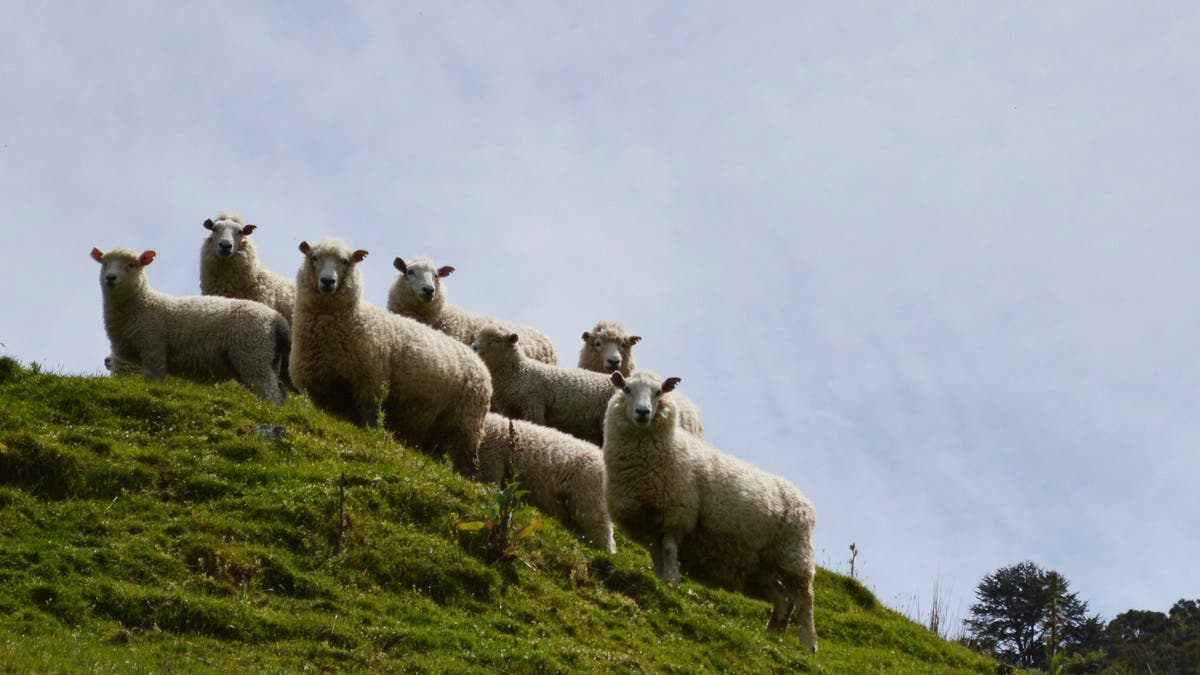 New Zealand on Wednesday released a draft plan to put a price on agricultural emissions in a bid to tackle one of the country’s biggest sources of greenhouse gases, belching sheep and cattle.

The proposal would make New Zealand, a large agricultural exporter, the first country to have farmers pay for emissions from livestock, the Ministry for Environment said.

New Zealand, home to 5 million people, has about 10 million cattle and 26 million sheep.

Nearly half its total greenhouse gas emissions come from agriculture, mainly methane, but agricultural emissions have previously been exempted from the country’s emissions trading scheme, drawing criticism of the government’s commitment to stop global warming.

Under the draft plan, put together by government and farm community representatives, farmers will have to pay for their gas emissions from 2025. Short-and long-lived farm gas will be priced separately, although a single measure to calculate their volume will be used.

“There is no question that we need to cut the amount of methane we are putting into the atmosphere, and an effective emissions pricing system for agriculture will play a key part in how we achieve that,” Climate Change Minister James Shaw said.

The proposal includes incentives for farmers who reduce emissions through feed additives, while on-farm forestry can be used to offset emissions. Revenue from the scheme will be invested in research, development, and advisory services for farmers.

The proposal would potentially be the biggest regulatory disruption to farming since the removal of agricultural subsidies in the 1980s, said Susan Kilsby, agricultural economist at ANZ Bank.

A final decision on the scheme is expected in December.

US mass shootings account for 73 pct of all incidents in developed countries: Study