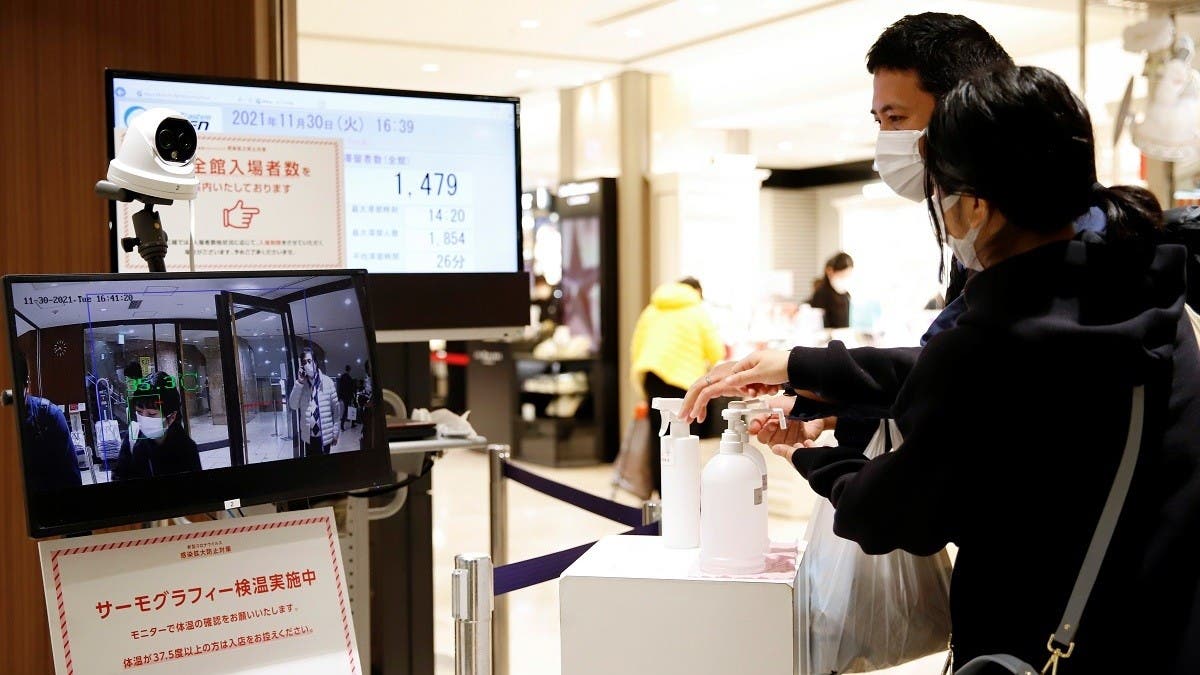 Japan on Wednesday started offering coronavirus vaccine booster shots to health care workers amid growing concerns over a new variant of the virus that has already been detected in the country.

Japan’s initial vaccination drive kicked off in mid-February and some medical workers who received jabs more than nine months ago are now eager to get additional protection ahead of a possible next wave of infections — especially after the new variant known as omicron, which was first reported in South Africa last week, was found in Japan on Tuesday.

At Tokyo Medical Center, a group of nurses and doctors received booster shots.
For the latest headlines, follow our Google News channel online or via the app.

“It’s an important first step for our patients and their families to be treated with a sense of safety,” said hospital chief Kazuhiro Araki.

Even though vaccine efficacy against the new variant is still being examined, booster shots are important, Araki said, because the vaccines remain effective against other strains of the virus, including delta, which put heavy pressure on Japan’s health care systems this summer.

In principle, those who received their second shot eight months ago are eligible for a third shot to prevent breakthrough infections. Eligibility may be shortened to six months if there is a resurgence of infections, officials said.

Japan’s vaccination rollout got off to a slow start but surged from late May onward and now about 77 percent of the population has been fully vaccinated — a main reason experts cite for Japan’s steady slowing of infections since September.

Booster shots for elderly people, who received their initial inoculations starting in April, are expected to begin in January.

The booster vaccination drive began amid a global scare over the new variant. The first case of omicron in Japan was detected on Tuesday in a Namibian diplomat who recently arrived from that country.

Japan banned all foreign visitors starting Tuesday as an emergency precaution against the new variant. The ban tentatively extends through the end of the year. The government is also requiring Japanese nationals arriving in the country to quarantine for up to 14 days.

The World Health Organization warned on Monday that the global risk from the omicron variant is “very high” based on the early evidence, saying it could lead to surges with “severe consequences.”

UAE’s 50th National Day celebrations to focus on ties between people, their homeland