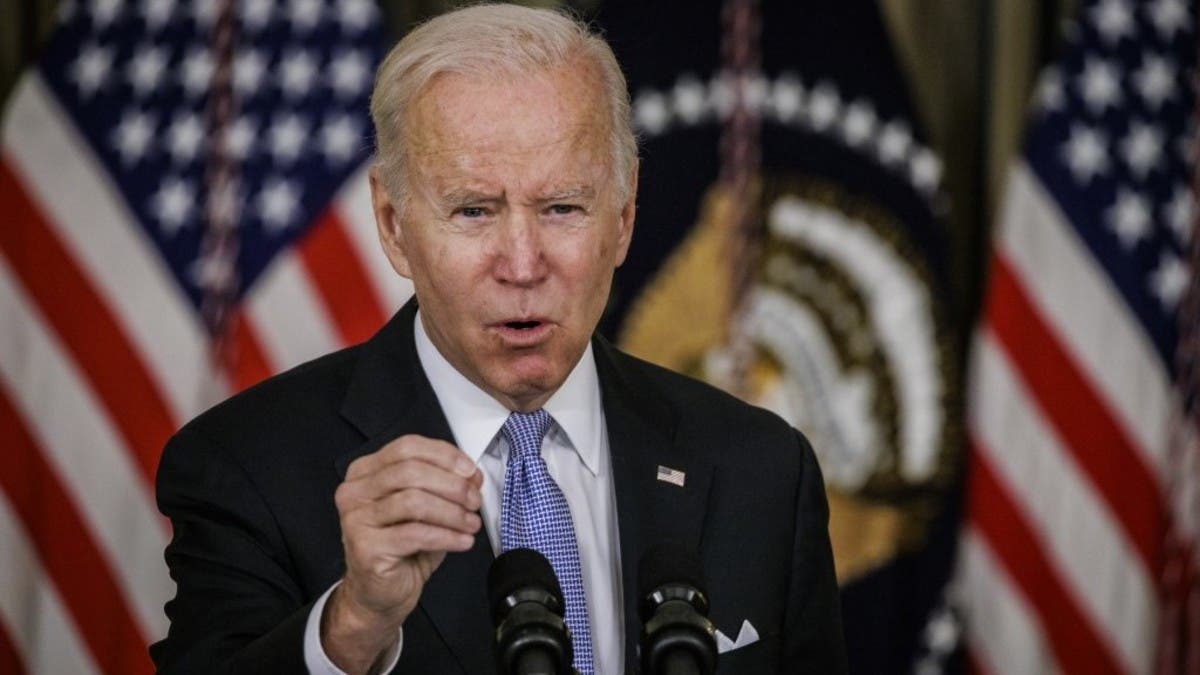 President Joe Biden is expected to issue an executive order on Friday to move some $7 billion of the Afghan central bank’s assets frozen in the US banking system to fund humanitarian relief in Afghanistan and compensate victims of the September 11, 2001, attacks, according to a US official familiar with the decision.

The order will require US financial institutions to facilitate access to $3.5 billion of assets for the Afghan relief and basic needs. The other $3.5 billion would remain in the United States and be used to fund ongoing litigation by US victims of terrorism, the official said. The official spoke on the condition of anonymity because the decision had not been formally announced.

International funding to Afghanistan was suspended and billions of dollars of the country’s assets abroad, mostly in the United States, were frozen after the Taliban took control of the country in mid-August.

The country’s long-troubled economy has been in a tailspin since the Taliban takeover. Nearly 80 percent of Afghanistan’s previous government’s budget came from the international community. That money, now cut off, financed hospitals, schools, factories and government ministries. Desperation for such basic necessities has been further exacerbated by the COVID-19 pandemic as well as health care shortages, drought and malnutrition.

The official noted that US courts where 9/11 victims have filed claims against the Taliban will also have to take action for the victims to be compensated.

The executive order is expected to be signed by Biden later on Friday.

The Taliban have called on the international community to release funds and help stave off a humanitarian disaster.

The Taliban are certain to oppose the split.

As of January the Taliban had managed to pay salaries of its ministries but was struggling to keep employees at work. They have promised to open schools for girls after the Afghan new year at the end of March, but humanitarian organizations are saying money is needed to pay teachers.

Blinken says Russian invasion of Ukraine could come ‘any time’, even during Olympics