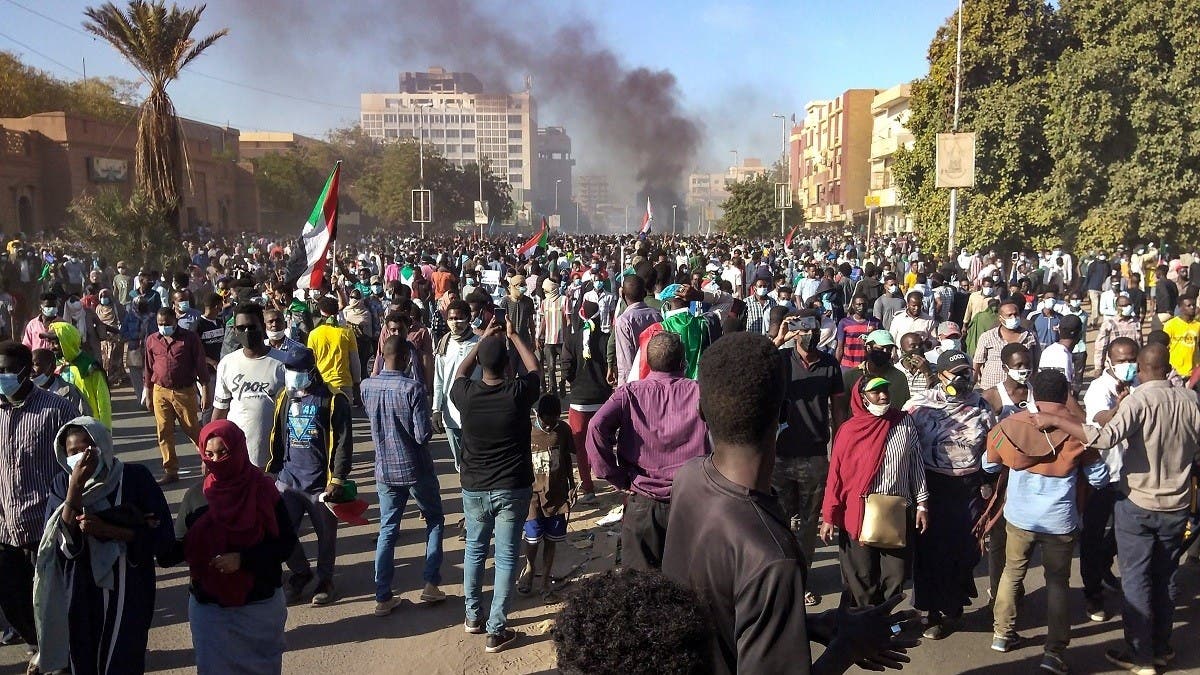 Sudanese security forces have spread out around Khartoum and neighboring cities ahead of planned anti-coup protests, days after the resignation of the country’s civilian prime minister, witnesses said Tuesday.

Streets leading to the army headquarters in central Khartoum were sealed off amid a heavy presence of riot police, paramilitary forces and army personnel, the witnesses said.

The coup has triggered mass demonstrations and a violent crackdown that has so far left at least 57 dead and hundreds wounded. At least 13 women have been raped during the unrest.

On November 21, Burhan reinstated Hamdok in a deal promising elections in mid-2023. The protest movement slammed the deal as “betrayal” and has kept up street pressure.

Late Sunday, Hamdok announced that he was stepping down, saying he had tried to prevent the country “from sliding toward disaster” but that it was now at a “dangerous crossroads threatening its very survival.”

Pro-democracy activists have urged protesters to take to the streets Tuesday and to head to the presidential palace in Khartoum “until victory is achieved.”

Sudan has been navigating a fragile transition towards full civilian rule since the April 2019 ouster of veteran president Omar al-Bashir following an unprecedented wave of youth-led protests.

Security forces are allowed to enter and search “any building or individual” and impose “surveillance of any property and facility.”