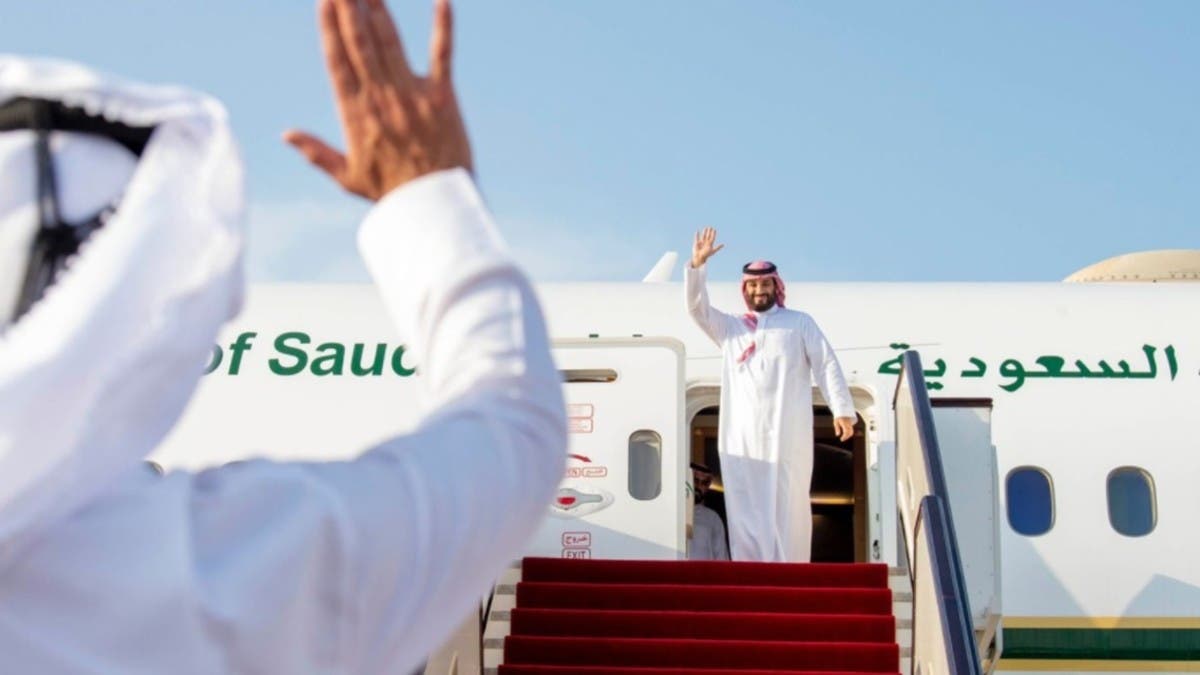 Saudi Arabia’s Crown Prince Mohammed bin Salman is expected to arrive in Kuwait on Friday, on his last stop of his Gulf tour that took him to Oman, United Arab Emirates, Qatar and Bahrain ahead of a Gulf summit later this month in Riyadh.

On this occasion, Kuwait’s Foreign Minister and Minister of State for Cabinet Affairs Sheikh Ahmed Nasser Al-Mohammed Al-Sabah said on Thursday that the visit confirms the firm fraternal relations between Kuwait and Riyadh “on both official and unofficial levels, and in consolidation of amicable bonds between both countries’ leaders and peoples,” according to a statement carried by Kuwait’s news agency KUNA.

The Saudi Crown Prince Mohammad bin Salman’s visit is the third since he took over as crown prince. His first visit to Kuwait was in May 2015 when he was Deputy Crown Prince, and his second was in September 2018 after becoming the Crown Prince on June 21, 2017.

While Kuwait’s Crown Prince Sheikh Mishal Al-Ahmad Al-Jaber Al-Sabah first visit to the Saudi Kingdom was in June, and his second was on last October when he attended the “Green Middle East Initiative” summit.

The cooperation between the two countries included all fields, leading to the establishment of the Gulf Cooperation Council on May 25, 1981, which accomplished many achievements for Gulf countries within the framework of joint action. The two countries signed several agreements that covered various fields, including media, scientific, cultural, economic, air transport services, facilitating citizens’ movement of both countries, flow of goods across the borders, and exchange of scholarships for citizens of both countries.

They also inked memoranda of understanding for cooperation in fields of Islamic affairs and provide facilities for pilgrims, which are always preceded by coordination and consultative meetings, positively reflecting on the two brotherly people. In pursuit of expanding cooperation in all fields, the two countries signed the minute of the Saudi-Kuwaiti Coordination Council on July 18th, 2018, which held its first meeting in Riyadh last June, and saw the signing of six agreements on cooperation in the field of youth, encouragement of direct investment, as well as education, scientific research and sports, according to KUNA.

Return to 2015 Iran deal should only be first step to longer, stronger deal: Saudi FM