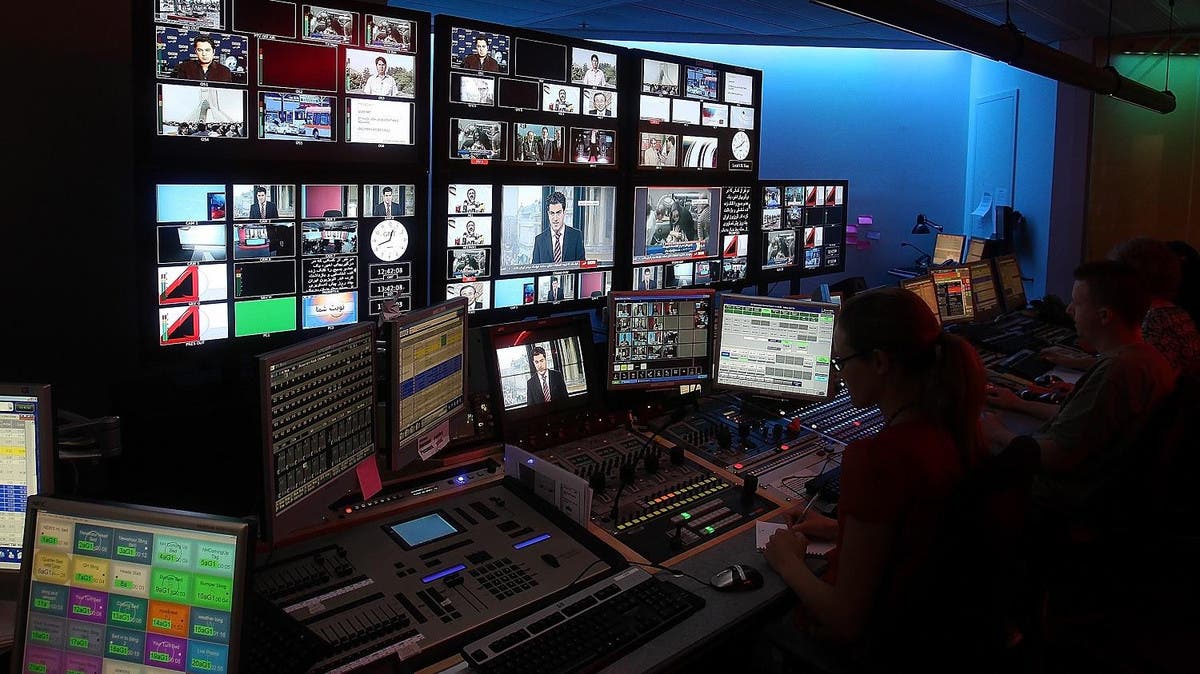 The BBC on Friday urged Iran to end what it said was a mounting campaign of threats and intimidation against its journalists and their families at home and abroad.

The corporation said staff from its Persian-language service have endured a decade of harassment and attacks, including asset freezes and arbitrary arrest of relatives.

“In the past year, threats against BBC News Persian staff and Persian-speaking journalists outside Iran have escalated,” the broadcaster said in a statement.

“Death threats and threats of extra-territorial harm have been made towards BBC News Persian staff in London, leading to police involvement and protection.”

The campaign has extended to journalists from other organizations perceived to be critical of the regime, forced returns from overseas and imprisonment, it added.

The UN has voiced concern about treatment of BBC Persian staff, saying the authorities in Tehran were prepared to go to illegal lengths to silence reporters.

The broadcaster’s World Service operation is part-funded by Britain’s Foreign Commonwealth and Development Office but is editorially independent of government.

Diplomatic relations between the two countries are strained over Tehran’s nuclear ambitions and its detention of dual nationals, said to be linked to a historic unpaid debt from a military deal before the shah was deposed in 1979.

“We call on the international community to take immediate, robust action to ensure Iran is held accountable, and BBC News Persian journalists can report without fear,” they added.

“It is not only completely unacceptable for them to face such vicious personal intimidation, it is also a direct attack on press freedom,” she said.

“Journalism is not a crime, and journalists must be free to do their jobs.”

The appeal comes on International Human Rights Day, and after two journalists, Maria Ressa of the Philippines and Dmitry Muratov of Russia, received the Nobel Peace Prize.

BBC News Persian has a weekly global audience of nearly 22 million people, including some 13 million in Iran itself, the corporation said.

US preparing for outcome where no Iran deal is reached: Senior US diplomat