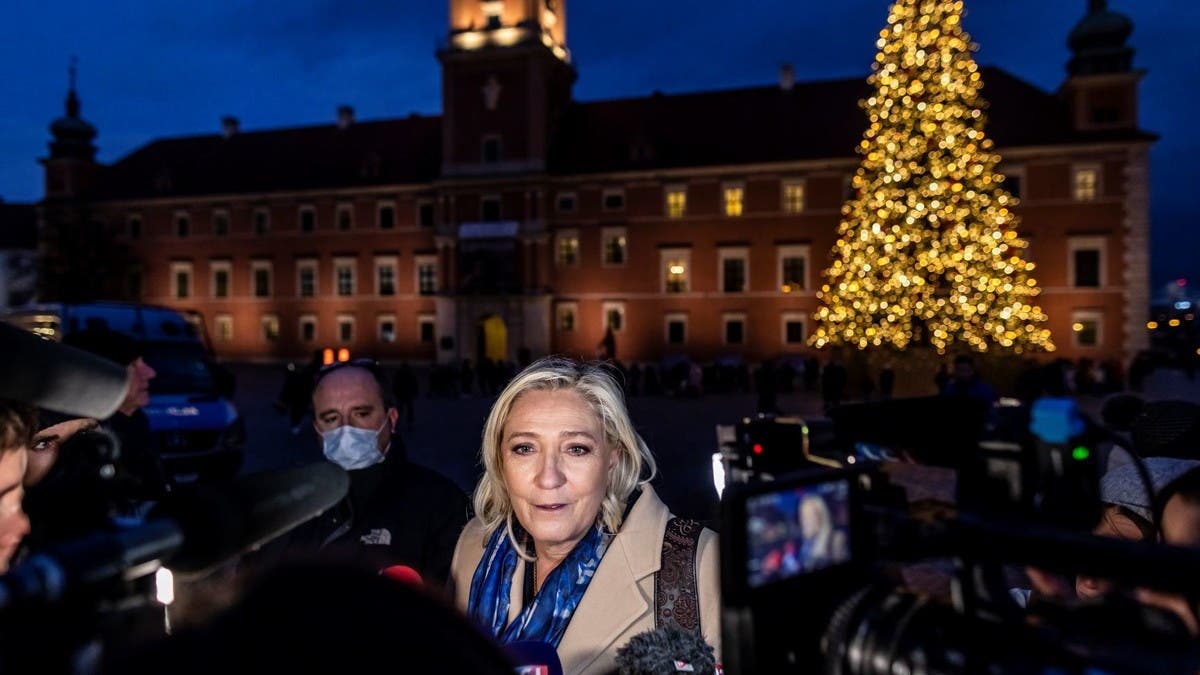 The leaders of right-wing populist parties are gathering Saturday in Warsaw to discuss how they can work together to bring change to the European Union, which they accuse of acting like a super-state that is eroding the traditions and powers of the EU’s 27 member nations.

The meeting follows a visit by Le Pen to Budapest in October that was part of an effort by her and Orban to consolidate the European right.

It also comes as both the Polish and Hungarian governments remain locked in a bitter standoff with the EU, which is withholding funds to both countries over democratic backsliding.

Wojciech Przybylski, editor in chief of Visegrad Insight, a policy journal focused on Central Europe, said there is a paradox in a “transnational meeting of nationalist parties.” He thinks the event was organized so the party leaders can show their voters “they are not alone.”

Both the Hungarian and Polish ruling parties, he noted, are “in deep trouble,” with Orban’s Fidesz party forced to leave the main grouping of conservatives at the European Parliament, and Poland’s governing populists seeing a drop in popularity at home.

“This is essentially a PR stunt, Przybulski said.

Kaczynski’s welcome of Le Pen marks a recent change of heart for Poland’s governing conservatives. The ruling Law and Justice party had long refused to cooperate with the French presidential candidate due to her warm relations with Russian President Vladimir Putin — a turnoff in a country long dominated by Russian and Soviet rule.

“We have as much in common with Ms. Le Pen as with Mr. Putin,” Kaczynski remarked in 2017. Two years later, he described Le Pen’s party as being among several groupings in Europe that were “obviously linked to Moscow and receive its support,” citing such ties as an impediment to cooperation.

But Polish Prime Minister Mateusz Morawiecki met with Le Pen in Brussels in October and hosted her for a dinner in Warsaw on Friday evening.

In a tweet, Le Pen posted a photo of herself with Morawiecki and thanked him for his welcome. She said they share a wish for “a Europe of nations to give back to the peoples of Europe their freedom and their sovereignty.”

There have been rumors that the parties were working to form a group at the European Parliament, something Polish officials denied this week.

France: All travelers from outside EU will need negative COVID test 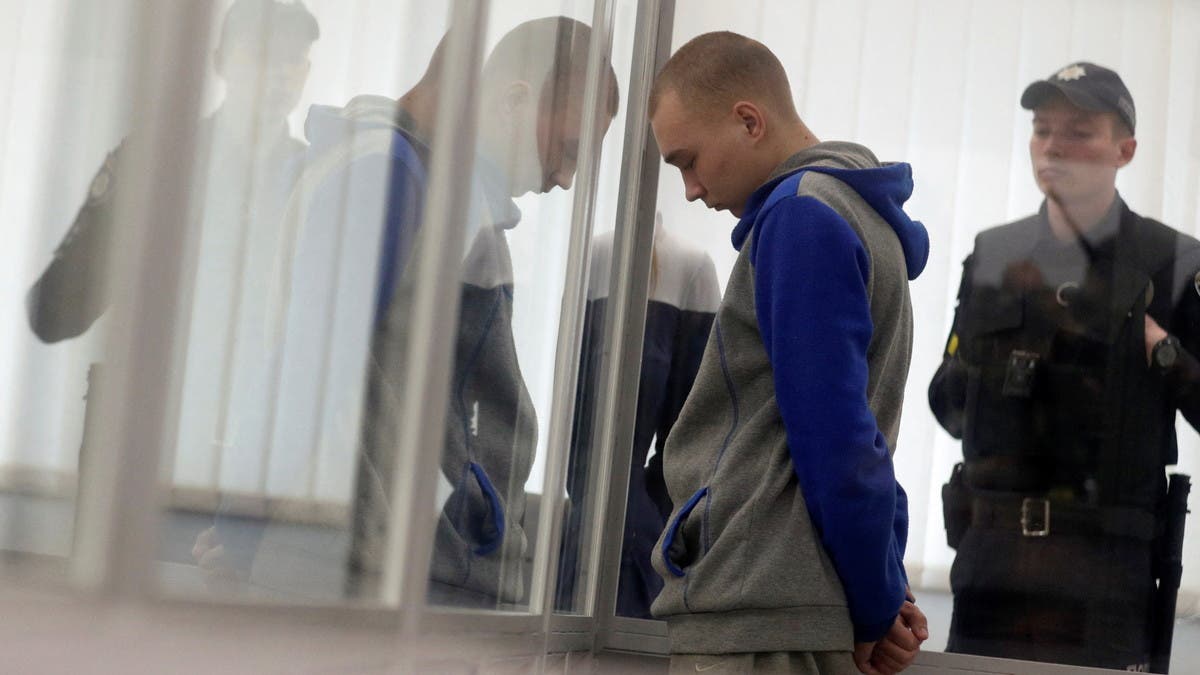 A Ukrainian court sentenced a Russian soldier to life in prison on Monday for killing an unarmed civilian in the first war crimes trial arising from Russia’s February 24 invasion.

Vadim Shishimarin, a 21-year-old tank commander, had pleaded guilty to killing the 62-year-old man in the northeastern Ukrainian village of Chupakhivka on February 28 after being ordered to shoot at him from a car. 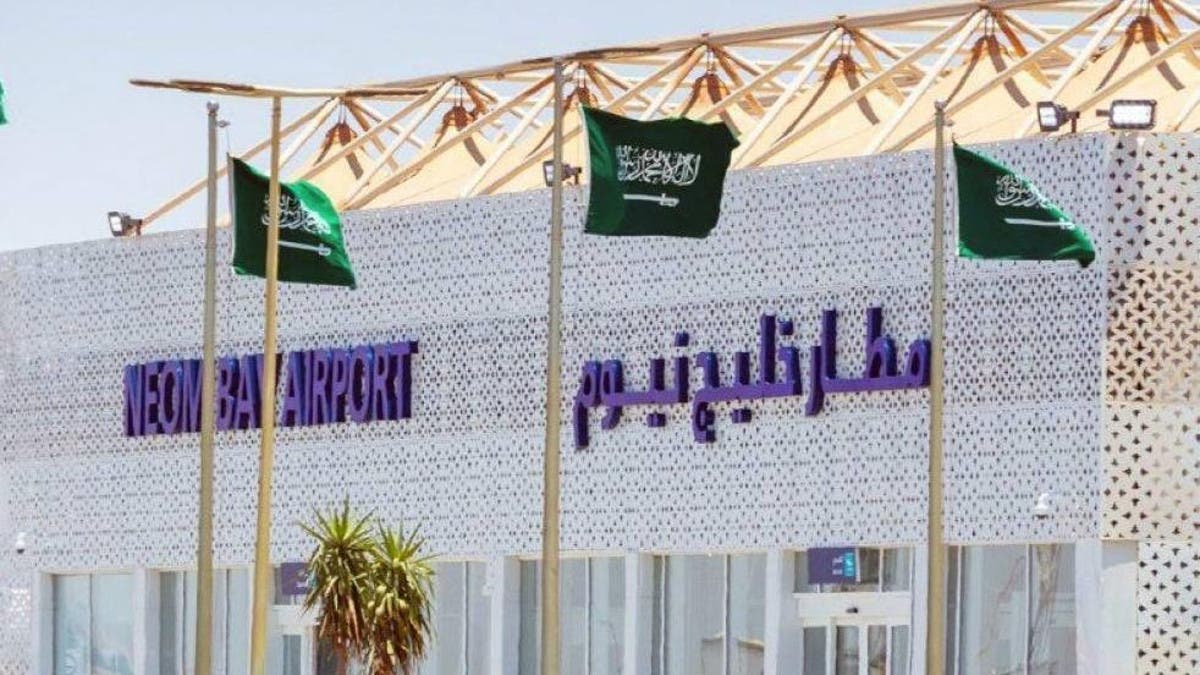 Saudia airline has announced that it will launch weekly flights from NEOM Bay Airport to Dubai in late June, and plans a direct route to London.

The airport represents a “vital artery” for visitors traveling to the planned city, NEOM CEO Nazmi al-Nasr said in a statement.

NEOM is situated in the northwestern corner of the Kingdom, around 1,500 kilometers from Riyadh.

Saudia operated its first-ever flights from capital Riyadh to the NEOM site in January of 2019.

The under-construction megacity currently employs 1,500 people including local and international experts from more than 65 countries.

The project was announced in 2017 by Crown Prince Mohammed bin Salman as part of his Vision 2030 plan to diversify the economy away from oil.

It is part of a raft of developments in the Kingdom including the Red Sea Project, which is due to welcome its first tourists in 2023.

The project is intended to boost tourism both domestically and internationally, as well as real estate sales.

In January 2021 the Crown Prince announced that a 170 kilometer long belt of communities would be built in NEOM.

‘The Line,’ as it will be known, is slated to be a zero-carbon system with no roads or cars.

Commuters are instead expected to use high-speed transit systems, which reportedly will take no more than 20 minutes to ferry people from one end of the city to the other.

Promotional material for NEOM also touts it as a low-carbon sustainable city, the layout of which emphasizes physical exercise.

The project’s sports director Neil Coupland said in an interview with Al Arabiya English that those behind the project intend it to be the “most active place on the planet,” with three-quarters of the population exercising at least three hours a week.

Out of the planned megaprojects in the Kingdom, NEOM was the most popular choice for homebuyers, according to a Knight Frank survey of 1003 households and 55 high net worth individuals.

Saudi megaproject NEOM will be subject to Kingdom’s regulations: SPA 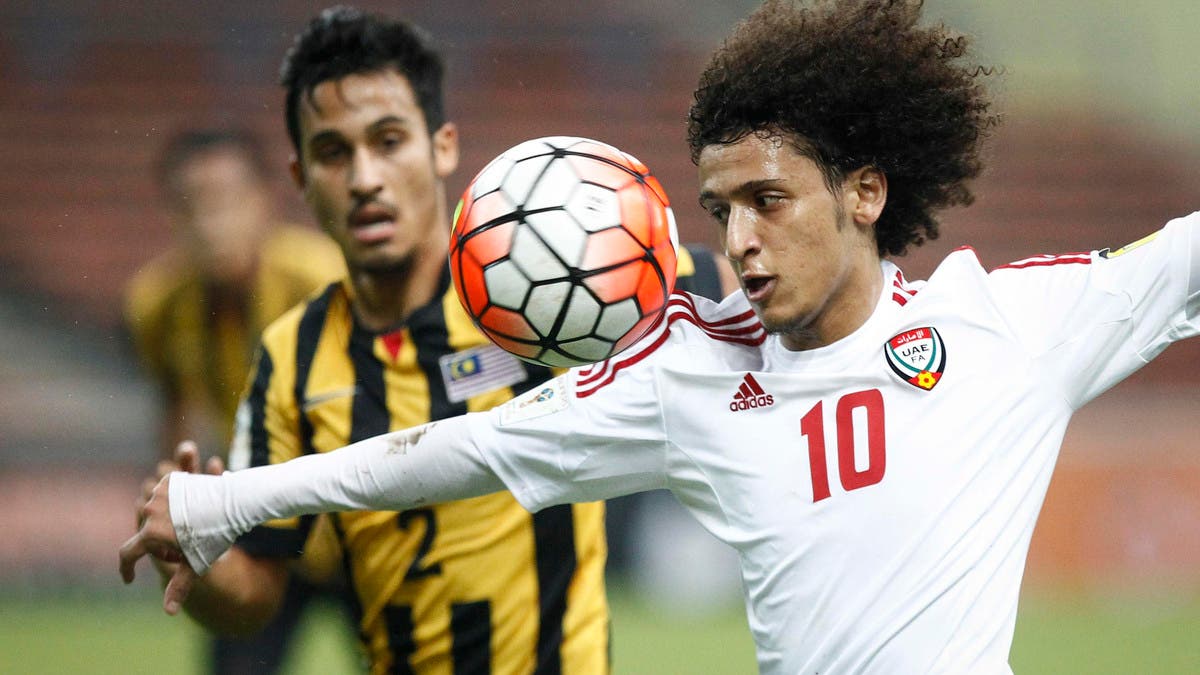 Former Asian player of the Year Omar Abdulrahman has been recalled to the United Arab Emirates national team for the first time in two-and-a-half years as the country prepares for their World Cup playoff against Australia next month.

Abdulrahman, who was named the continent’s best player in 2016, was included in coach Rodolfo Arruabarrena’s 30-man squad for the game against the Socceroos on June 7 in Doha after a return to form for club side Shabab al-Ahli.

The 30-year-old lost his place in the national team as a string of injuries, including a cruciate ligament rupture in 2018 while on loan with Saudi Arabia’s al-Hilal, took their toll on the creative midfielder.

He last played for the UAE in the 1-0 loss in World Cup qualifying to Vietnam in November 2019 but has impressed in recent months, including leading Shabab al-Ahli into the knockout rounds of this year’s Asian Champions League.

“I am 100 per cent ready because (reaching the World Cup) is everybody’s dream, it is the dream of UAE,” Abdulrahman said last month when asked about a possible recall.

“I hope everyone stands together, not only the players, the technical staff and the administration team, but also the media, fans, and everyone during this time — because the two remaining matches can lead us to the World Cup finals.

“Of course, the first play-off against Australia will be difficult for sure, but with solidarity, we will be able to make the UAE fans happy.”

The UAE will be looking to qualify for the World Cup for the first time since making their debut appearance at the tournament in Italy in 1990.

Arruabarrena’s side will take on the Australians after the nations finished third in their respective groups in the third round of Asia’s preliminaries.

The winner of the meeting at the Ahmad bin Ali Stadium will advance to an intercontinental playoff on June 13 against Peru with a place in November’s finals at stake.