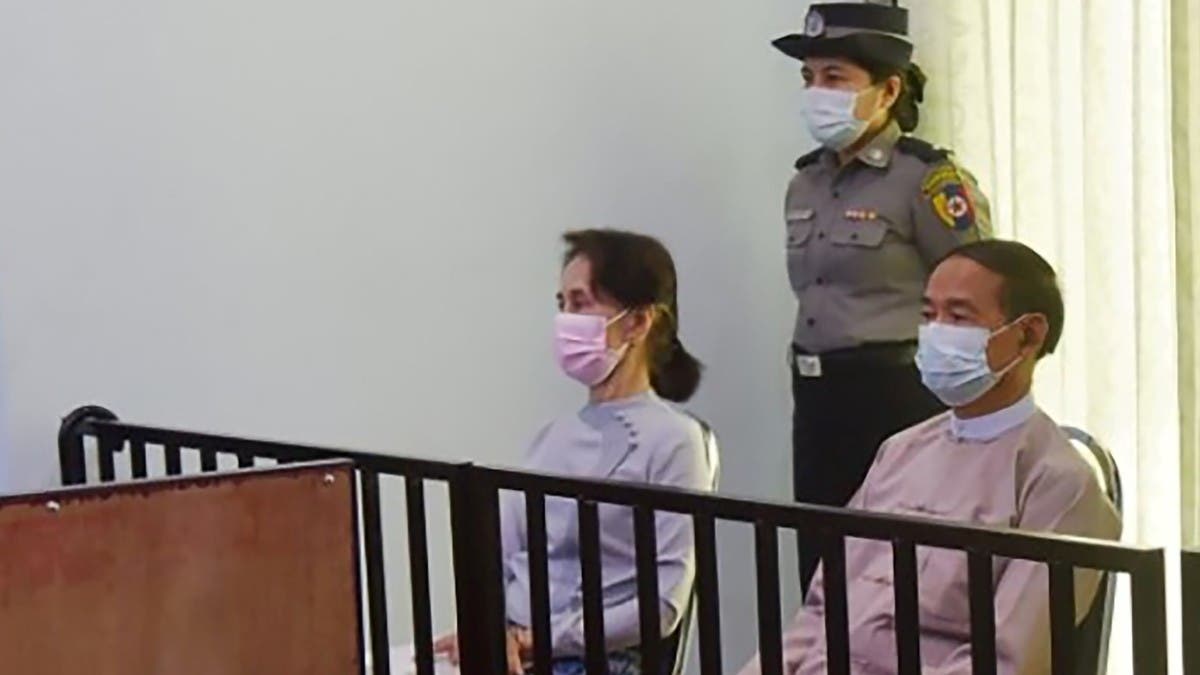 Myanmar’s junta on Thursday slammed a UN decision to deny its chosen representative a seat at the world body and keep in place an envoy appointed by Aung San Suu Kyi’s ousted government.

The committee responsible for approving nominations of ambassadors to the New York body met Wednesday but deferred a decision over the rival claims to Myanmar and Afghanistan's seats, diplomats said.

The deferral keeps in place envoys appointed to the body by both governments before they were toppled — by a coup in Myanmar in February and the Taliban’s takeover in Afghanistan in August.

‟This decision does not reflect the reality on the ground and existence of our country,” Myanmar junta spokesman Zaw Min Tun told AFP.

‟We will continue submitting (to the UN) as usual according to diplomatic procedure and the right to representation in accordance with international and local laws,” he added.

He made headlines shortly after the putsch by flashing the three-finger salute of democracy protesters from his UN chair, brazenly defying the junta's insistence that he no longer represents the country.

In August US prosecutors said they had charged two Myanmar citizens in a plot to attack him.

The junta has denied any involvement and chosen former soldier Aung Thurein as its envoy to the body.

Isaczai continues to occupy Afghanistan's offices at the UN headquarters and even participated in a recent Security Council meeting in which he openly criticized the Taliban.

There was "consensus" within the credentials committee to delay the decision, two diplomats told AFP on condition of anonymity.

"China, Russia and the United States were in the same position," one of them said.

The nine-member committee is due to submit its report next week to the General Assembly, which will be left to decide via a possible vote if its 200 members fail to reach a consensus, diplomats said.

Myanmar has been in turmoil since the military ousted Suu Kyi's National League for Democracy government, sparking huge democracy protests which have triggered a bloody crackdown from the junta.

NLD lawmakers make up the majority of a shadow "National Unity Government" which is working to overturn the military regime, which the junta has branded "terrorists".

Suu Kyi has been detained since the coup, and faces a catalogue of charges that could see her jailed for decades.

We must avoid turning Ethiopia’s inevitable breakup into Yugoslavia II