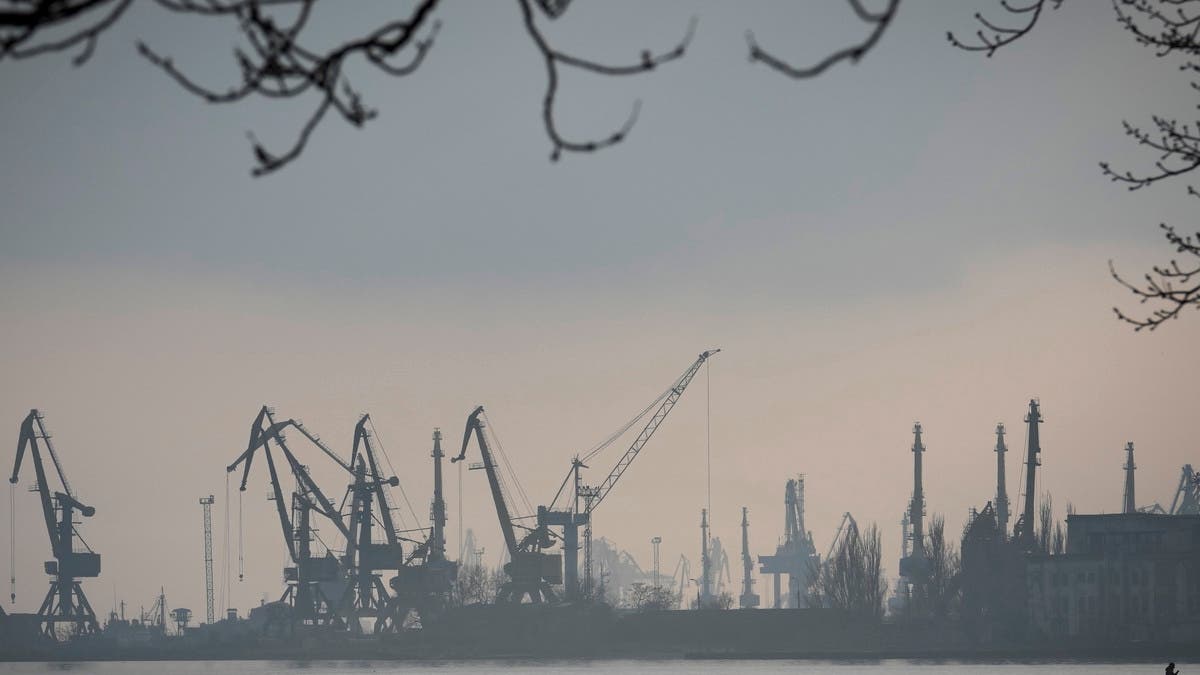 Turkey said on Wednesday a United Nations plan to set up a sea corridor for Ukrainian grain exports overseen by Ankara was “reasonable,” but required more talks with Moscow and Kyiv to ensure ships would be safe.

But there are big hurdles to a deal, including persuading Russia to ease its blockade of Ukrainian ports, Kyiv to clear mines it has laid, and then convincing shipping and insurance companies that the corridor is safe to use. And time is running out, with little storage space left for Ukraine’s next harvest starting at the end of July.

Why do Ukrainian grain exports matter?

Russia and Ukraine together account for nearly a third of global wheat supply, and their importance has been underscored by an Indian export ban as well as adverse crop weather in North America and Western Europe.

The war, together with Western sanctions against Russia, have sent the price of grain, cooking oil, fertilizer and energy soaring.

That in turn is threatening a food crisis in poorer countries, some of which count on Russia and Ukraine for more than half of their wheat imports.

Ukraine is also a major exporter of corn, barley, sunflower oil and rapeseed oil, while Russia and Belarus – which has backed Moscow in the war and is also under sanctions – account for over 40 percent of global exports of the crop nutrient potash.

How much grain is stuck in Ukraine?

Grain is one of Ukraine’s main industries, with exports totaling $12.2 billion in 2021 and accounting for nearly a fifth of the country’s exports.

Prior to the war, Ukraine exported 98 percent of its cereals and oilseed via the Black Sea, at a rate of up to six million tonnes per month.

But with the ports blocked and the railway system unable to cope with the extra volume, the country will only be able to export a maximum two million tonnes of grains a month, Taras Vysotskyi, Ukraine’s first deputy minister of Agrarian Policy and Food, said this week. In May, Ukraine’s grain, oilseed and vegetable oil exports rose 80 percent month on month to 1.74 million tonnes, but were still significantly below May 2021 levels, according to official data.

Washington has accused Russia of using food as a weapon in Ukraine. The Kremlin says it is the West that triggered the crisis by slapping sanctions against Moscow.

Around 22 million tonnes of grain were stuck in Ukraine as of early May due to infrastructure challenges and the naval blockade. As prices surge, UN agencies are having to cut food rations for refugees by up to half in parts of the Sahel, for example, due to a massive funding shortfall.

How advanced is the UN plan to get the grains out?

Lavrov said it was up to Kyiv to solve the problem of freeing up its grain exports by clearing its ports of mines. If it does that, Russia will ensure safe passage for shipping, with help from Turkey, he said.

However, Kyiv says it needs “effective security guarantees” before it can start shipments, voicing concerns that Moscow could use the potential corridor to move on the port of Odesa.

Also, the director of Ukrainian grain traders union UGA Serhiy Ivashchenko said on Wednesday that Turkey – which has the second biggest army in NATO and a substantial navy – was not powerful enough to act as a guarantor of safe passage.

He said it could take at least two-to-three months to remove mines from Ukrainian ports, and that the Turkish and Romanian navies should be involved.

Are there any other hurdles?

Even if a deal is reached, insurance costs for any vessel braving the Black Sea shipping lanes would likely be very high.

The situation has taken on added urgency because of a shortage of grain storage space in Ukraine. Up to 35 percent of Ukraine’s total storage capacity of 61 million tonnes could still be used up by the 2021 crop by the time the new harvest comes in from July, according to research center APK-Inform.

Why can’t the grains get out of Ukraine by land?

The Ukrainian rail system operates on a different gauge from European neighbors such as Poland, so the grain has to be transferred to different trains at the border where there are not many transfer or storage facilities.

Kyiv has also been stepping up efforts to ship via the Romanian Black Sea port of Constanta. But as of mid-May, only about 240,000 tonnes of grain – or 1 percent of the volume stuck in Ukraine – had passed through.

Re-routing grain to Romania involves transport by rail to ports on the Danube river and loading cargoes onto barges for sailing towards Constanta, a complex and costly process.

Lavrov in Turkey for talks on Ukraine grain exports