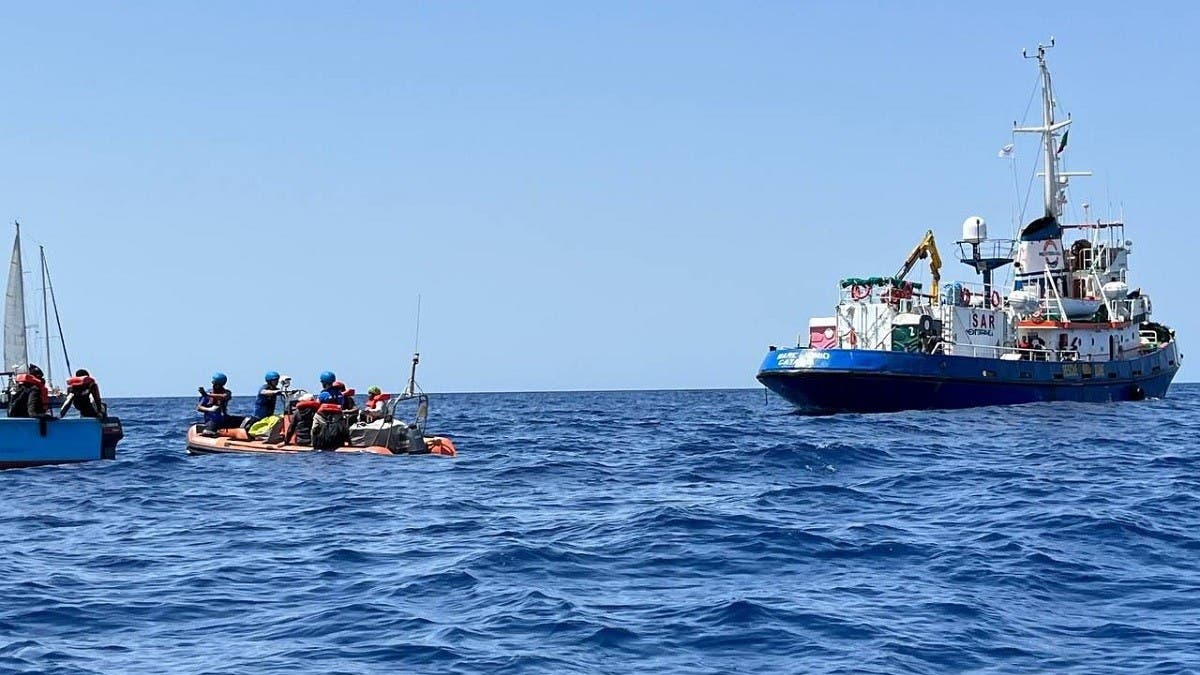 A charity ship carrying nearly 100 people rescued from the Mediterranean issued an ultimatum to Italy on Wednesday, warning it would dock without authorization if it was not assigned a port within hours.

“Things are very simple: either we are assigned a port of disembarkation without delay… or as soon as we reach the Sicilian coast, we will enter the first accessible port,” the Italian NGO Mediterranea said.

The charity, which owns the Mare Jonio rescue ship, said Italy’s interior minister “has 10 hours,” setting the clock ticking in a statement to the press at 0900 GMT.

The vessel is carrying 92 people rescued in two operations on June 5 and 6 in international waters around Libya and Malta, including some 30 unaccompanied minors.

It first requested a port on Tuesday, but was told Rome’s Maritime Rescue Coordination Centre was waiting for a response from the ministry.

“We are on our way to Sicily,” a spokesman for the NGO told AFP at four pm (1400 GMT), adding that the ministry “has not yet responded.”

Charities have accused the government of deliberately being slow to assign ports to their rescue vessels in a bid to dissuade people from attempting the dangerous crossing from north Africa.

Fellow German charity Sea Watch said Wednesday its vessel Sea Watch 3 was also still waiting for a port after four days, and the 352 people on board – including many minors – were “exhausted.”

SOS Mediterranee, which has rescued nearly 1,000 migrants since the beginning of the year, called earlier for the urgent adoption of a European solidarity mechanism to avoid such delays.

Its Ocean Viking vessel rescued some 300 people, including a three-month-old baby and six pregnant women, on its last mission in May, but had to wait up to 10 days to enter a safe port.

Some 17,000 people have crossed the central Mediterranean – considered the world’s most dangerous migrant crossing – since the start of the year, according to Italy’s interior ministry.

Algeria suspends treaty of friendship and cooperation with Spain