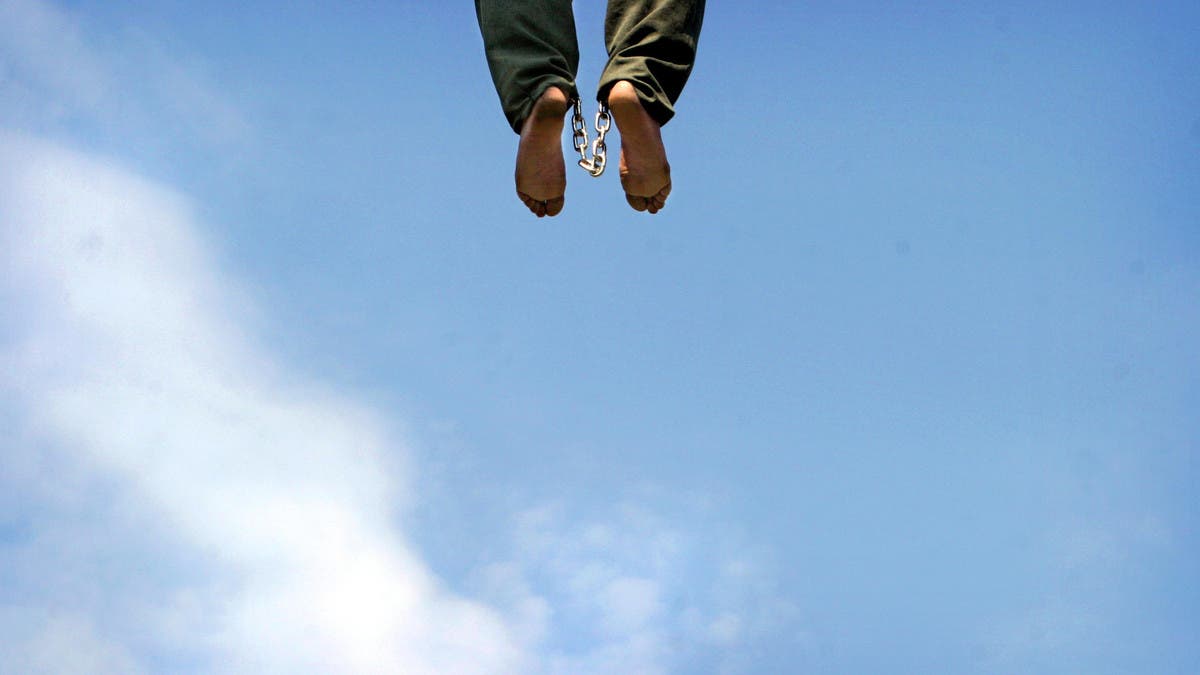 Iran has carried out a mass execution of 12 inmates at a prison in its southeast, an NGO said on Tuesday, as concern grows over the rising number of executions in the Islamic republic.

The 11 men and one woman – convicted either on drugs-related or murder charges – were hanged on Monday morning in the main prison of Zahedan in Sistan-Baluchestan province close to the borders with Afghanistan and Pakistan, Norway-based Iran Human Rights (IHR) said.

They were all members of the Baluch ethnic minority who mainly adhere to the Sunni strain of Islam rather than the Shiism that is dominant in Iran, it added.

The woman executed – identified only by her surname Gargij – was sentenced for the murder of her husband and arrested in 2019, it said.

Activists have long expressed concern that executions in Iran disproportionately target members of Iran’s ethnic and religious minorities, notably Kurds in the northwest, Arabs in the southwest and Baluch in the southeast.

“Data gathered by Iran Human Rights shows that Baluch prisoners accounted for 21 percent of all executions in 2021, while only representing 2-6 percent of Iran’s population,” IHR added.

There has also been concern over a recent upsurge of executions in Iran, as the country’s leaders are confronted with protests over price rises for basic goods.

The National Council of Resistance of Iran, outlawed in the country, also said that the 12 executions had taken place in Zahedan on Monday.

Amnesty International, in its annual report on use of the death penalty worldwide, said executions in 2021 rose by 28 percent in Iran compared to the previous year to 314 but warned that the figure was likely an underestimate.

“Death sentences were used disproportionately against members of ethnic minorities for vague charges… and as a tool of political repression,” Amnesty charged.