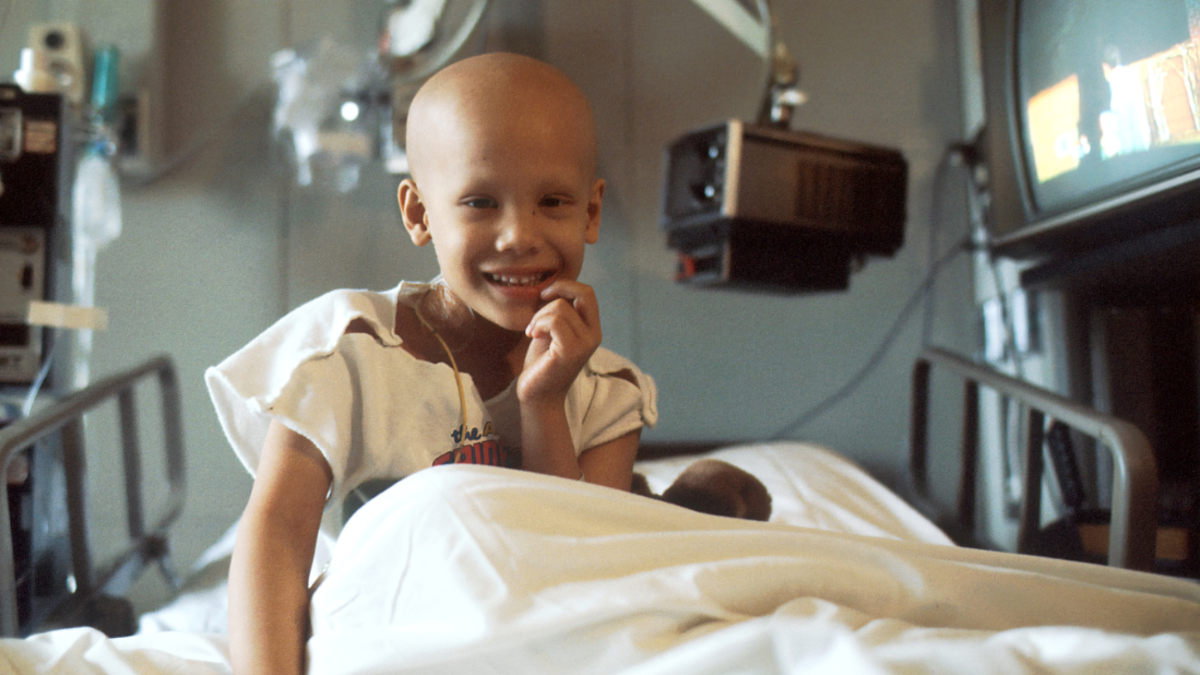 While cancer was long believed to be a genetic disease, scientists found in a new study that the disease may not be as heritable as once thought.

The genetic component of the disease is just one piece of the puzzle, and researchers need to consider other factors as well, including environmental and metabolic factors, the study’s authors from the University of Alberta in Canada said in a statement.

Almost all theories about the causes of cancer that have emerged over the past several centuries can be sorted into three larger groups, David Wishart, professor in the university’s departments of biological sciences and computing science, said.

Until very recently, the metabolic perspective has not had much research. However, it is gaining the interest of more scientists who are beginning to investigate its impact and understand the metabolome’s role in cancer.

Heritable cancers only account for five to 10 percent of all cancers., said Wishart. The remaining 90 to 95 percent are initiated by factors in the exposome, which in turn, trigger genetic mutations.

“That’s an important thing to consider, because it says that cancer isn’t inevitable,” he said. “Cancer is genetic, but often the mutation itself isn’t enough.”

When cancer develops and spreads in one’s body, it creates its own environment and introduces certain metabolites.

“It becomes a self-fueled disease. And that’s where cancer as a metabolic disorder becomes really important.”

Approaching cancer as a multi-faceted disease is showing serious promise, as it may lead to more effective cancer treatments in the future.

Wishart explained that if researchers were to only focus on the genetic perspective to address specific mutations, the problem is that there are around 1,000 genes that can become cancerous when mutated. It typically takes at least two different mutations within these cells for cancer to grow, meaning that there are a million potential mutation pairs and it “becomes hopeless” to narrow down the possibilities when seeking new treatments.

But when considering cancer from the metabolic perspective, there are just four major metabolic types, he said. Instead of trying to find a treatment plan for one specific mutation combination amongst a million, determining the patient’s cancer metabolic type can help guide doctors in their decision on what treatment works best for their specific cancer.

“It really doesn't make a difference where the cancer is — it’s something you’ve got to get rid of. It’s how it thrives or grows that matters,” said Wishart. “It becomes a question of, ‘What’s the fuel that powers this engine?’”

“If we understand the causes of cancer, then we can start highlighting the known causes, the lifestyle issues that introduce or increase our risk. From the prevention side, changing our metabolism through lifestyle adjustments will make a huge difference in the incidence of cancer.”

Over 26 pct rise in US children attempting suicide by poisoning: Report

Jitish Kallat explores interrelationship between the cosmic and the terrestrial