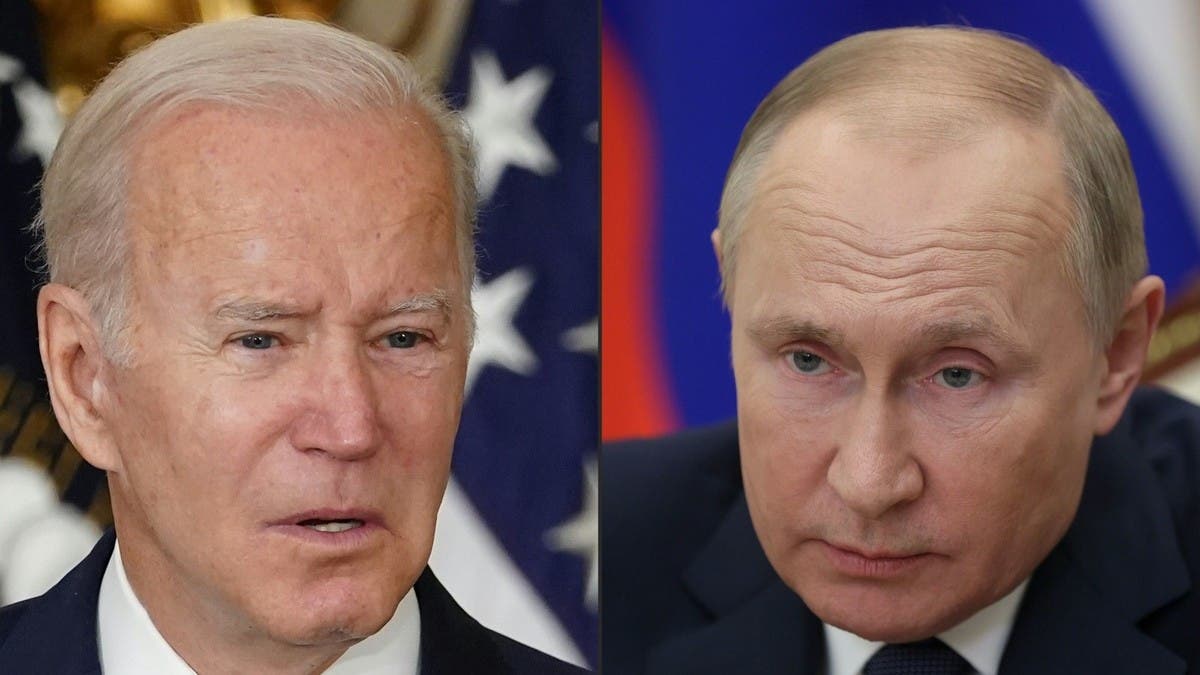 US President Joe Biden’s administration is considering listing Russia as a state sponsor of terrorism, but officials have yet to determine whether Moscow’s actions in its war on Ukraine meet the legal standard for the designation, Secretary of State Antony Blinken told lawmakers on Wednesday.

Republican US Senator Lindsey Graham urged the administration to make the designation in a Senate hearing on the State Department’s budget request.

“Are you pursing Russia being a state sponsor of terrorism?” Graham asked.

Blinken responded: “We’re looking at that… There’s no doubt in my mind, senator, that the Russians are terrorizing the Ukrainian people. The question is this—and again, this is something that the lawyers are looking at—to make sure that we actually meet the statutory requirements of that designation.”

Graham invoked Russia’s role in Syria as well: “If you need to change the law so that Russia fits, you’ll have 100 votes. I don’t know what more you have to do as a country to be a state sponsor of terrorism. They have decimated Ukraine and they are all over Syria dropping barrel bombs on people… I would encourage you to look at it and act upon it.”

Ukrainian President Volodymyr Zelenskyy has already asked Biden to designate Russia as a state sponsor of terrorism in mid-April.

The US State Department needs to determine that a government needs to have “repeatedly provided support for acts of international terrorism” for a country to be designated a state sponsor of terrorism.

Russia launched its invasion of Ukraine on February 24 and since then Washington and its Western allies have imposed heavy trade sanctions on Moscow, as well as Russian President Vladimir Putin himself, his allies and Russian oligarchs.

As of Wednesday, the UN reported 2,787 Ukrainian civilians killed as a result of Russia’s war and another 3,152 civilians injured. Estimates are expected to be quite higher.

Ukraine has ‘extremely difficult weeks’ of combat ahead: Defense minister