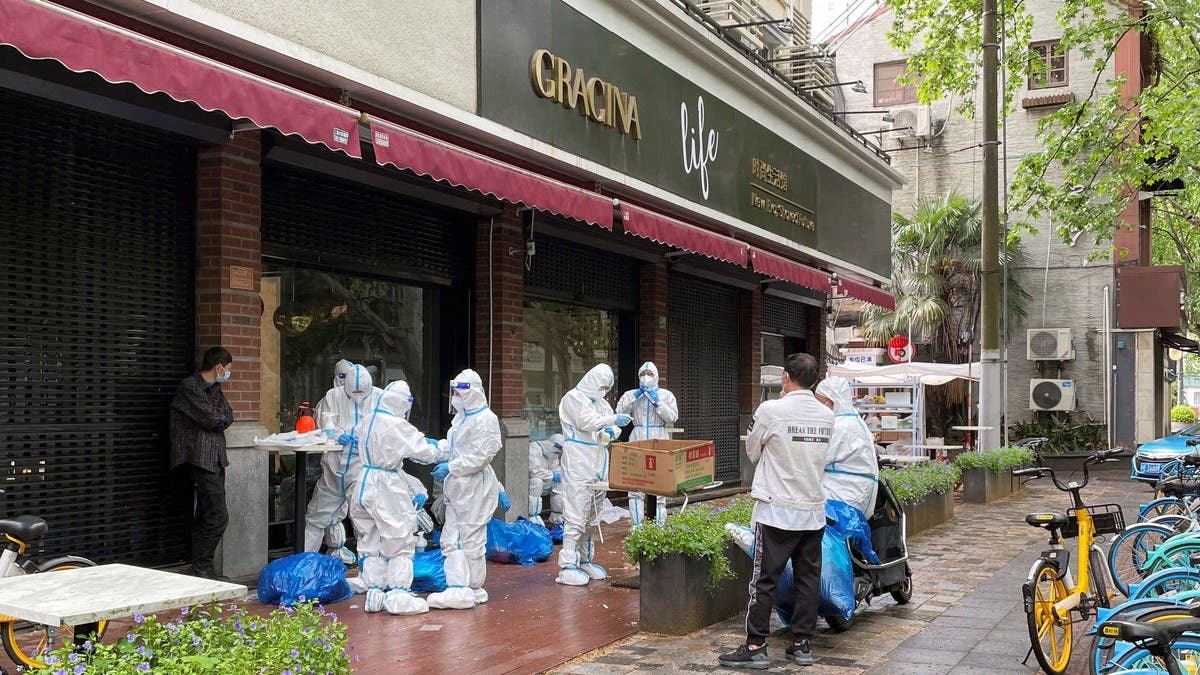 The major financial hub of Shanghai reported 12 new COVID-19 related deaths on April 22, up from 11 the previous day, as frustrations among residents continued to boil over amid a harsh lockdown and strict censorship online.

The patients who died had an average age of 88, the Shanghai government said. All had underlying health conditions, and none had been vaccinated.

“One strategy that needs immediate implementation is to increase rates of the booster vaccination dose to the elderly and other vulnerable groups and to see if mRNA vaccines can be used,” said Jaya Dantas, a public health expert at the Curtin School of Population Health in Australia, who is monitoring the Shanghai outbreak.

China has yet to introduce its own mRNA vaccines, and has chosen not to import those developed overseas.

In a study published by China’s Disease Prevention and Control Center on Friday, medical experts in the northeastern city of Jilin, the location of another recent outbreak, said China’s vaccines have been effective so far, though new emerging COVID-19 variants remained unpredictable.

They said “the data is strong enough to indicate the public significance of the strategy of full and booster vaccination, particularly for the elder population.”

Though frustrations continued to bubble over in Shanghai’s sealed off residential compounds, local officials maintain there will be no relaxation until new cases outside of quarantine areas have all been cleared.

“The more critical the period becomes, the more we need to grit our teeth and focus our strength,” Shanghai Mayor Gong Zheng was quoted as saying on Shanghai’s official government WeChat channel late on Friday.

The number of cases outside quarantine areas stood at 218 on Friday, down from 250 the previous day.

Liang Wannian, head of a COVID-19 expert advisory body with the National Health Commission, told state television late on Friday that China’s current “dynamic” zero-COVID policies had given the country “time to prepare,” allowing it to strengthen vaccination levels.

Shanghai’s full-city lockdown began at the start of April, though many residents have been confined to their homes for much longer.

Tang Jiafu, a city official, acknowledged on Saturday that the disruptions were putting Shanghai’s environmental health under pressure, with less than half of its sanitation workers currently active, affecting garbage collection rates.

Even after shutting down for more than 30 days, some compounds are still reporting new cases, casting doubt on the efficacy of China’s approach.

“This is a significant amount of time and does have mental health impacts: people are exhausted and frustrated,” said Dantas.

On social media, netizens battled against censors overnight to share a six-minute video entitled “The Voice of April,” a montage of voices recorded over the course of the Shanghai outbreak.

Panning across Shanghai’s silent skyscrapers, the video consists of residents complaining about the lack of food and medicine, as well as the heavy-handed tactics of city authorities.

All direct references to the film were removed from the Weibo microblogging service by Saturday morning, though some comments criticizing the censorship survived.

“I can only say that if you don’t even want to listen to just a small amount of real voices, then it is really hopeless,” said one.

Many were reminded of the anger that erupted on social media two years ago following the death from COVID-19 of Li Wenliang, a doctor reprimanded by police for sharing “false” information about a new SARS-like infectious disease in Wuhan in late 2019.

US to ‘respond’ if China puts military base on Solomon Islands: White House

US blasts China’s support for Russia, vows to help India

Chinese court sentences US citizen to death for murder: Report

COVID-19 third leading cause of death again in 2021: US study 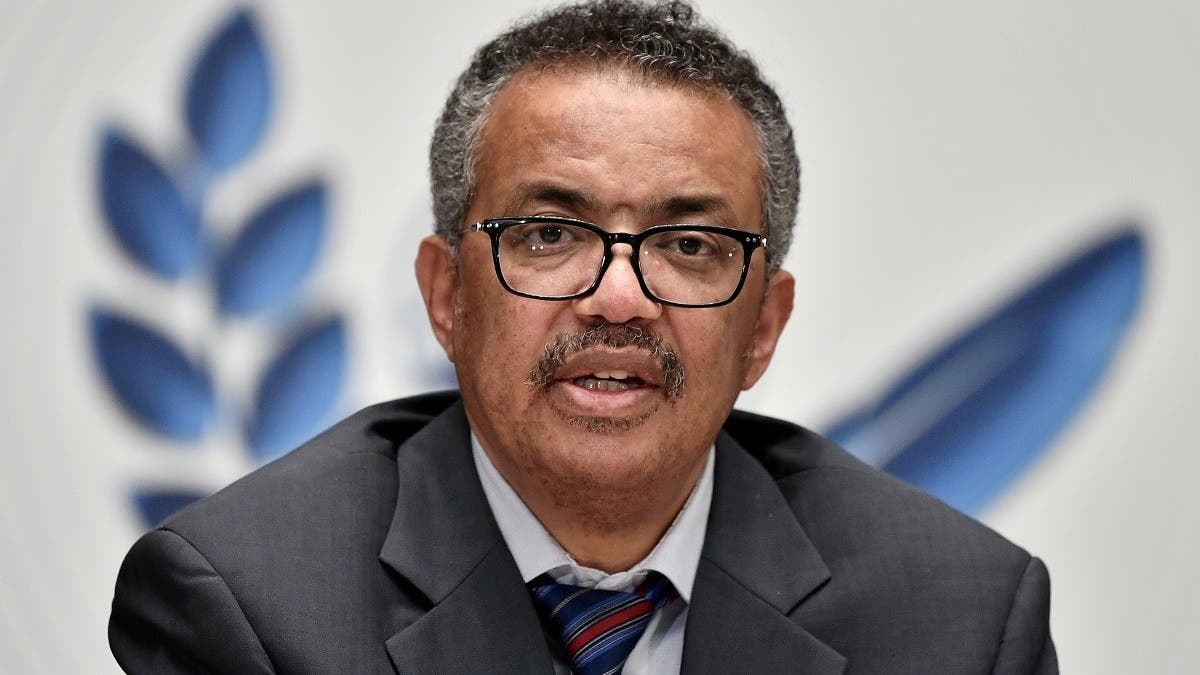 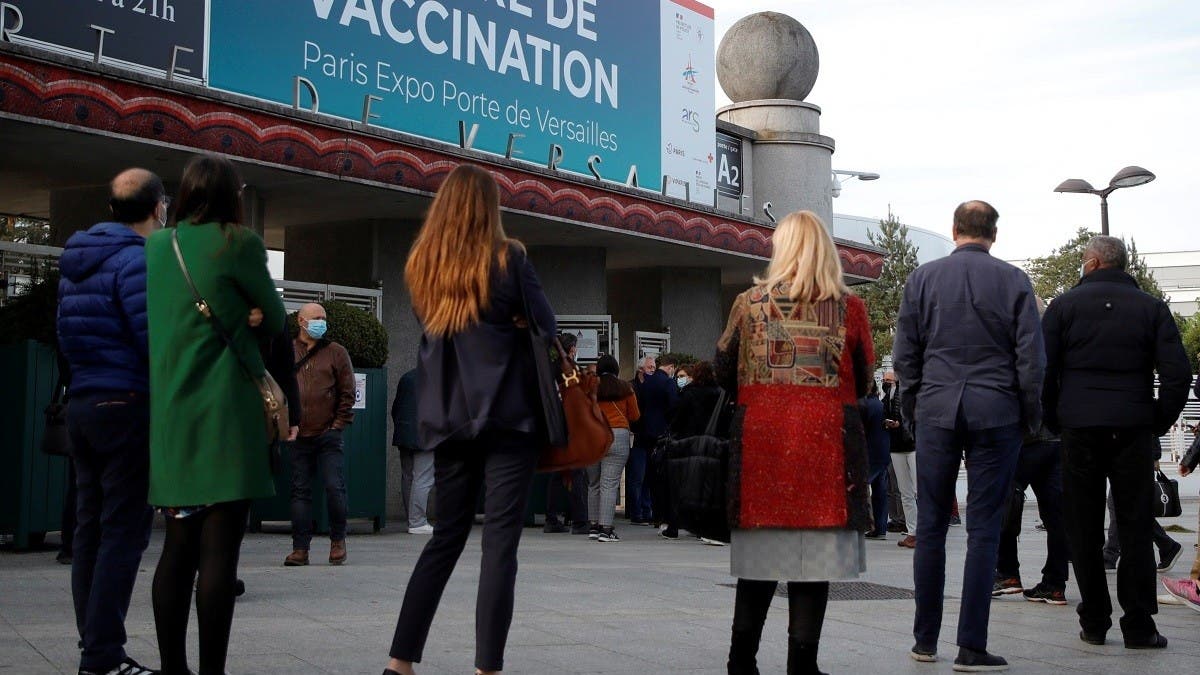 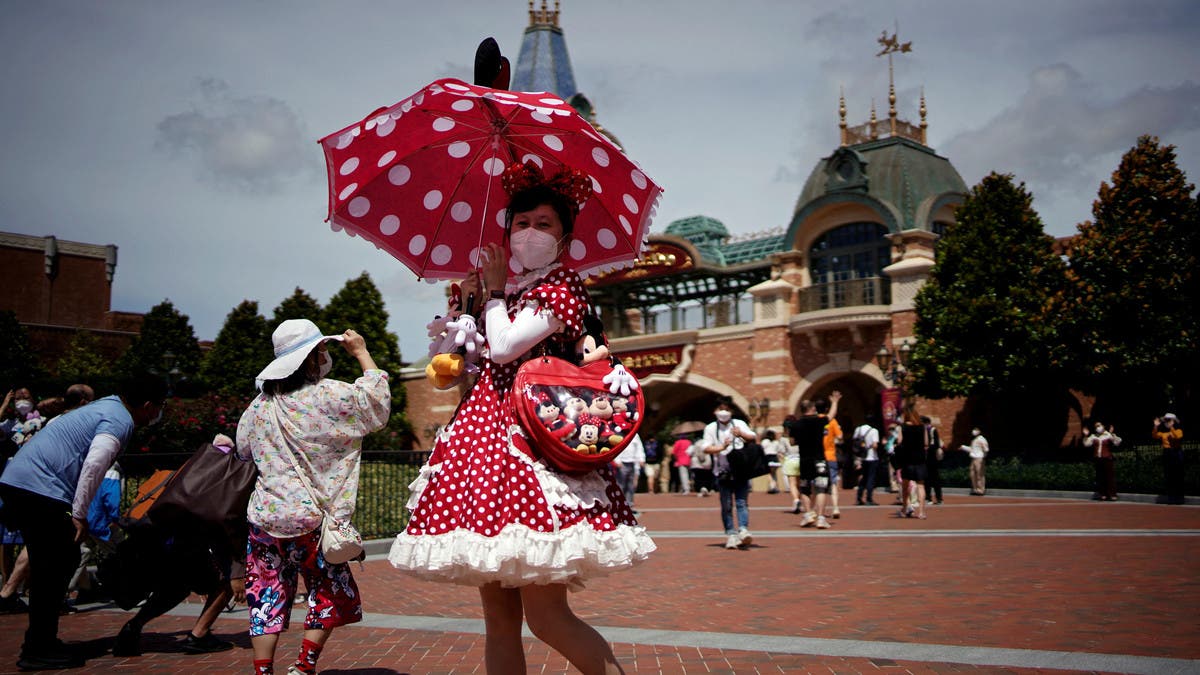