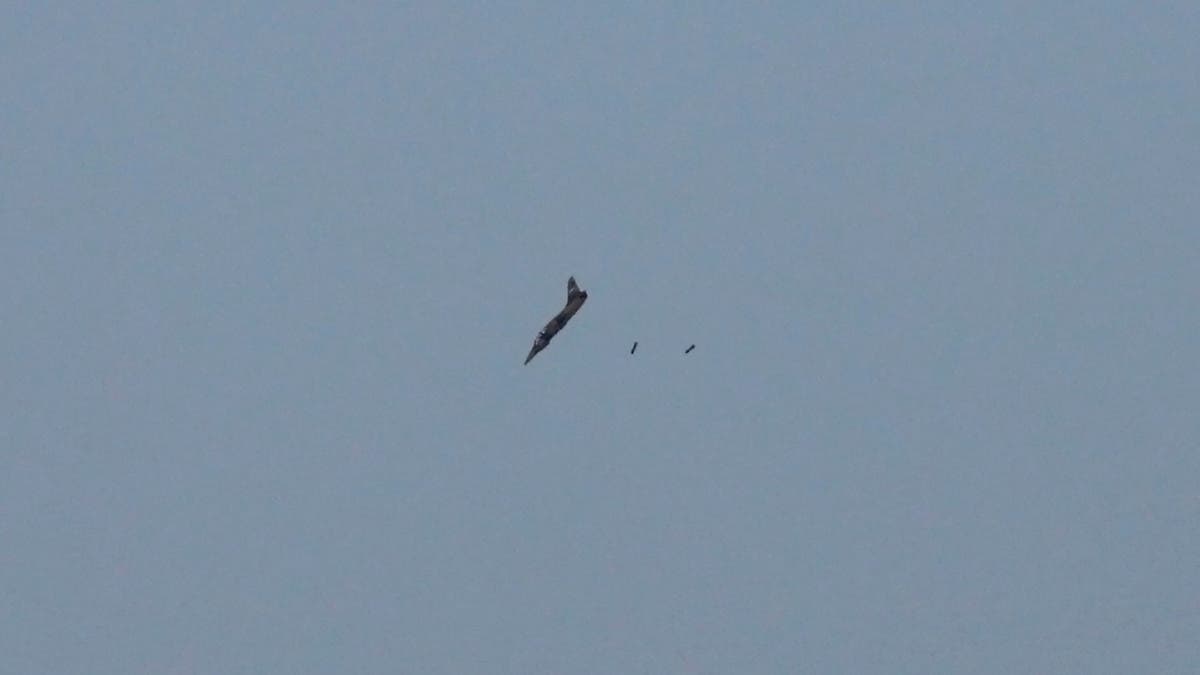 Israel carried out air strikes in central Gaza before dawn on Thursday after a rocket launched from the Palestinian territory landed in Israel, Hamas officials and Israeli military sources said.

For the latest headlines, follo our Google News channel online or via the app.

No casualties were reported, witnesses said.

Israeli war planes struck a security post and part of an underground site used to produce rocket engines, the Israeli military said in a statement.

Earlier, a rocket fired from Gaza struck southern Israel, causing slight damage to a house but no injuries, police said. No faction claimed responsibility for what is the second such attack in days.

An upsurge of violence in Israel and the occupied Palestinian territories has raised fears of a slide back to wider conflict. Since March, Israeli forces have killed at least 29 Palestinians in West Bank raids, and a series of Arab street attacks have killed 14 people in Israel.

In a statement, Hamas said Israel’s bombing will only encourage Palestinians to “resist the occupation and step up their support for Jerusalem and its people.”

Confrontations in Jerusalem’s Old City – particularly at al-Aqsa mosque compound, known to Jews as Temple Mount – pose the risk of a relapse into a broader conflagration like last year’s 11-day Israel-Gaza war, in which more than 250 Palestinians in Gaza and 13 people in Israel were killed.

Tensions this year have been heightened in part by the Muslim holy month of Ramadan coinciding with the Jewish celebration of Passover. By allowing more Jewish worshippers into the sacred compound, Palestinians say Israel is violating a centuries-old policy according to which non-Muslims may visit but not pray. Israeli leaders have said they are ensuring freedom of worship for all religions in Jerusalem.

Al-Aqsa is the third holiest site in Islam and also revered by Jews as the location of two ancient temples.

Palestinians want East Jerusalem, including its Muslim, Christian and Jewish holy sites, as the capital of a future state. Israel, which annexed East Jerusalem in a move not internationally recognized after capturing the area in a 1967 war, regards all of Jerusalem as its eternal capital.