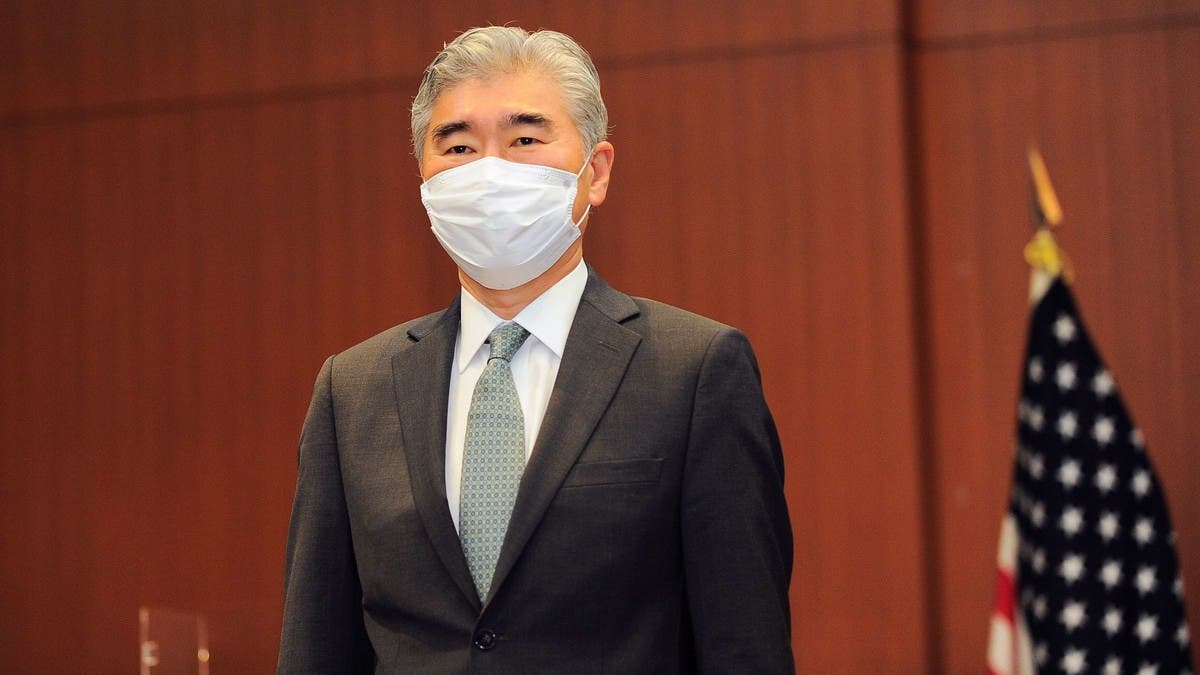 The top US envoy on North Korea arrived in Seoul Monday for talks after Pyongyang ratcheted up tension on the peninsula with an unprecedented blitz of missile launches and hints of a nuclear test.

Pyongyang has carried out more than a dozen weapons tests this year, the latest one over the weekend, a short range test that North Korea claimed would enhance the “efficiency in the operation of tactical nukes”.

Sung Kim, the US Special Representative for North Korea Policy, will meet with his South Korean counterpart Noh Kyu-duk and other officials during his five-day visit.

His arrival comes as Seoul and Washington kicked off a nine-day annual joint military drill. Such exercises have always infuriated Pyongyang, which calls them a rehearsal for war.

The allies regularly stage military exercises, but they have been scaled back in recent years as outgoing President Moon Jae-in made efforts to facilitate nuclear talks with the North.

“This training is a defensive command post training using computer simulation, and there is no real military manoeuvre training,” Seoul’s Joint Chiefs of Staff said Sunday.

North Korea had paused long-range and nuclear tests while leader Kim Jong Un met then-US president Donald Trump for a bout of doomed diplomacy, which collapsed in 2019. Talks have since stalled.

But last month, North Korea test-fired an intercontinental ballistic missile at full range for the first time since 2017.

South Korean officials have said Pyongyang could stage a military parade or carry out a weapons test on or around April 25, the anniversary of the founding of the Korean People’s Army.

On arrival, the US envoy said he was in Seoul to continue “close coordination” on North Korea developments, the Yonhap news agency reported.

Sung Kim has said Washington is open to talks with North Korea at any time without any preconditions, but Pyongyang has so far rebuffed the offers.