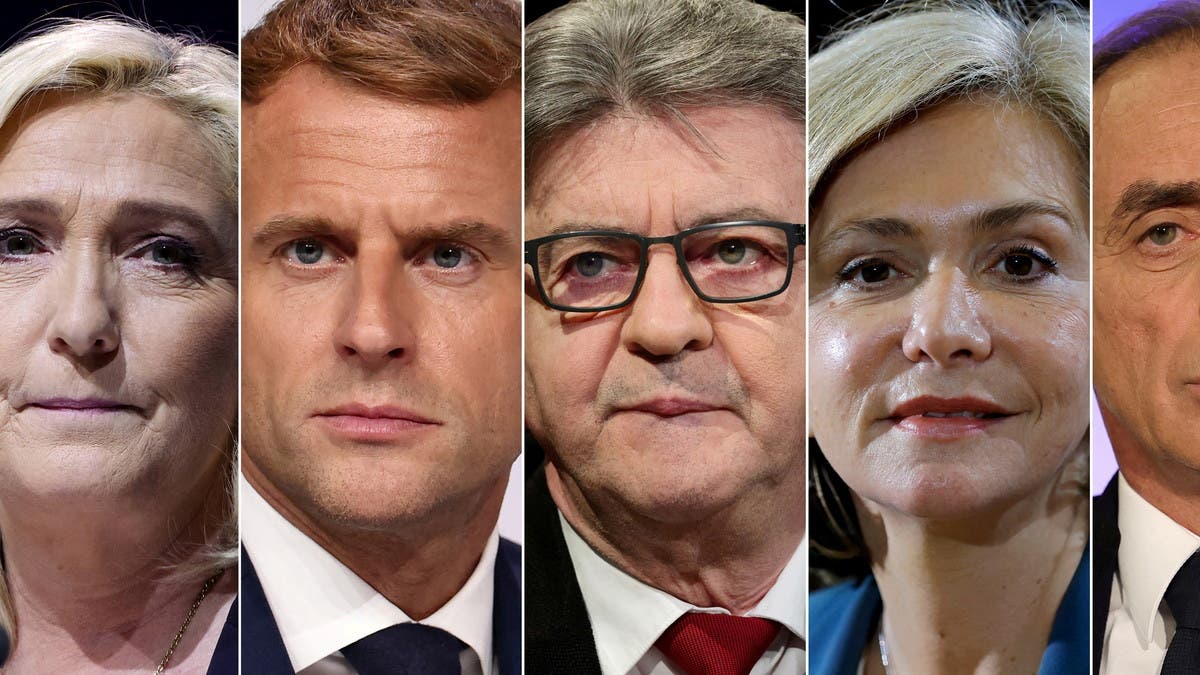 It was going to be bad. It turned out to be worse. Conservative Valerie Pecresse scored below five percent in the first round of the France’s presidential election, the center right’s lowest score in modern history and one which threatens its survival.

When the first projections flashed up as polling stations closed, stunned Pecresse supporters gasped: “What now?”

Only a decade ago, Nicolas Sarkozy was readying himself to run for a second mandate after almost 17 years of center-right rule in France.

Now, the Les Republicains party’s existence is under threat after its voters turned to incumbent Emmanuel Macron, far-right challenger Marine Le Pen and extreme-right candidate Eric Zemmour, seeing no value in casting their ballots for the traditional right.

“I had to fight on two fronts, between the outgoing president and the extremes who were allied to divide and beat the Republican right,” Pecresse said in her defeat speech, adding that she would vote for Macron in the April 24 second round. “The tactical vote won the day.”

The party, which by the end of the night had failed to even secure the five percent to ensure its campaign expenses were partly refunded, has struggled to remain relevant since Macron became president in 2017.

He was able to dynamite the Socialist party, which also got record low support on Sunday ten years after Francois Hollande won the 2012 presidency, and capture a chunk of center-right supporters as he promised a neither left or right political offering.

His economic policies overlap with theirs and as he has sought to siphon votes from the right by toughening his stance on security and immigration over the last 18 months, that has increasingly divided center-right voters and politicians who have been unable to find a clear vision for their party.

The splits were apparent before Sunday’s election as more conservatives such as the president of the southeast region Renaud Muselier and Sarkozy’s former Budget Minister Eric Woerth abandoned the party. Others defected to Le Pen.

That division was again clear on Sunday night. While Pecresse and other heavyweights such as former Justice Minister Rachida Dati called for a Macron vote to block the far right in the runoff, others like the runner-up in the party primary Eric Ciotti made it clear that he could not vote for him.

An IPSOS poll looking at a rollover of votes for the second round showed a three way split in Pecresse’s support to Macron, Le Pen, and abstentions.

“We’re paying … because we have tried to position ourselves in the center,” Les Republicans lawmaker Julien Aubert said, adding that he would not vote Macron. “We are threatened with being reduced to almost nothing.”

“The cowards will go to one side or the other. Let them go and leave it to the rest to come up with a political message,” he said.

For some party activists the immediate priority is June’s legislative elections, when the party will look to save its 101 lawmakers. For others, it is more long-term – their eyes already on the next presidential race.

“I don’t think our party will collapse… If Le Pen loses she is finished and if Macron wins it will be his last mandate so in 2027 there will be the need for something new and we will need to be ready,” Florence Portelli, spokeswoman for Pecresse, told reporters, adding that she did not want a rapprochement with Macron.

Many of the party activists Reuters spoke to insisted that the party was not dead.

Les Republicans still governs many of France’s townhalls and local authorities, giving it an important political footprint that Macron’s own party has struggled to build.

The hope is that if Macron were to win on April 24, he would then struggle to win a parliamentary majority. Some in the party believe Macron will need the center right to build a coalition of sorts.

Jacques, 67, a retired lawyer, said the priority would be to keep the party together for the next two months.

“It’s a slap in the face, but people are no longer thinking rationally and want to be sold a dream,” he said. “There is a risk the party will explode, but we need to regroup now.”

Macron or Le Pen: Why it matters for France, the EU and the West 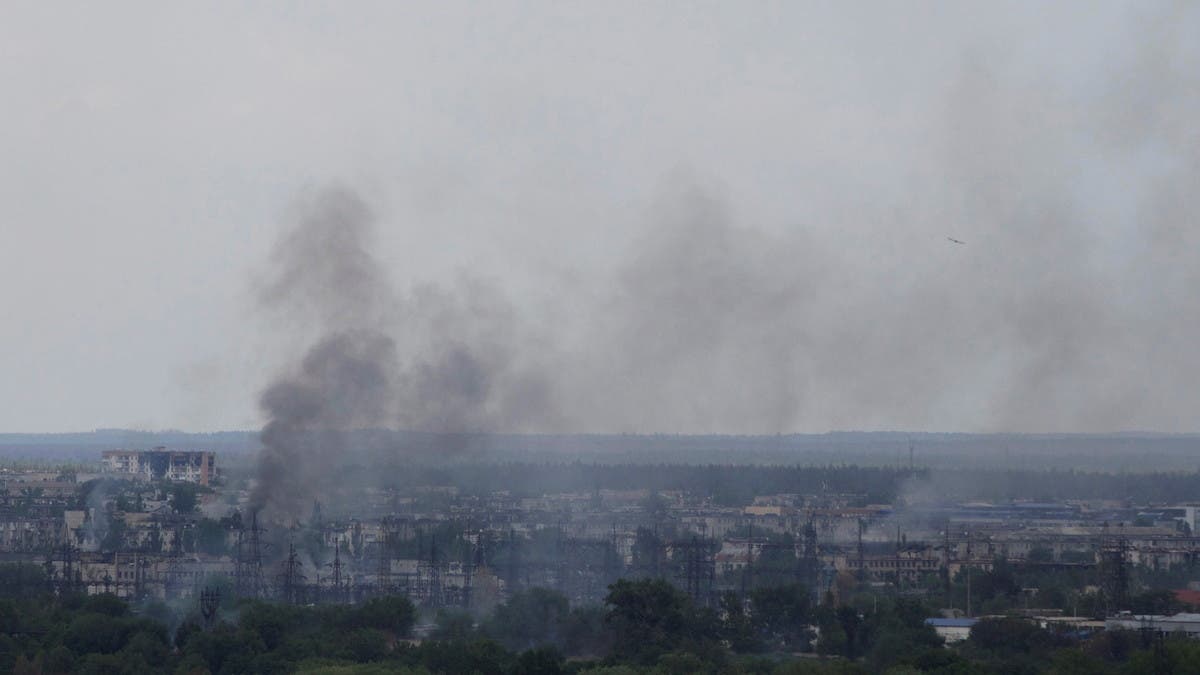 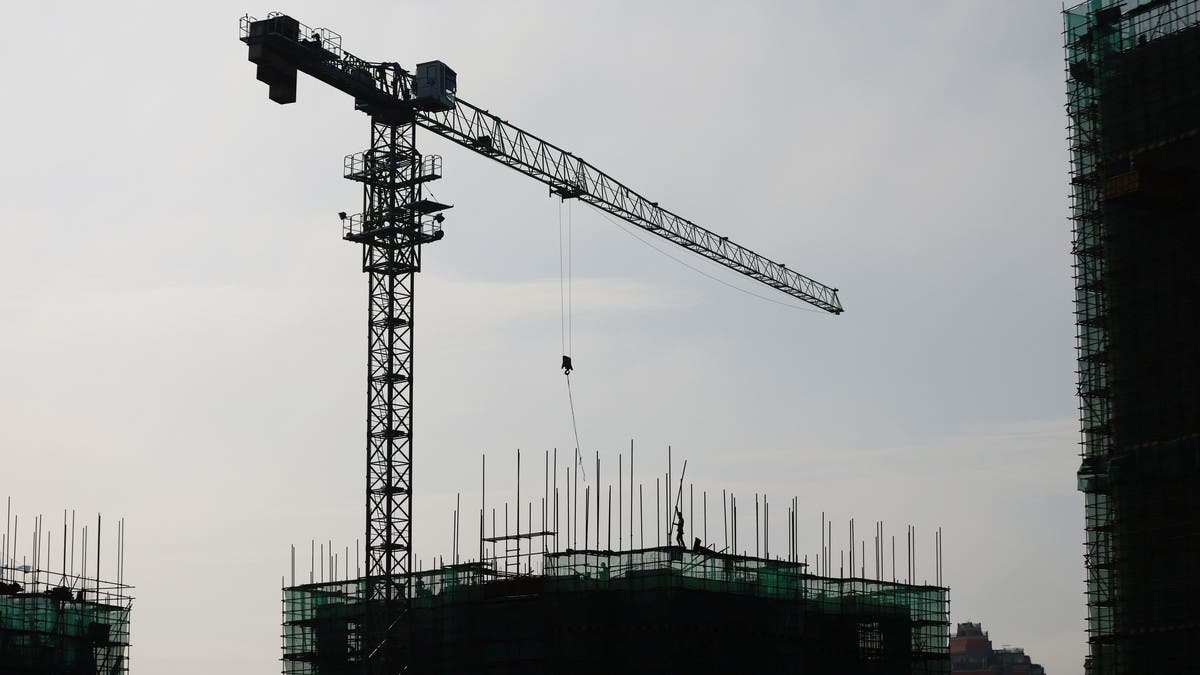 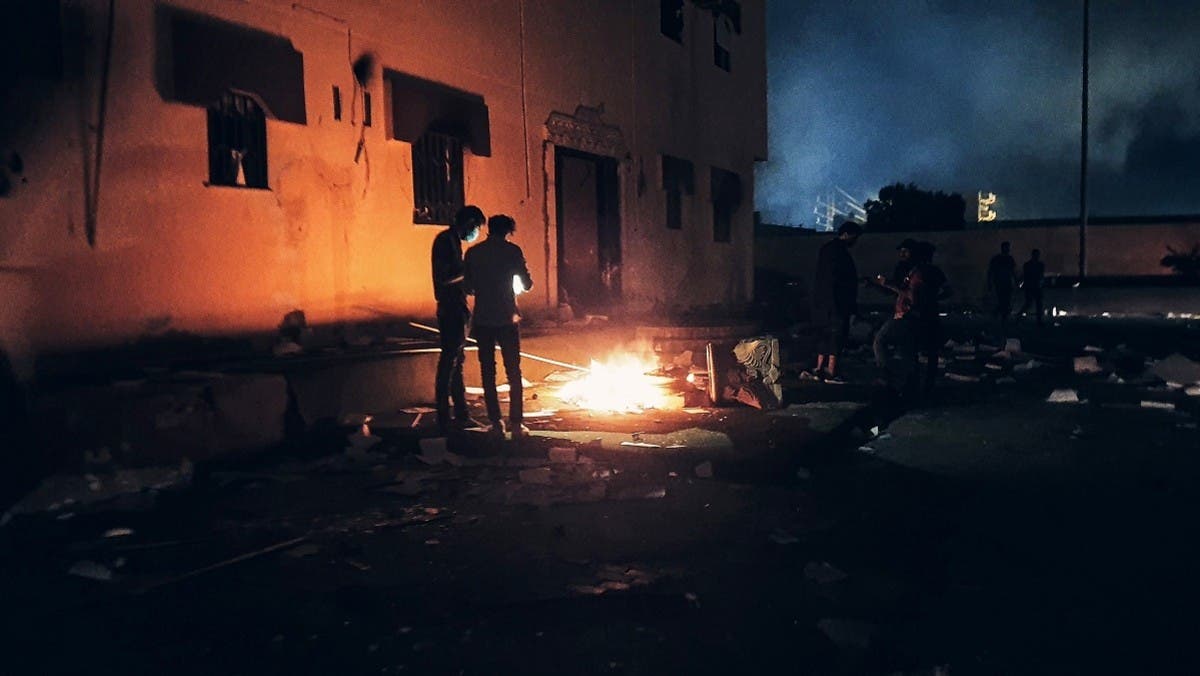