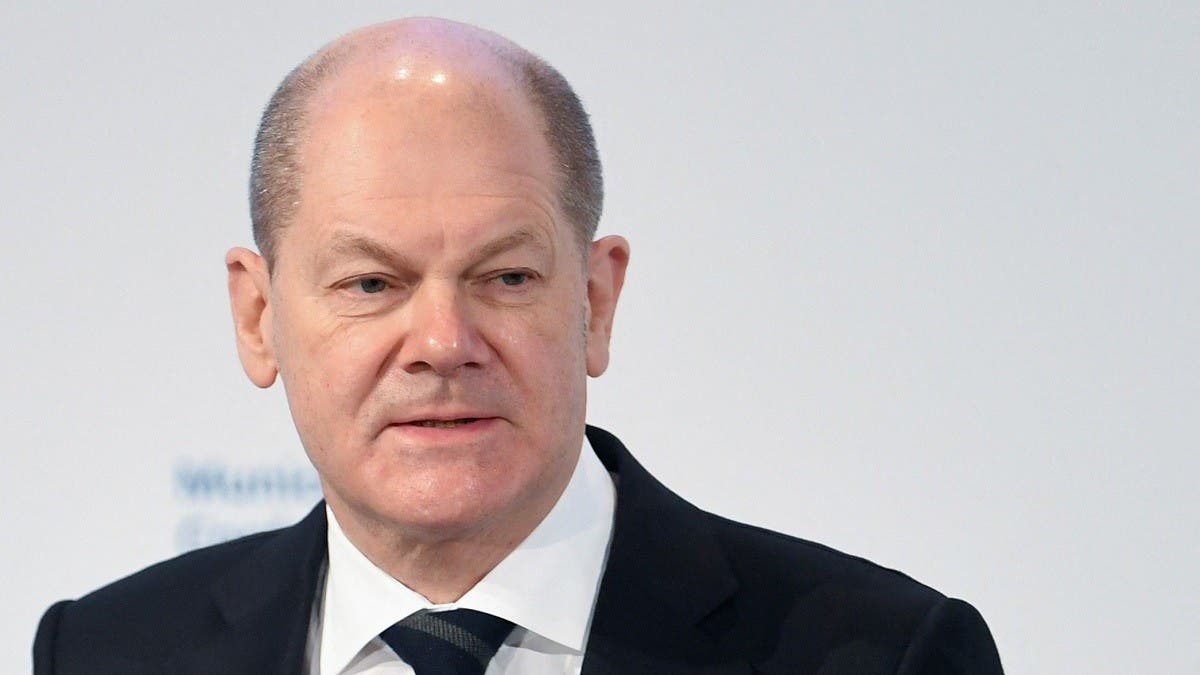 Germany will supply Ukraine with 1,000 anti-tank weapons and 500 Stinger surface-to-air missiles from Bundeswehr stocks so it can defend itself against Russia, German Chancellor Olaf Scholz said on Saturday.

“The Russian invasion of Ukraine marks a turning point. It is our duty to do our best to support Ukraine in defending itself against Putin’s invading army,” Scholz said on Twitter.

Earlier on Saturday, the defense ministry said that Germany has approved the delivery of 400 RPGs from the Netherlands to Ukraine, confirming a shift in policy after Berlin faced criticism for refusing to send weapons to Kyiv, unlike other Western allies.

“The approval has been confirmed by the chancellery,” a spokesman for the defense ministry said on Saturday. The rocket-propelled grenades come from stocks of the German military.

Germany has a long-standing policy of not exporting weapons to war zones, rooted partly in its bloody 20th-century history and resulting pacifism. Countries aiming to on pass German weapons exports need to apply for approval in Berlin first.

German Chancellor Olaf Scholz had repeatedly referred to this policy in recent weeks when refusing to deliver lethal weapons to Ukraine.

Kyiv’s ambassador to Germany on Saturday urged Berlin to join the Netherlands and supply Ukraine with Stinger air defense rockets.

“Damn it, it’s finally time to help us,” Andriy Melnyk told Reuters in an interview at the Ukrainian embassy.

“We need air defense and we need a no fly zone,” Melnyk said.

Earlier on Saturday, the Dutch government said in a letter to parliament that it will supply 200 air defense rockets to Ukraine as quickly as possible.

Berlin also still has to decide about a request by Estonia that wants to pass on old GDR howitzers to Ukraine. Finland had bought the howitzers in the 90s after the fall of the Berlin wall, and later re-sold them to Estonia.

Germany’s offer in late January to supply 5,000 military helmets to Ukraine to help defend against a potential Russian invasion was dismissed by Kyiv mayor Vitali Klitschko as “a joke”. Berlin has also handed over a field hospital to Kyiv.

US will provide $350 million in new military aid to Ukraine: Blinken