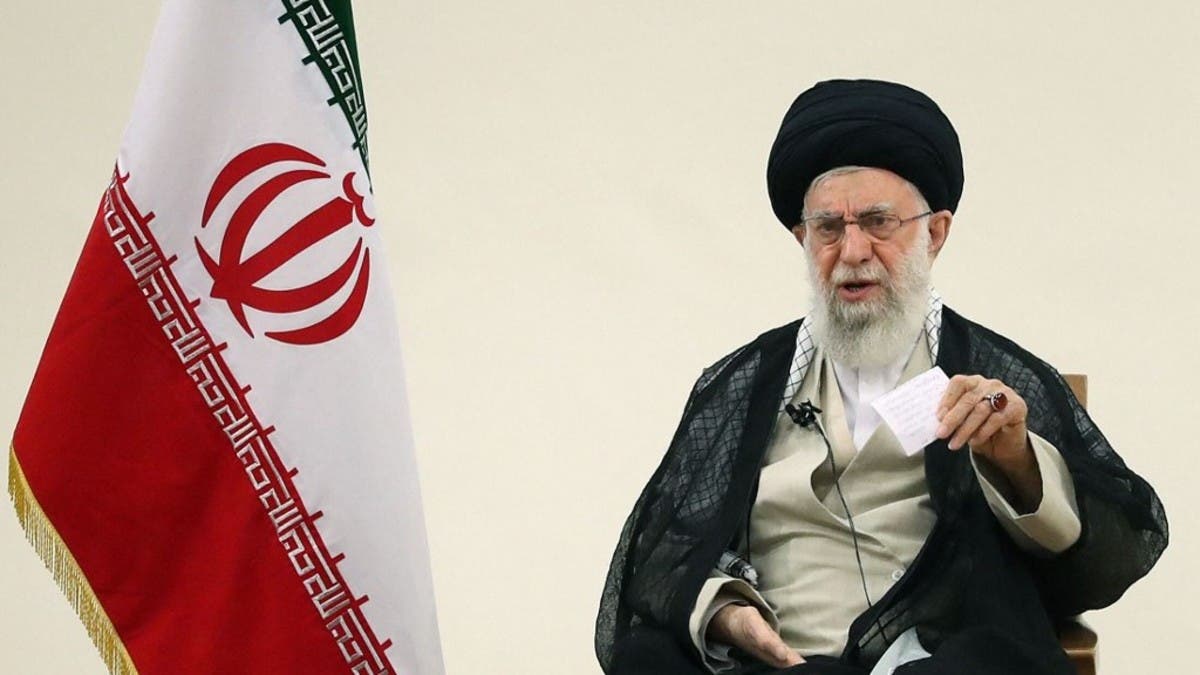 Iran is not seeking nuclear weapons and its nuclear program is only for “peaceful purposes,” Iranian Supreme Leader Ali Khamenei said on Thursday, amid talks between Tehran and world powers aimed at reviving the 2015 nuclear deal.
For the latest headlines, follow our Google News channel online or via the app.

“We are not pursuing nuclear weapons. We seek the peaceful use of nuclear energy,” Khamenei said in a speech broadcast live on state TV.

Statements from the West about how close Iran is to building a nuclear weapon are “nonsense and meaningless,” Khamenei added.

“They [the West] know that we are not seeking [nuclear weapons],” he said.

“Diplomatic efforts by our revolutionary brothers to have sanctions removed are good,” Khamenei said, referring to ongoing talks between Iran and world powers aimed at restoring the 2015 nuclear deal. “But the main task is to neutralize the sanctions.”

Talks between the remaining signatories to the deal – Iran, Russia, China, France, Germany and Britain – are currently taking place in Vienna.

The US is participating indirectly in the talks due to Iran’s refusal to negotiate directly with Washington.

French Foreign Minister Jean-Yves Le Drian said on Wednesday that a decision on salvaging the deal was just days away. Later the same day, Iran’s chief nuclear negotiator Ali Bagheri-Kani said on Twitter that “we are closer than ever to an agreement” but added that “nothing is agreed until everything is agreed.”

Western officials have for months warned that there are only weeks left to save the deal. Their primary concern is that the agreement would soon become obsolete due to Iran’s nuclear advances.

The Vienna talks, which began in April 2021, aim to bring Iran back into compliance with the deal and facilitate a US return to the agreement. The deal offered Iran sanctions relief in exchange for curbs on its nuclear program.

Washington withdrew from the deal in 2018 under then-President Donald Trump, reimposing sweeping sanctions on Tehran.

Iran began breaching the deal’s restrictions following the US’ withdrawal from the deal. Tehran has since started enriching uranium up to 60 percent purity – a big step closer to the 90 percent required for weapons-grade material.