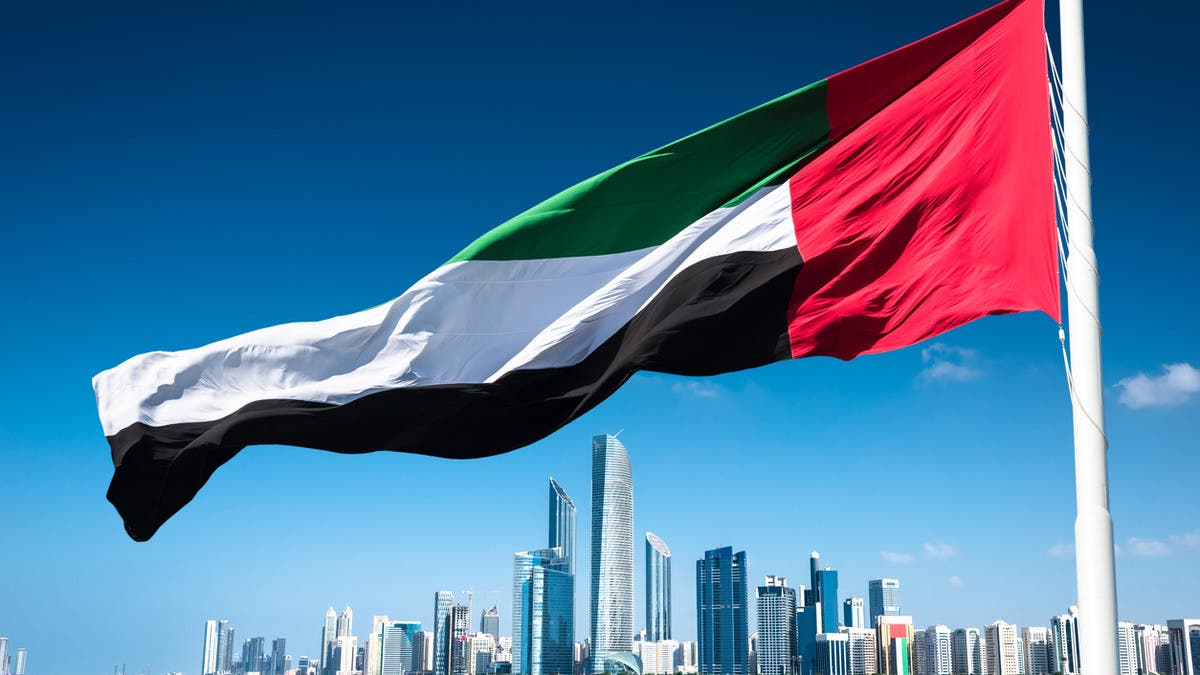 The foreign affairs ministries of Saudi Arabia, Jordan, Egypt, Bahrain, Kuwait stood in solidarity with the UAE and have offered support in protecting the country’s “security and stability,” according to the Emirati state media WAM.

On Monday, the UAE successfully intercepted and destroyed a ballistic missile launched by the Houthis and destroyed the launch site in Yemen.

In a WAM report, the UAE’s defense ministry reported no damages since debris from the missile fell in unpopulated areas.

Additionally, Dr. Nayef Falah Mubarak al-Hajraf, Secretary-General of the GCC, said that “these terrorist attacks by the Houthi militia reflects its blatant defiance of the international community and its disregard for all international laws and norms,” according to a statement carried by WAM.

Meanwhile, Turkish Foreign Minister Mevlut Cavusoglu stated that Turkey “sides with the friendly and brotherly countries,” after “strongly condemning” the attack during a press conference in Bahrain.

This marks the third cross border aerial attack by the Houthis against the UAE in less than three weeks.

On January 17, the Houthis launched a deadly attack of missiles and drones, targeting an oil depot in Abu Dhabi.

The strike led to three deaths and a reported explosion of three petroleum tankers.

This was followed by another missile attack on Abu Dhabi on January 24, which authorities say was intercepted with no casualties. The UAE revealed then it had coordinated efforts with US forces at al-Dhafra Air Base near Abu Dhabi.

A senior White House official revealed on Monday that US military forces had deployed Patriot surface-to-air missiles at the ballistics fired by the Houthis.

US President Joe Biden insisted that the US was in “daily contact with the UAE” to address these threats, during a statement made before meeting with the Emir of Qatar Sheikh Tamim bin Hamad al-Thani on Monday.

“I’ve directed Secretary Austin to do everything he can to communicate the support of the United States for the UAE, Saudi Arabia and throughout the Gulf region. America will have the backs of our friends in the region,” Biden said.