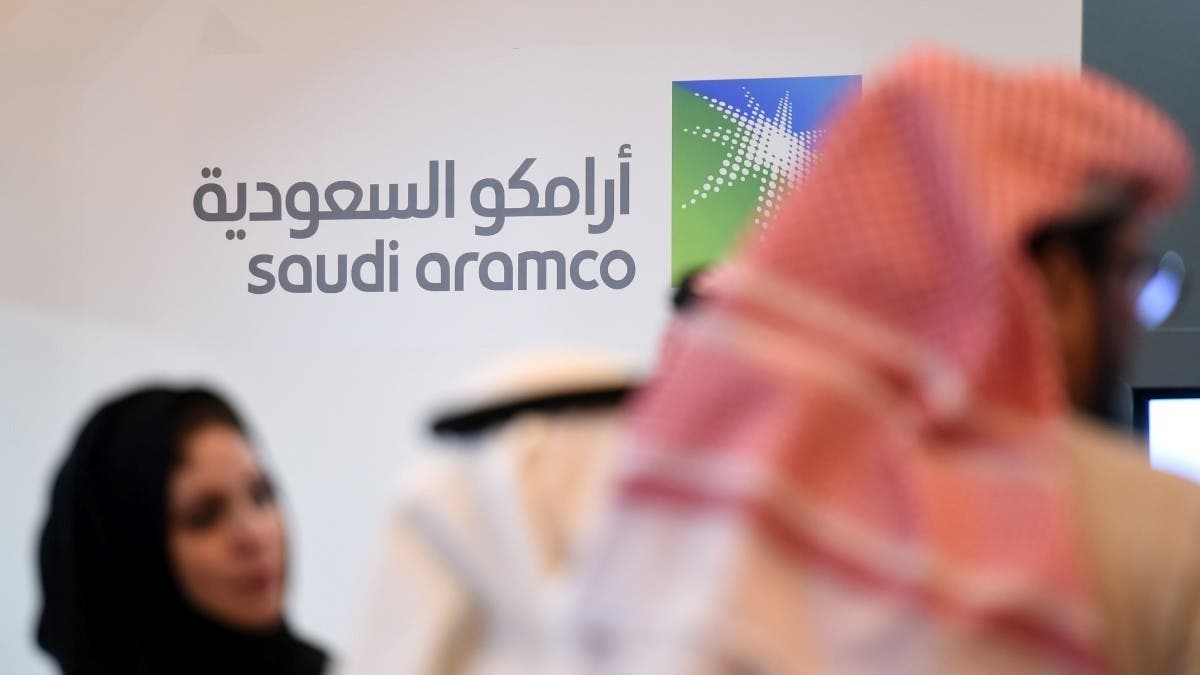 The IKTVA program is part of the Kingdom’s drive to provide more local jobs and diversify the economy away from oil. 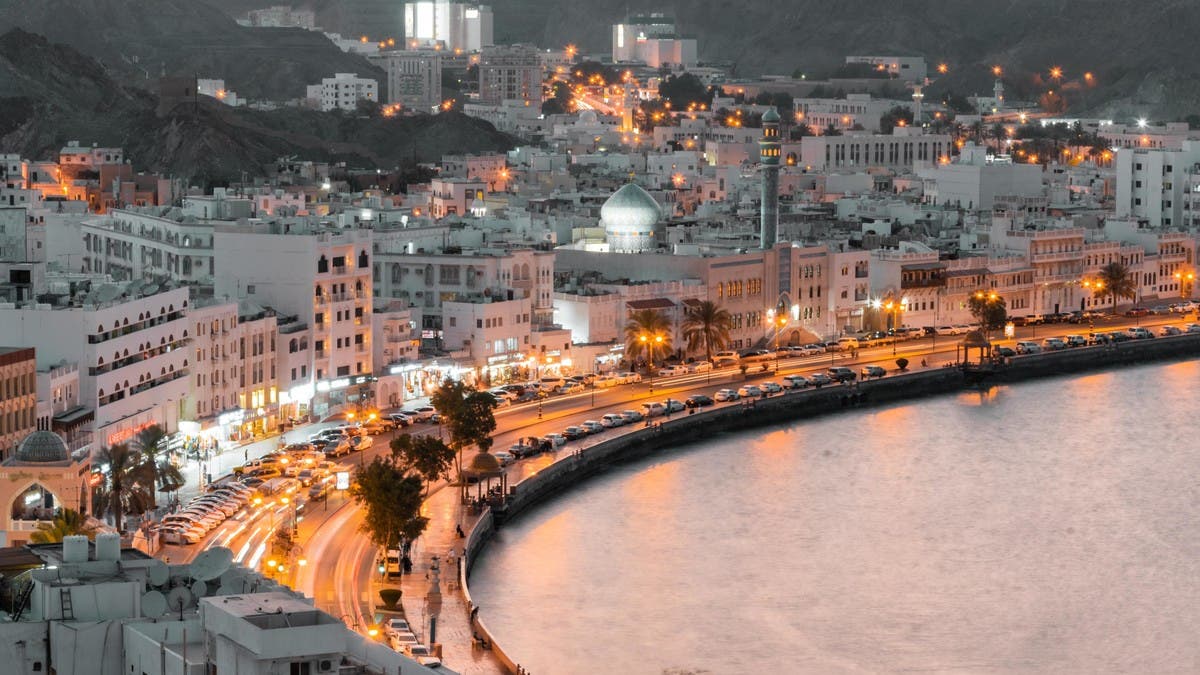 Oman’s sovereign wealth fund, the Oman Investment Authority (OIA), is considering a public share-sale for water company Majis Industrial Services, two sources close to the matter said.
The OIA has invited banks to pitch for roles in Majis’ initial public offering, said the sources, declining to be named as the matter is not public.

The OIA and Majis did not respond to Reuters’ requests for comment.
The OIA, which holds $17 billion worth of assets according to the Sovereign Wealth Fund Institute, was created in 2020 when two of the sultante’s wealth funds –- State General Reserve Fund and the Oman Investment Fund –- were merged into one entity.
Oman aims to list 35 state-owned enterprises in the next five years and plans to take one or two oil companies public this year, the CEO of the Muscat Stock Exchange told CNBC Arabia in March.
Majis covers two industrial areas in Oman, the SOHAR Port and Freezone and Sohar Industrial Estate, delivering seawater, treatment, supply, and waste management to customers who require cooling water, potable water, and wastewater services.
The company also owns a significant minority stake in Dubai-based utilities firm Utico, which it acquired for $400 million in 2019.
Oman, which according to S&P gets 75 percent of fiscal receipts from hydrocarbon products, has introduced some reforms to diversify revenues, including introducing a 5 percent value-added tax last year.
The reforms and a shake-up of state entities are being driven by Sultan Haitham bin Tariq al-Said, who took the throne in early 2020 after the death of Sultan Qaboos, who ruled the small oil producer for nearly five decades. 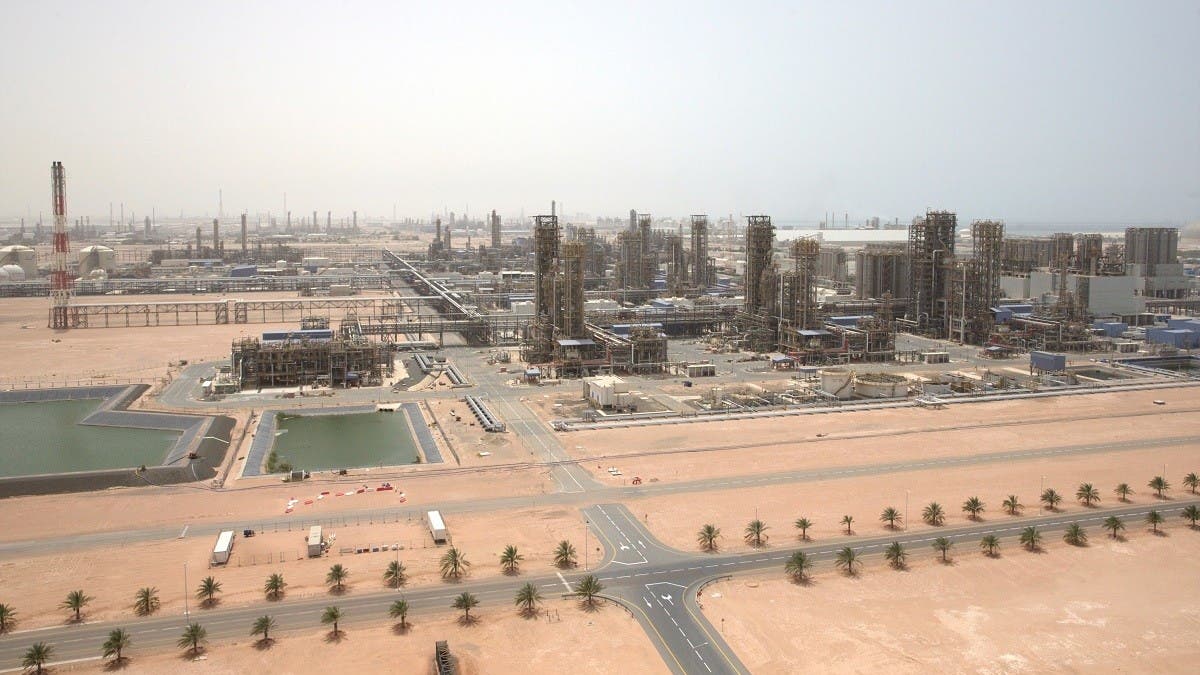 Abu Dhabi-headquartered petrochemicals firm Borouge said on Monday it secured seven cornerstone investors, including India’s wealthy Adani family for its $2 billion initial public offering (IPO).
The Abu Dhabi National Oil Company and Borealis’ joint venture set the offer price for its IPO at 2.45 dirhams ($0.67) a share, which implies an equity value of $20 billion, it said in a statement.

For the latest headlines, follow our Google News channel online or via the app.
Borouge said it secured a total commitment of about $570 million from Abu Dhabi state holding firm ADQ, the Abu Dhabi Pension Fund, the Emirates Investment Authority, India’s Adani family and entities controlled by International Holding Company, Multiply Group, and Alpha Dhabi.
Books for the initial public offering were covered in about an hour after opening, a bookrunner on the deal said. ADNOC declined to comment.
The company, whose products are used in items such as cars and food packaging, said last week that its offering will consist of approximately 3 billion existing shares, representing 10 percent of the company’s issued share capital.
Gulf oil producers are following in the footsteps of Abu Dhabi with plans to raise tens of billions of dollars through sales of stakes in energy assets, capitalizing on a rebound in crude prices to attract foreign investors. 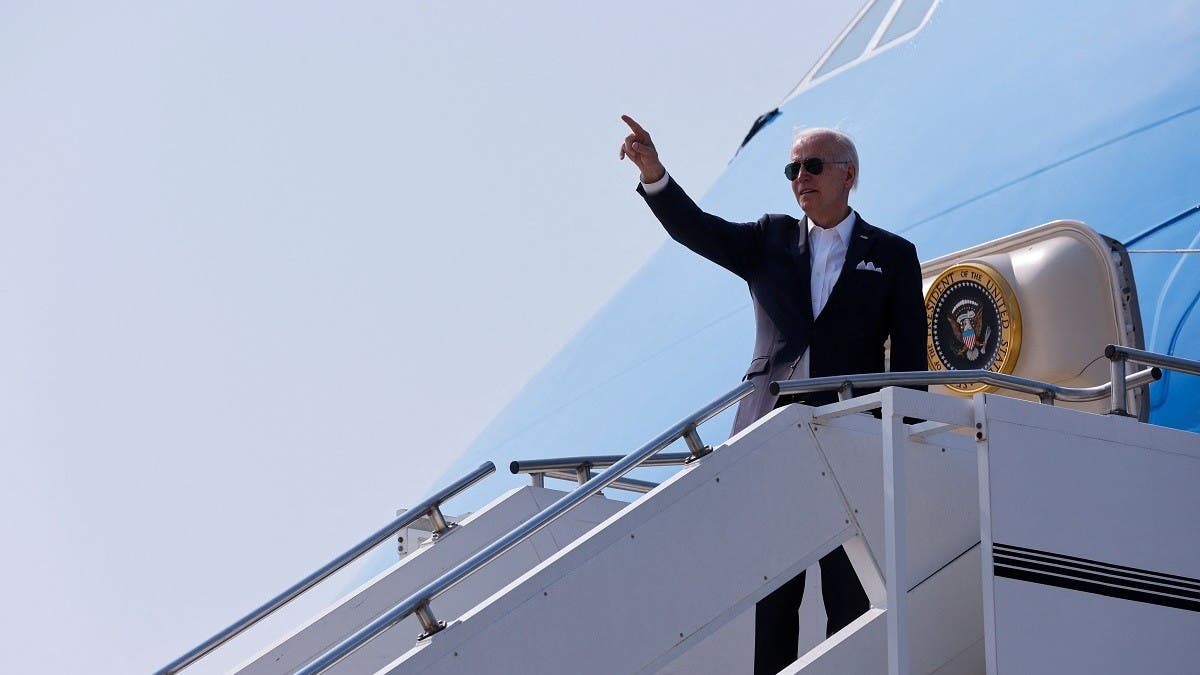 The currency jumped as much as 0.7 percent to 6.6549 per dollar, the strongest level since May 5. It had risen 1.5 percent last week, the most since 2020, in response to easing lockdowns in Shanghai. Sentiment was also boosted by the reduction of a key interest rate for long-term loans on Friday by Chinese banks.

“A reduction of US-China tariff is taken to be positive for US-China relations and that translates to yuan gains,” said Fiona Lim, a senior currency analyst at Malayan Banking Bhd. “However, we are wary that mentions of tariff reduction have surfaced time and again,” she said.

Biden has maintained most of the tariffs imposed by his predecessor, Donald Trump, including duties on more than $300 billion in Chinese imports.

But the president has come under pressure from some economists and lawmakers and the US Chamber of Commerce to reduce or eliminate the tariffs with inflation running at the hottest pace in four decades.

US economists say lifting the tariffs would help to ease inflation, but aides within the administration don’t to want to suspend tariffs and risk appearing soft on China ahead of the November midterms.

Other Asian currencies along with the Australian dollar received a boost from Biden’s comments. The Aussie rose as much as 1.2 percent to 0.7126 per greenback at 3:01 pm in Hong Kong.

Any easing of tensions between US and China can set a more benign environment for constructive Aussie-Sino relations as well, Maybank’s Lim added.