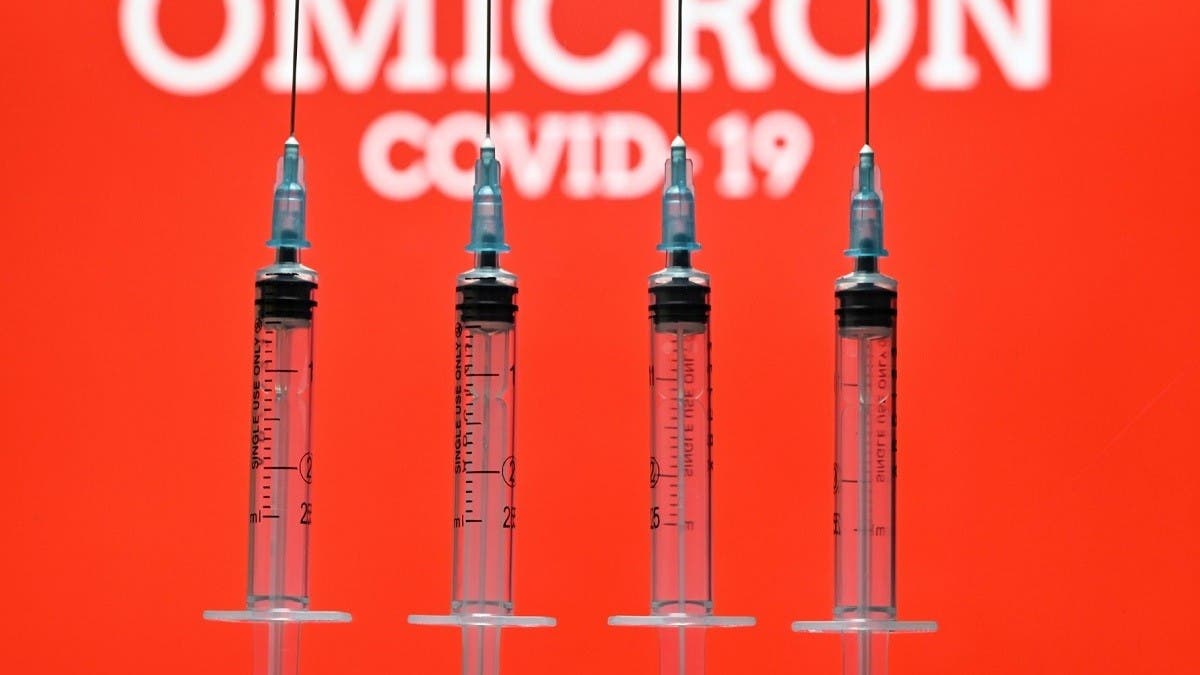 Israel has approved a fourth vaccine dose for people most vulnerable to COVID-19, an official said Thursday, becoming one of the first countries to do so as it braces for a wave of infections fueled by the omicron variant.

Nachman Ash, the director general of the Health Ministry, announced the decision at a press conference, saying the doses would initially be given to those with weakened immune systems.

“We will continue to track the data on a daily basis and we will see if we need to broaden this recommendation to more of the population,” he said.

Israel was among the first countries to roll out Pfizer’s coronavirus vaccine a year ago and began rolling out boosters last summer. But it still saw a wave of infections blamed on the delta variant, and officials have warned of another driven by the fast-spreading omicron.

Around two-thirds of Israel’s population of nearly 9.5 million have received at least one dose of the vaccine, and some 4.2 million Israelis have received all three doses, according to the latest Health Ministry figures.

“Israel will lead the way in administering a fourth vaccine (dose) to the Israeli people,” Prime Minister Naftali Bennett said in a statement. “Israel’s strategy for overcoming omicron is clear: The greater the wave, the greater the protection we will need to overcome it.”

Earlier Thursday, Israel received its first shipment of pills that treat the worst effects of the virus.

It’s among of the first countries to receive Pfizer’s Paxlovid, a pill that can be taken at home to ward off the most severe symptoms of the coronavirus. All the previously authorized drugs require an IV or injection.

Israeli media reported that the first shipment consists of 20,000 doses, with more expected as Pfizer ramps up production.

Israel currently has more than 22,000 active patients, including more than 90 who are seriously ill. At least 8,243 people have died from COVID-19 in Israel since the start of the pandemic.

Last week, Chile announced that it would start offering a fourth dose in February. Chile has reported almost 86 percent of its population fully vaccinated, making it the country with the highest level of immunization against the coronavirus in Latin America.

Read more: Experts warn of US omicron ‘blizzard’ in weeks ahead

Experts warn of US omicron ‘blizzard’ in weeks ahead 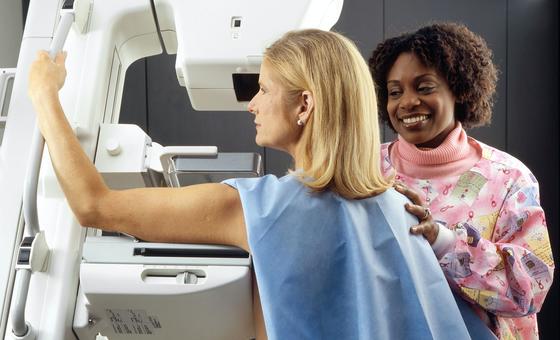 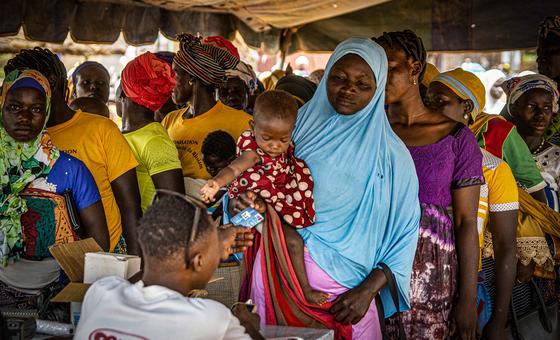 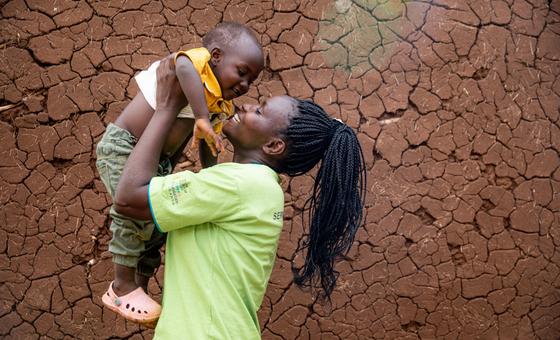