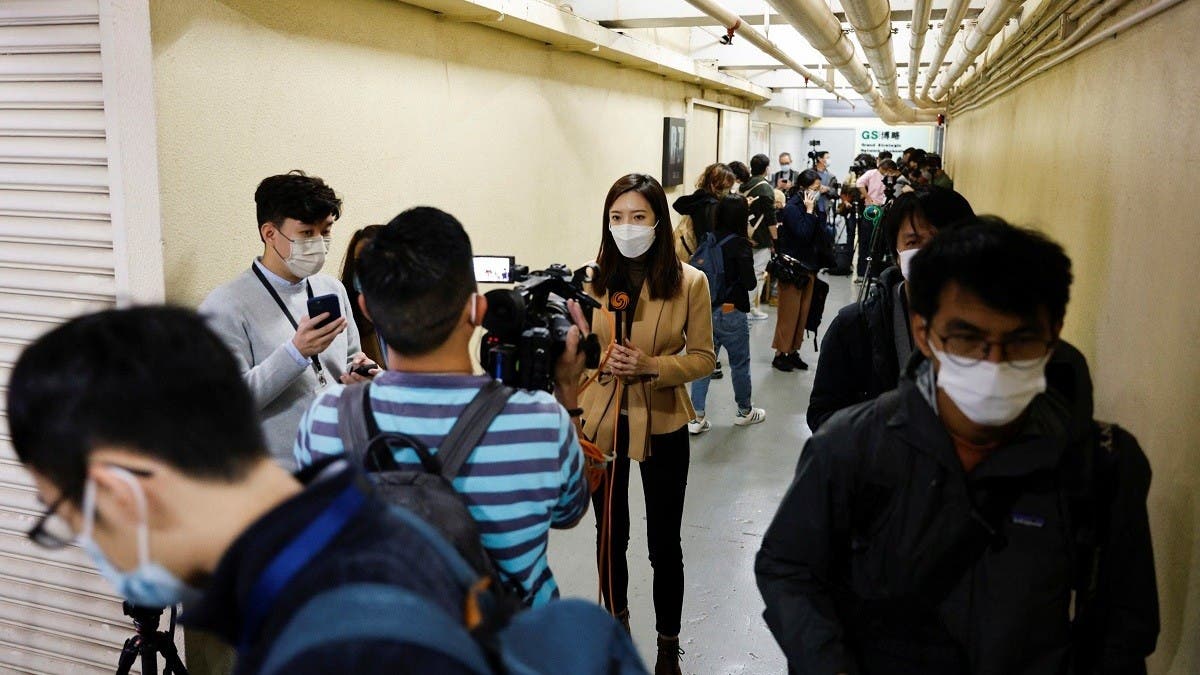 US Secretary of State Antony Blinken urged Chinese authorities to stop arresting Hong Kong journalists, a day after the biggest remaining pro-democracy news organization shut down under a probe.

Blinken’s comments on Thursday came in response to Stand News’s decision to lay off all its staff and cease operations. The move came hours after more than 200 police raided the outlet’s newsroom, froze some HK$61 million ($7.8 million) of assets and arrested seven people connected to it on a colonial-era sedition law.

“Journalism is not sedition, said Blinken in a statement, calling on Chinese and Hong Kong officials “to cease targeting Hong Kong’s free and independent media and to immediately release those journalists and media executives who have been unjustly detained and charged.”

The collapse of Stand News is the latest in a series of devastating blows to the pro-democracy opposition in the former British colony, which is guaranteed freedom of the press under a “one country, two systems” arrangement with Beijing. Those arrested included acting Editor-in-Chief Patrick Lam and Denise Ho, a pop star who had testified about Hong Kong before the US Congress.

Amanda Milling, the UK’s minister of state for Asia, said on Twitter that the actions “further erode freedom of speech in Hong Kong” and pledged to work with international partners to push back, while Canadian Foreign Minister Melanie Joly expressed concern for those arrested, specifically mentioning Ho, a Canadian citizen.

Scores of prominent activists and former opposition lawmakers have been arrested for speech-related crimes under a sweeping national security law imposed by Beijing.

Blinken said that Hong Kong’s guarantees of press freedom and access to information were what has enabled the city to flourish as an global center of finance, trade, education, and culture.

“By silencing independent media, PRC and local authorities undermine Hong Kong’s credibility and viability,” he said, referring to the formal name of China. “A confident government that is unafraid of the truth embraces a free press.”

Two charged with sedition after raid on Hong Kong news