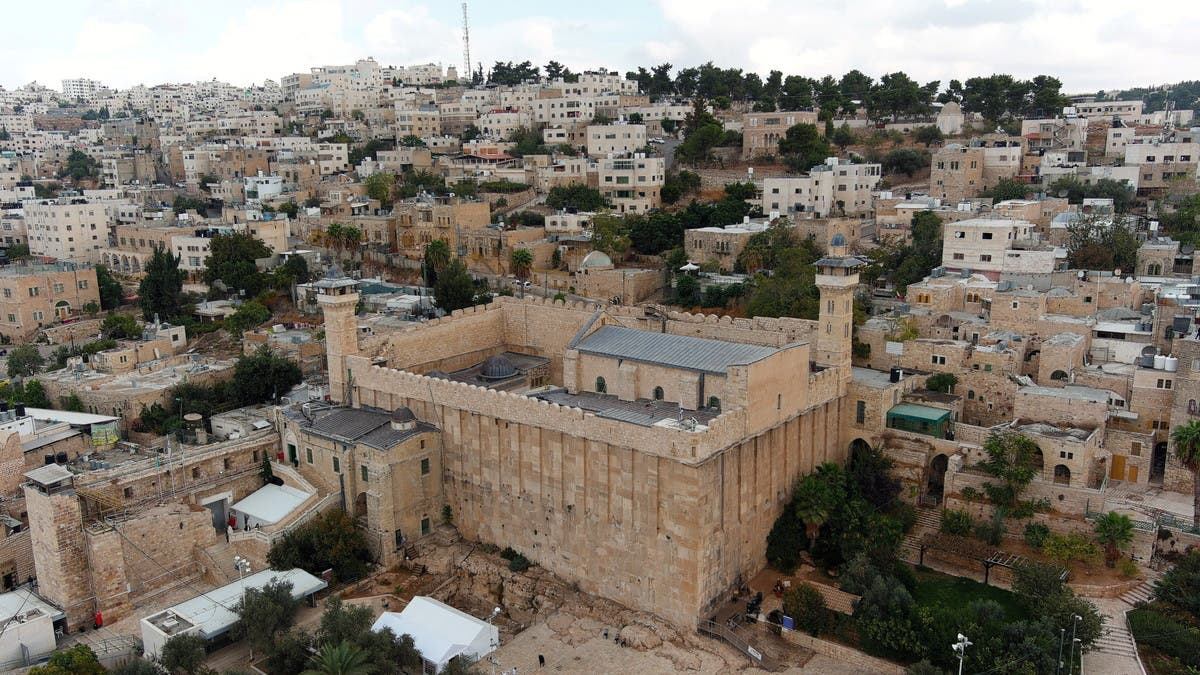 A Palestinian woman on Saturday stabbed an Israeli settler near a disputed holy site in Hebron in the southern occupied West Bank, wounding him slightly, a border guard spokesperson said.

The attack took place near a flashpoint site known to Jews as the Cave of the Patriarch and to Muslims as the Ibrahimi mosque, a place revered by both faiths.

Israeli border guards said they had arrested the attacker, a 65-year-old Palestinian woman from a nearby village, the statement added.

The wounded man was a 38-year-old resident of the nearby settlement of Kiryat Arba.

Israel seized the West Bank in the Six-Day War of 1967. Since then nearly 700,000 Jewish Israelis have moved into West Bank and east Jerusalem settlements that much of the international community regard as illegal.

Hebron, the largest city in the West Bank with some 200,000 Palestinian residents, also has some 1,000 Jewish settlers living there under heavy protection from the Israeli army.

The attack comes as Israeli security forces continue a manhunt for the assailants behind a deadly shooting on Thursday near the northern West Bank wildcat settlement outpost of Homesh.

No one has claimed responsibility for that attack, but multiple Palestinian organizations praised the shooting.

It is the latest violence over the past month, which has seen Palestinian attacks on Israelis and the killing of Palestinians by Israeli troops during clashes.

On Friday, United Nations Middle East peace envoy Tor Wennesland said he was “alarmed by the escalating violence in the occupied West Bank, including east Jerusalem, which is claiming the lives of Israelis and Palestinians.”