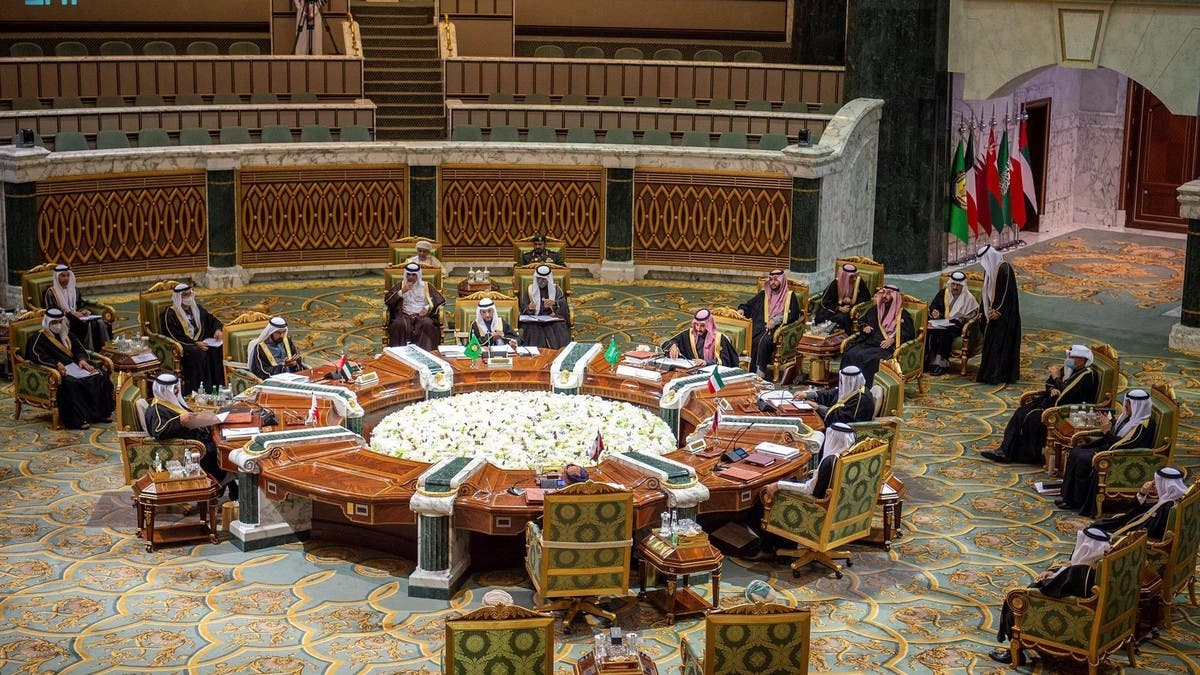 Gulf Cooperation Council (GCC) leaders stressed the importance of accurate, complete and continuous implementation of the vision of Saudi Arabia’s King Salman bin Abdulaziz Al Saud, which calls for GCC unity, solidarity, and stability, in the final communique of the Riyadh Declaration issued at the annual GCC summit on Tuesday.

The summit, which was the 42nd Session of the GCC Supreme Council, took place at Diriyah Palace in Riyadh, the official Saudi Press Agency (SPA) reported.

The final communique was read by GCC Secretary-General Nayef al-Hajraf.

GCC leaders affirmed that any attack against any of the GCC states is an attack on all of them, according to the communique, adding that “any danger that threatens one of them threatens all of them.”

They asserted the GCC member states’ commitment of a collective action against all threats and challenges, the press agency reported.

SPA reported that the Gulf leaders “stressed the importance of enhancing the joint cooperation and coordinating plans aimed at achieving sustainability and dealing with climate change and its effects, promoting joint action among the GCC countries to implement the circular carbon economy approach which was launched by Saudi Arabia during its presidency of the G20.”

The relevant committees are assigned to put the necessary mechanisms to achieve the best results related to protecting the environment and benefiting from the Green Saudi and Green Middle East initiatives, launched by Saudi Arabia’s Crown Prince Mohammed bin Salman, according to the communique.

In the communique, Gulf leaders also stressed the importance of enhancing cooperation to “continue combating the coronavirus pandemic, and the importance of supporting the process of collective action to combat epidemics and diseases, and similar regulations in the future if they occur,” SPA reported.

They added that they encourage the proposal of effective policies and strategies to deal with such conditions in the future, to help combat them and deal with their economic and social repercussions, travel conditions, and movement among GCC countries.

More than 300 trapped in Hong Kong building after fire: Report

Blinken says US ready to move forward with sale of F-35s, drones to UAE