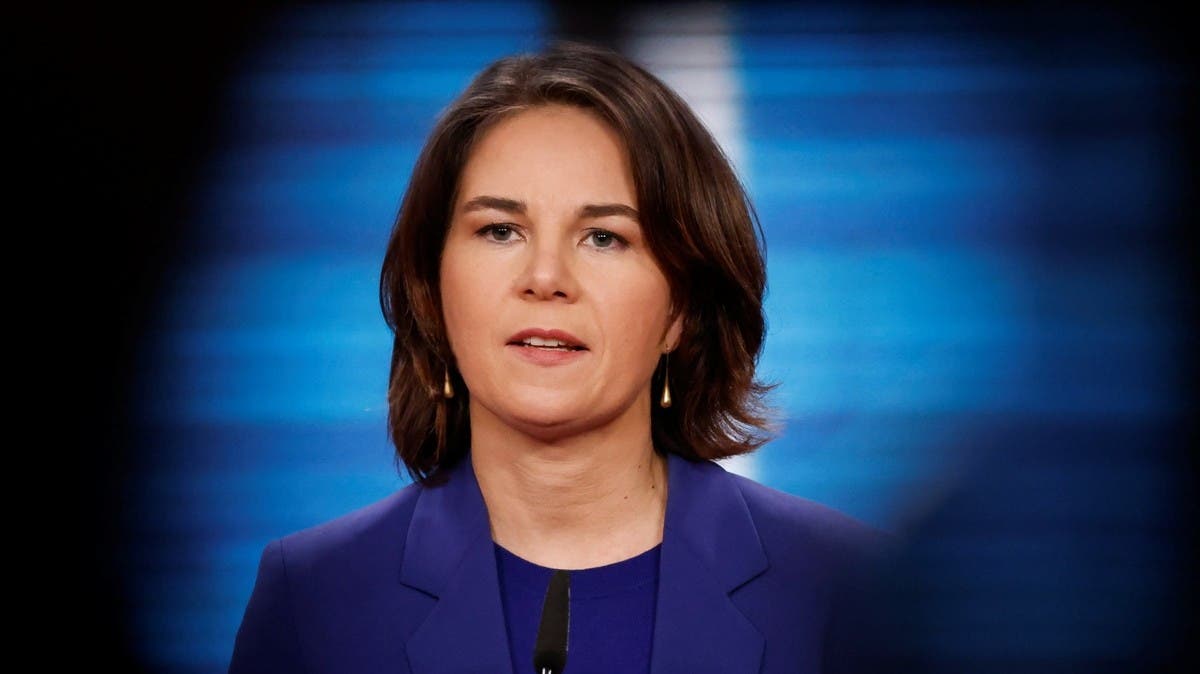 Germany announced Wednesday it is expelling two Russian diplomats after a German court concluded that Moscow was behind the killing of a Chechen man in Berlin two years ago.

Foreign Minister Annalena Baerbock called the state-ordered killing a “grave breach of German law and the sovereignty of the Federal Republic of Germany.” Russia's ambassador in Berlin was summoned to discuss the court's finding and informed of the diplomats' expulsion, she said.

The 2019 brazen daylight killing of Zelimkhan “Tornike” Khangoshvili, a 40-year-old Georgian citizen of Chechen ethnicity, sparked outrage in Berlin and prompted the German government to expel two other Russian diplomats at the time — a move Russia swiftly reciprocated.

The two diplomats being expelled now are linked to Russian intelligence agencies, according to Associated Press sources.

Judges at Berlin’s regional court on Wednesday convicted 56-year-old Vadim Krasikov of the killing, but said he had acted on the orders of Russian federal authorities, who provided him with a false identity, a fake passport and the resources to carry out the hit near Berlin's Kleiner Tiergarten park on Aug. 23, 2019.

“The central government of the Russian Federation was the author of this crime,” presiding judge Olaf Arnoldi said, labeling the killing “state terrorism.”

Baerbock said during a call Tuesday with her Russian counterpart, Sergey Lavrov, she had made clear that Germany wants an “open and honest exchange with Russia,” and that this should happen “on the basis of international law and mutual respect.”

“It is clear that acts such as the Tiergarten murder weigh heavily on this relationship,” she said. “The German government will do everything necessary to ensure that security in our country and the respect for our laws is ensured.”

After Wednesday's verdict, Russia’s ambassador in Berlin issued a statement rejecting allegations of Russian involvement in the killing.

“The absurd notion about Russia’s involvement in the wrongdoing during the entire course of the trial was being methodically imposed on the public … but wasn’t in the end proved with convincing evidence,” Nechayev said.

During an oral summary of the court's findings that lasted almost two hours, Arnoldi said he and four fellow judges had reviewed a wealth of evidence during the 14-month trial, including 47 witness testimonies and material provided by a dozen countries, along with “very limited answers from the Russian Federation.”

The court found Krasikov guilty of murder and sentenced him to life imprisonment. Defense lawyers had asked the court to acquit their client, who claimed a case of mistaken identity. The judges said Krasikov bore “particularly grave responsibility” for the slaying, meaning he won’t be entitled to the automatic parole after 15 years that is customary in Germany.

Arnoldi said it was important to note the victim’s involvement in fighting against Russian forces in Chechnya from 2001 onward. In 2004, Khangoshvili led a group of fighters who attacked a police station in Russia, and civilians were killed along with officers.

“There is no doubt that Khangoshvili bears responsibility for people’s deaths,” the judge said, adding later that Russian authorities had likely sought “revenge and retribution” for his actions.

Asked about the case in December 2019, Russian President Vladimir Putin described the victim as a “terrorist and murderer.”

Khangoshvili’s family, which under German law was allowed to take part in the trial as co-plaintiffs, accused Russia last week of trying to “send a message” to its political enemies by killing him.

Khangoshvili survived an earlier assassination attempt in Georgia before moving to Ukraine and then to Berlin in 2016, where he applied for asylum. German authorities denied Khangoshvili’s asylum request, and an appeal was rejected in 2018 on the grounds that he didn’t face political persecution in his home country.

“This later proved to be obviously wrong,” Arnoldi said, adding there was no evidence that Khangoshvili was politically active in Germany.

The German judges said that overwhelming evidence reviewed over dozens of hearings left no doubt that Krasikov had carried out the killing just a few hundred meters (yards) from the courthouse.

Krasikov — a twice-married father of three — had no previous convictions, Arnoldi said, but official records showed he had been sought by Russian authorities over the killing of a businessman in Moscow in 2013. The case was dropped in 2015.

Evidence reviewed by the court, including material unearthed by the investigative news site Bellingcat, showed that Krasikov had been employed by a Russian security agency and was likely asked to carry out the hit in 2019, Arnoldi said.

A month before the killing, Russian authorities issued Krasikov a fake passport under the alias Vadim Sokolov that he used to travel to Berlin, where he shot the victim repeatedly from behind with a silencer-fitted handgun.

Witnesses saw the suspect throw a bike, a gun and a long, dark wig into the Spree River near the scene and alerted police, who quickly arrested him before he could make off on an electric scooter.

The court concluded that the killing wouldn’t have been possible without unidentified helpers in Berlin, that Moscow had a motive for targeting the victim, and that Russian law permits the killing of alleged terrorists, including abroad, if authorized by the president.

“If a business card belonging to a member of the Russian federal government had been found at the scene of the crime, it couldn’t have been more damning,” Arnoldi said.

The ruling, which can be appealed, marks a new low point in Germany-Russia relations that are already fraught over Ukraine, Russian cyberattacks and Berlin's support for Kremlin critic Alexei Navalny.

“We are seeing that Russia views Germany as an adversary and doesn't seem interested in engagement,” said Stefan Meister, a Russia expert at the German Council on Foreign Relations think tank in Berlin.

German Chancellor Olaf Scholz's new government is still trying to find its foreign policy footing with Moscow, but the verdict and the growing tensions over Ukraine could increase domestic pressure for Germany to reconsider its support for the Nord Stream 2 pipeline that is to bring gas from Russia straight to Germany, bypassing Ukraine, said Meister. 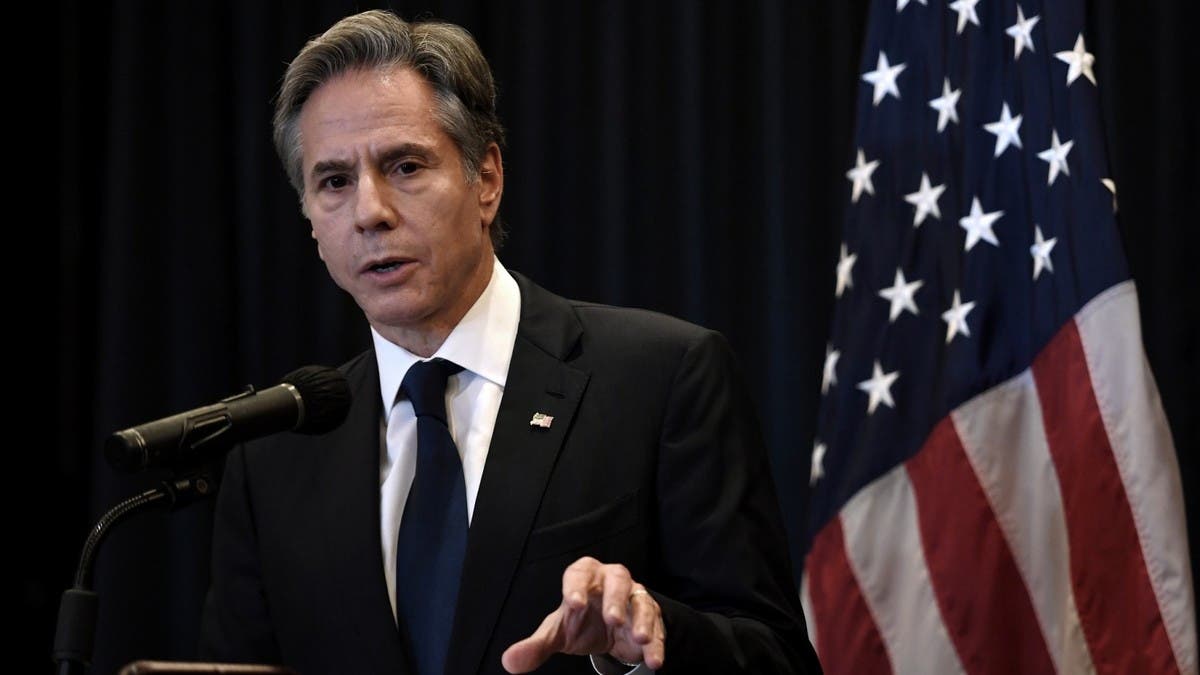 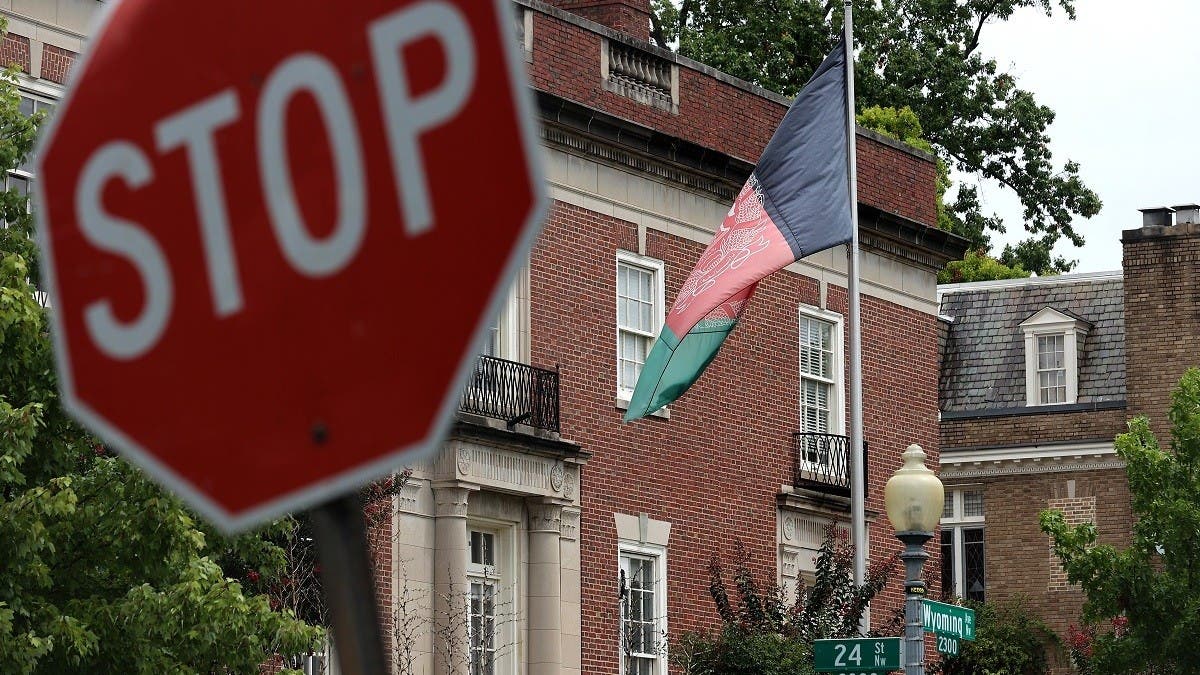