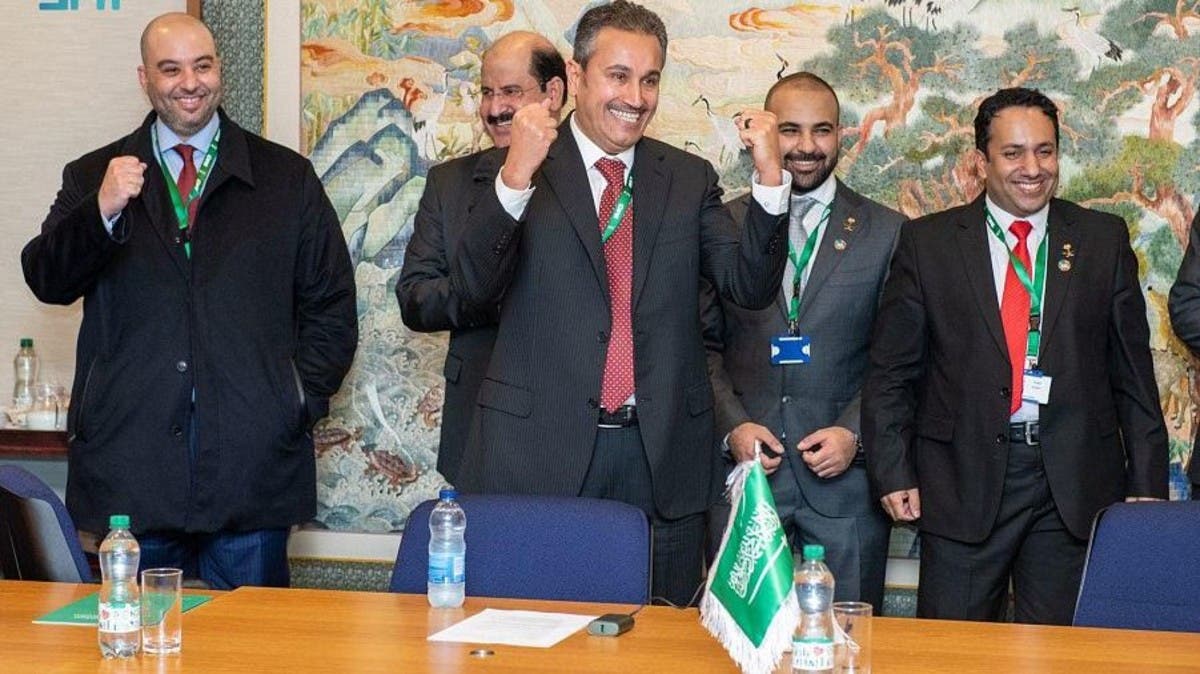 IMO is a UN specialized agency whose mission is promoting safe, secure, environmentally sound, efficient and sustainable shipping through cooperation of the state members and has a regulatory authority and its resolutions are binding on all state members.

“This membership is a culmination of the efforts of our wise leadership in the development of the maritime transportation sector and the various initiatives announced by Saudi Arabia’s Crown Prince Mohammed bin Salman to protect and maintain the maritime environment,” SPA cited the President of Saudi Arabia’s Transport General Authority Rumaih Mohammed al-Rumaih, as saying.

He added that this membership will allow Saudi Arabia to continue supporting IMO’s efforts and initiatives and contribute to the development of international laws and regulations that would develop global trade, transport and international shipping.

“Through its effective role in IMO, Saudi Arabia will achieve Vision 2030 and become one of the leading countries in maritime by consolidating its strong position,” SPA reported.

Al-Rumaih said that by 2030, the Kingdom will handle 41 million containers annually, facilitate the procedures of goods clearance and handling to be completed in less than two hours, develop the marine tourism sector in order to serve 19 million passengers annually through cruise ships and coastal transportation to benefit from Saudi Arabia’s strategic location as a center point between the East and West and a passing route for 13 percent of world trade through the Red Sea.

He added that 70 percent of the energy supplies that go through the Arabian Gulf, which in turn enhance the position of Saudi Arabia’s Navy, “which is ranked number 1 regionally and 20 globally in terms of tons load,” according to SPA.

The United Arab Emirates has also been re-elected to the IMO Council in the Category B membership for the third time, following comprehensive efforts and an intensive election campaign leading up to the elections, the official Emirates News Agency (WAM) reported.

“Through its landmark initiatives, the country continues playing an active role in strengthening the national maritime sector, while contributing to the growth of the global maritime and logistics industry,” WAM said.

The results of the election were announced during the 32nd session of the IMO Assembly in London, which will conclude on December 15, according to the press agency.

“The UAE has reaffirmed its leading status as a vital maritime center in the world with this achievement,” UAE Minister of Energy and Infrastructure, Suhail bin Mohammed al-Mazrouei, said.

“Our re-election to the Council of IMO for the third consecutive time has further strengthened our active role in developing the sector and enhancing maritime safety standards, as well as protecting the marine environment globally,” he added.