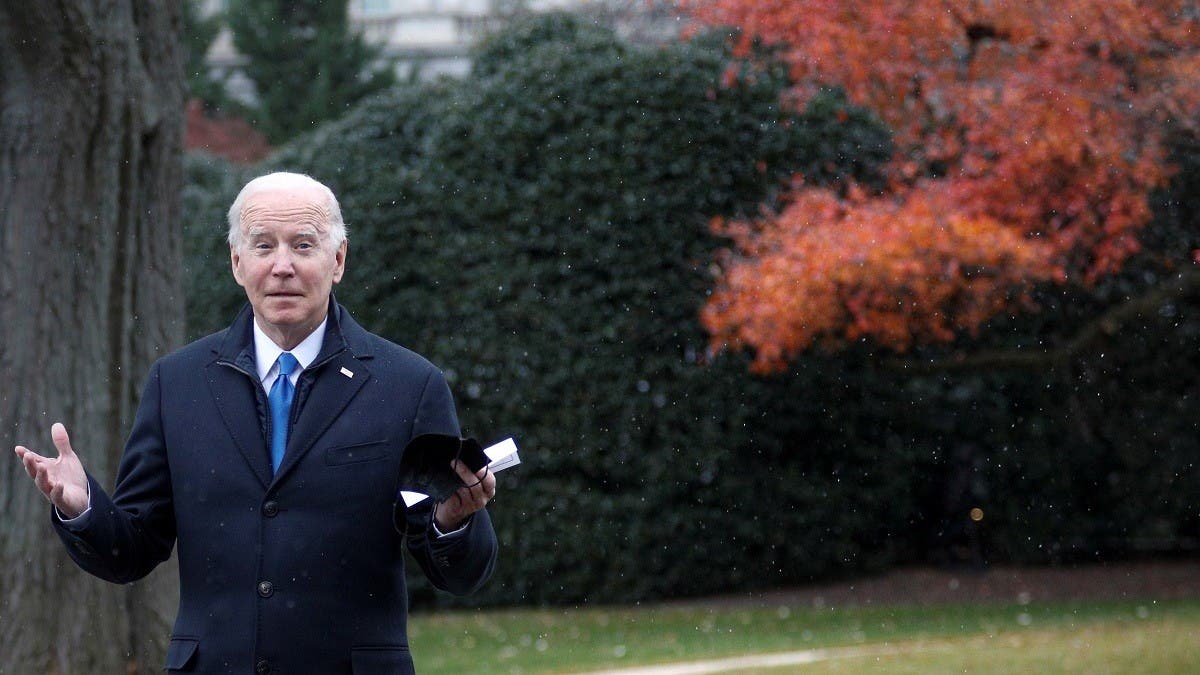 Joe Biden on Friday used his first late-night television talk show appearance as US president to highlight his infrastructure bill — and laugh off his flagging approval ratings.

Biden’s appearance on NBC’s “The Tonight Show Starring Jimmy Fallon” is the first by a sitting president since Barack Obama, and comes as the White House seeks to highlight the recently passed bill for upgrading the nation’s tattered transport networks.

For the latest headlines, follow our Google News channel online or via the app.
Despite its passage, Biden’s approval ratings have sunk to the low 40 percent area, in part due to the spike in inflation.

“I’m joking. I was paying attention when it was in the mid-60s, but when it’s in the mid-40s I don’t pay attention,” said the president, to laughter from the studio audience.

Obama frequently used programs hosted by Fallon and rivals such as Jimmy Kimmel and Stephen Colbert to speak to the wider US public.

Fallon opened the show by joking the pair would “discuss the economy, the infrastructure bill, and break down the first two episodes of the ‘Sex and the City’ reboot.”
Fallon managed one barb about inflation figures, claiming he had earlier asked the president how excited he was to appear on the show on a scale of one to ten.

“He said ten. But six without inflation.”

But during the interview, Fallon allowed Biden to set out policies including his landmark $1.8 trillion Build Back Better plan to improve social services and fight climate change, which faces a tough road in Congress.

Wearing a suit and tie, and seated in front of a festively decorated mantlepiece, Biden also urged Americans to get booster shots and highlighted steady declines in the unemployment rate.

“We do have inflation on things that in fact matter in people’s lives” such as gas prices, said Biden.

“It’s going to come down,” he promised.

The interview — in which Fallon praised Biden for “bringing class back to the office” of the president and asked “does anyone really understand how hard your job is?” — ended with the talk host being invited over to the White House for dinner.