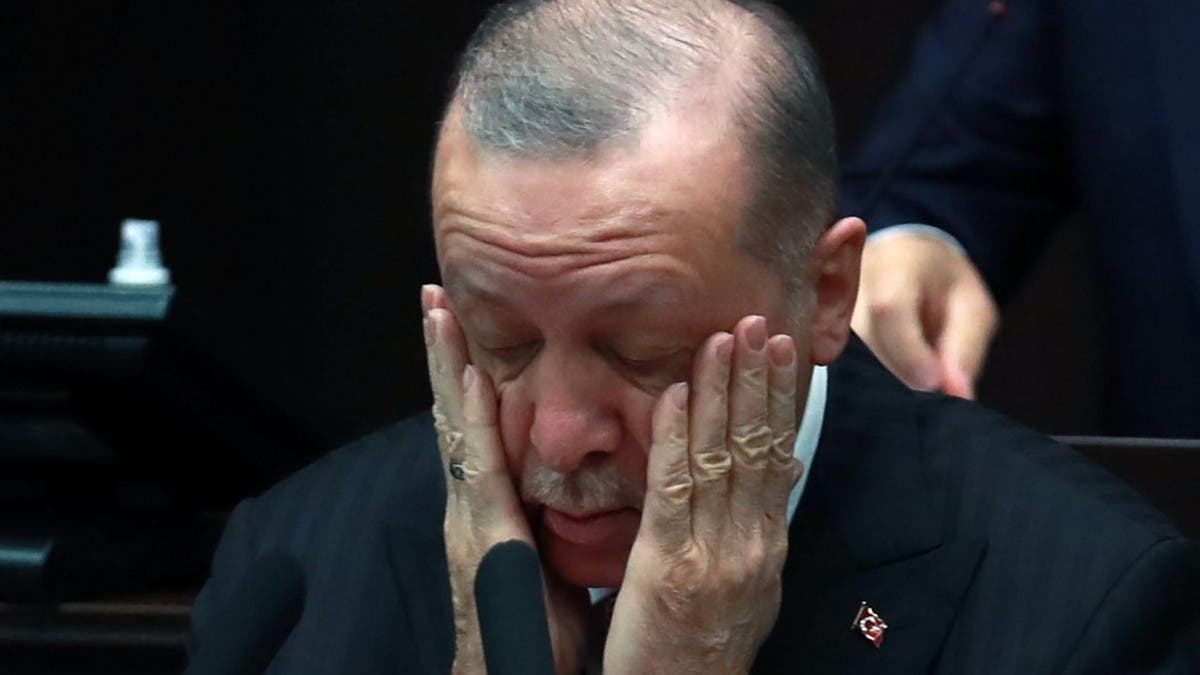 President Tayyip Erdogan said on Wednesday Turks should be patient and trust his government's new economic model, under which he has prioritized economic growth driven by low interest rates, as the lira fell 2 percent towards record lows.

The lira's slide has been driven by aggressive monetary easing which economists and opposition politicians say is reckless. Inflation jumped to a three-year high of 21.3 percent last month.

Speaking after a cabinet meeting, Erdogan said price increases in Turkey were being caused by greed and import prices, adding that he would not allow what he called the “major crime” of stockpiling in any institution.

“We are aiming for lasting prosperity, lasting stability. The prices we pay will be justified by the gains we make,” he said.

Despite its depleted reserves, the central bank intervened in markets twice last week over what it called unhealthy prices, keeping the lira below 14 to the dollar.

The central bank has cut its policy rate by 400 basis points since September, under pressure from Erdogan, and is expected to ease policy again this month.

He also told reporters on the flight that he does not recognize European rulings seeking the release of philanthropist Osman Kavala and Kurdish politician Selahattin Demirtas and will abide by Turkish court rulings on them.

Last week the Council of Europe told Turkey it was preparing “infringement proceedings” over its failure to release Kavala, a move that could lead to Ankara's suspension from the body. It also urged Turkey to release Demirtas.

Dubai Financial Market to shift to Monday to Friday week 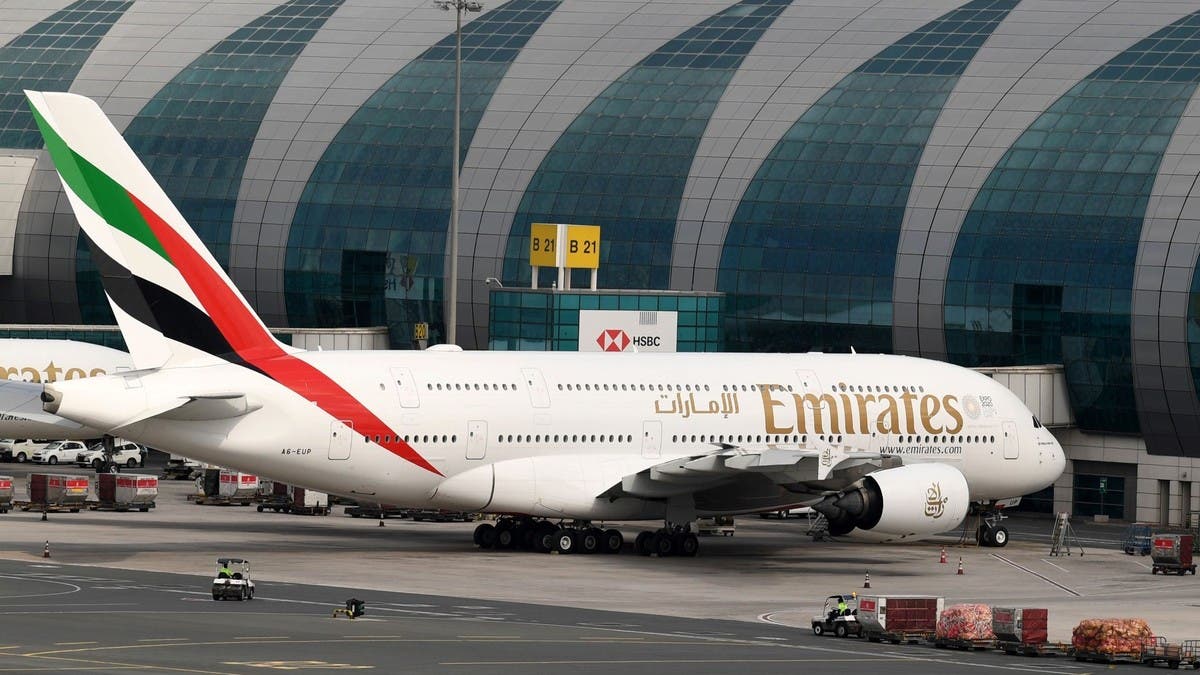 Dubai's Emirates airline announced on Tuesday that it will suspend flights to several destinations in the US as of Jan. 19 until further notice because of concerns over 5G mobile deployment.

The move is “due to operational concerns associated with the planned deployment of 5G mobile network services in the US”, the company said. It said the destinations include Boston, Chicago, Dallas Fort Worth, Houston, Miami, Newark, Orlando, San Francisco, and Seattle.

“We are working closely with aircraft manufacturers and the relevant authorities to alleviate operational concerns, and we hope to resume our US services as soon as possible,” the carrier said.

The White House said earlier on Tuesday that it wants to reach a solution on 5G deployment that protects air safety while minimizing disruption to air travel. 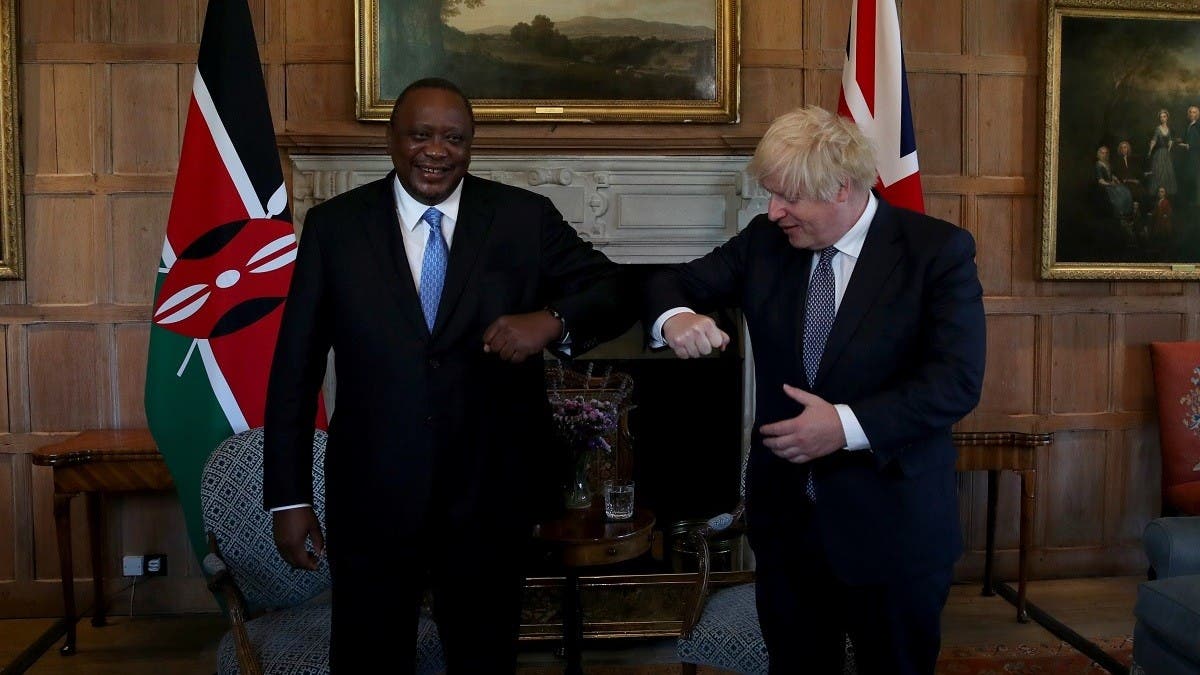 Britain is partnering with Kenya to build a new rail hub in the capital Nairobi, and its development arm CDC Group will invest $1 billion in various sectors over the next five years, officials said on Tuesday.

Britain, the former colonial power, has increased its engagement with Nairobi in recent years, after signing a new post-Brexit trade deal in late 2020.

It has also displayed a readiness to help Kenya develop its infrastructure, an area dominated by Chinese funds and firms in the past decade.
British engineering firm Atkin Global is designing a modern, eight-platform central rail station and a public space, which will anchor commercial and residential developments on a 425-acre spread that will host the railway transit hub.

The deal was first agreed between Kenya’s President Uhuru Kenyatta and British Prime Minister Boris Johnson at a meeting in London two years ago, both sides said.

“We are delivering that ambitious, strategic partnership that was agreed by our two national leaders,” said Vicky Ford, Britain’s minister for Africa.

The initial phase of the project will cost 1.35 billion Kenyan shillings, excluding consultancy fees, which will be paid by the British government, Philip Mainga, the managing director of Kenya Railways, told Reuters.

The railway city will take many years to implement, Kenyan government officials said.

KPMG, the global consulting firm, is leading the hunt for investors into the segments of the project with commercial viability, including office towers, residential homes and multi-story car parks, said James Woodward, director at KPMG.

Kenya will also benefit from $1 billion of investments into various sectors, including climate financing, over the next five years from Britain’s development finance arm CDC Group, said Tenbite Ermias, the agency’s Africa head.

The East African economy already accounts for 10% of the agency’s $4 billion investment portfolio on the continent, said Tenbite. 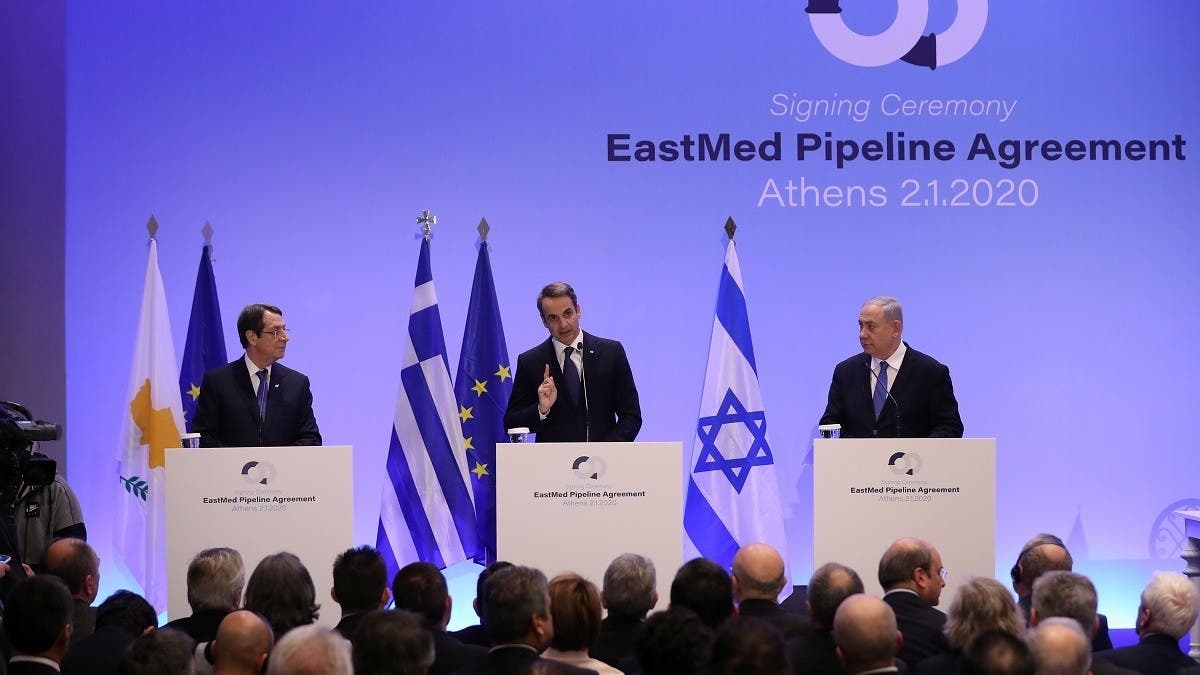 The United States has pulled its support for a subsea pipeline that would supply natural gas from the eastern Mediterranean to Europe because it makes no economic sense, Turkish President Recep Tayyip Erdogan was cited as saying on Tuesday.

Touted as an alternative to help ease Europe’s dependence on Russian gas, the 1,900-km (1,180-mile) project would initially be expected to carry 10 billion cubic meters of gas a year. But it remains unclear whether the project will ever go ahead.

Turkey has long opposed the project, which is backed by Greece, Cyprus and Israel and had also enjoyed the support of the former Trump administration in the United States.

Last week, however, Reuters reported that the Biden administration, in an apparent U-turn, had expressed misgivings about the EastMed project, citing concerns over its economic viability and environmental costs.

“This project is not something that can happen. They (the United States) carried out all the analyses, and they saw it had no positive sides. In other words, the cost calculations don’t add up,” Erdogan told reporters during a visit to Albania, according to broadcaster NTV.

“The United States takes all its steps based on capital in any case. Since the cost calculations for this didn’t add up, it pulled its support,” he added.

Erdogan reiterated his view that the project “cannot work without Turkey.”

Under a cooperation deal sealed two years ago, Greece, Cyprus and Israel aim to reach a final investment decision for the pipeline in 2022 and to complete its construction by 2025.

It would transport gas from Israeli and Cypriot waters to Greece and into Europe’s gas network via Italy. But regional politics could well scupper such plans.

NATO allies Turkey and Greece are at odds over their competing maritime jurisdiction and energy rights in the eastern Mediterranean. Turkey has no diplomatic relations with the internationally recognized government of Cyprus, instead backing a breakaway Turkish Cypriot entity in the north of the island.

Amid an apparent thaw in Turkey’s long-troubled ties with Israel, Erdogan was quoted as saying on Tuesday that the two countries had previously attempted to cooperate on energy resources but that talks had never moved far ahead.

“Is there no hope of reaching something now? We can sit down and discuss terms,” he said, without elaborating.