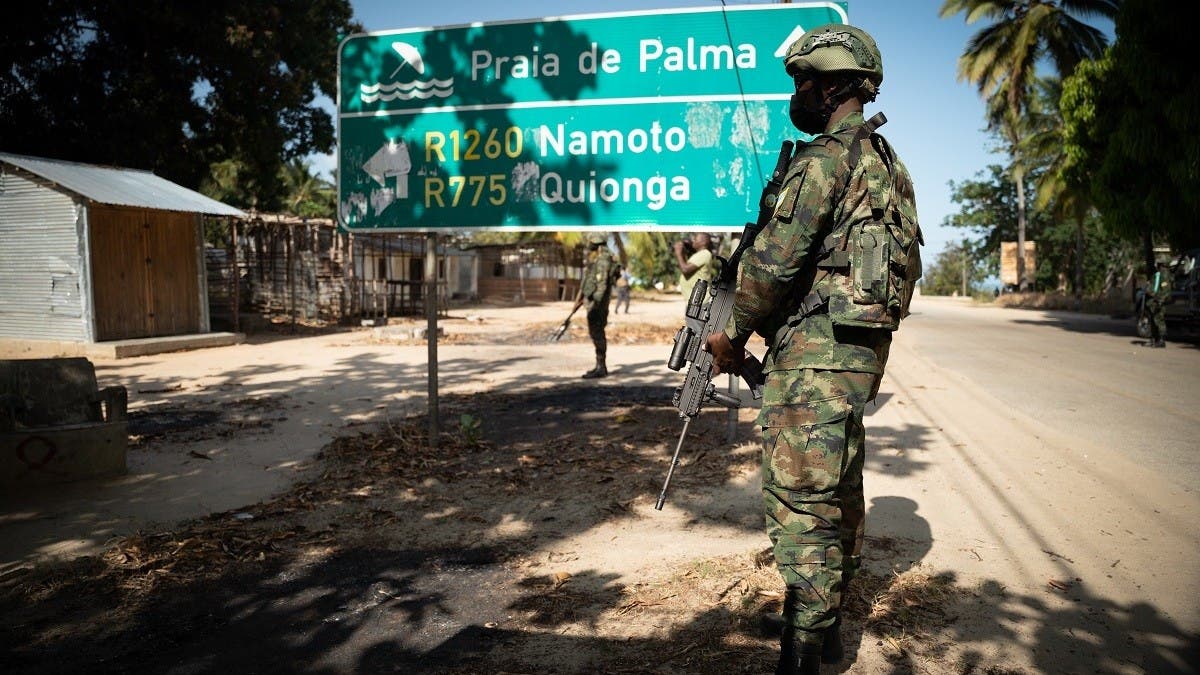 Extremists waging a brutal insurgency in northern Mozambique have abducted more than 600 women and children over the past three years, Human Rights Watch said in report Tuesday.

“An armed group linked to ISIS has since 2018 kidnapped and enslaved more than 600 women and girls in Mozambique’s northern Cabo Delgado province,” the rights group said in a statement.

Some have been freed by Mozambican and foreign forces deployed this year to help quell the violence that has wreaked havoc in the region since October 2017.

But some are still missing, the rights watchdog said.

Women and girls were abducted during raids on towns and villages by the militants known locally as Al-Shabab, although they have no known connection to the group with a similar name in Somalia.

The group force young women and girls to “marry” their fighters “who enslave and sexually abuse them” while some have been sold off to foreign militants for between $600 and $1,800, it said.

HRW based its report on investigations including interviews with former abductees or their relatives, security sources and government officials.

The unrest that has plagued the gas-rich northern region of Mozambique has claimed at least 3,578 lives, including 1,575 civilians, according to US-based conflict tracking organization, ACLED.

More than 800,000 others have been displaced, according to government and UN agencies.

Since July, more than 3,100 African, European and US soldiers have been deployed to the Cabo Delgado province to quell the unrest.