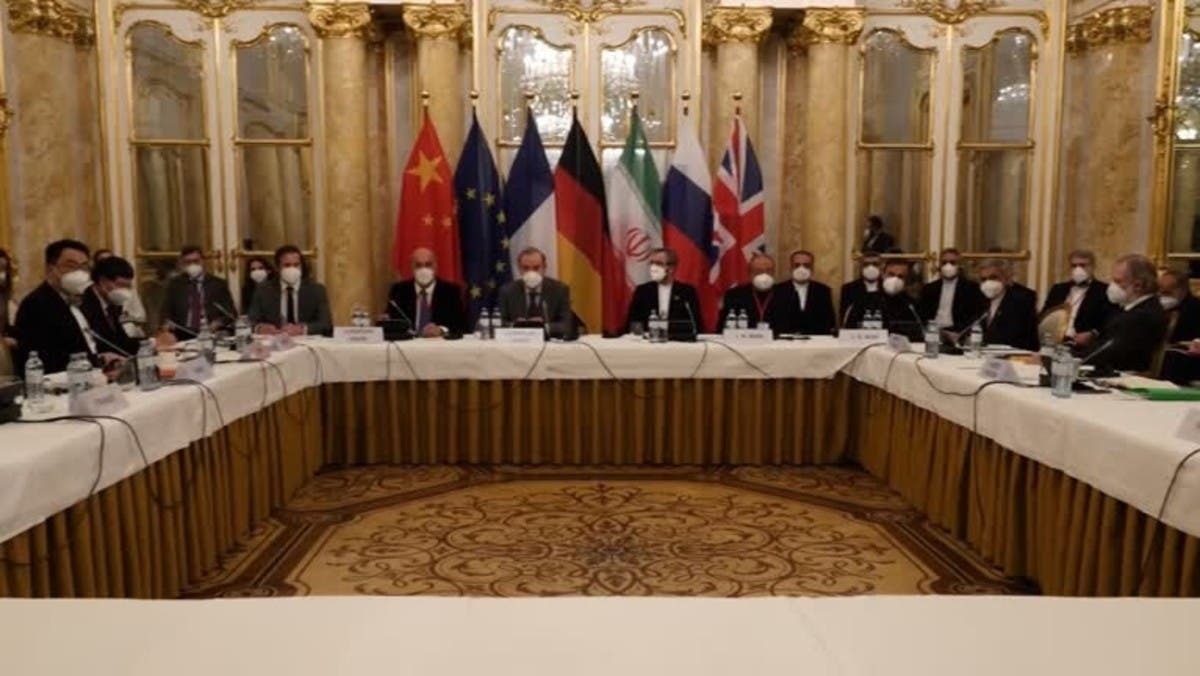 Proposals submitted by Iran at talks in Vienna last week aimed at reviving the 2015 nuclear deal fall well short of what is needed, France said on Tuesday, adding time was running out with Iran’s atomic drive making worrying progress.

“The proposals presented by Iran last week do not constitute a reasonable basis that is compatible with the objective of a rapid conclusion while respecting the interests of all,” the French foreign ministry said in a statement.

It expressed “disappointment” that the talks failed to move forwards, after diplomats agreed on Friday to pause the discussions for several days to allow consultations in capitals. It is not clear when they will resume.

“None of the delegations present – apart from Iran – wanted the negotiations to restart on this basis,” the ministry said.

“Time is running out then because – five and a half months after Iran halted negotiations – they still have not really resumed,” it added.

There was added urgency because “Iran is continuing its nuclear program at an extremely worrying direction,” it said.

The United States warned after the talks that it would not allow Iran to “slow walk” the negotiations, which seek to revive the 2015 accord that has been moribund since president Donald Trump walked out of it in 2018.

His successor Joe Biden has said he is ready to re-enter the agreement so long as Iran meets key preconditions including full compliance with the deal, whose terms it has repeatedly violated by ramping up nuclear activities since Trump walked out.

Iran’s foreign ministry said Monday it was ready to resume nuclear talks based on the draft proposals it submitted, accusing Western powers of stalling the negotiations.

Israel, which has never ruled out military action against the Iranian nuclear program, urged world powers to halt the talks.

Western powers, Israel and pro-Washington Arabian peninsula states fear that Iran intends to develop an atomic bomb. Tehran denies this, insisting it only seeks to produce energy for its population.

The nuclear deal promised Iran step-by-step sanctions relief in exchange for restrictions on its atomic work which would be under the strict supervision of the UN atomic agency.