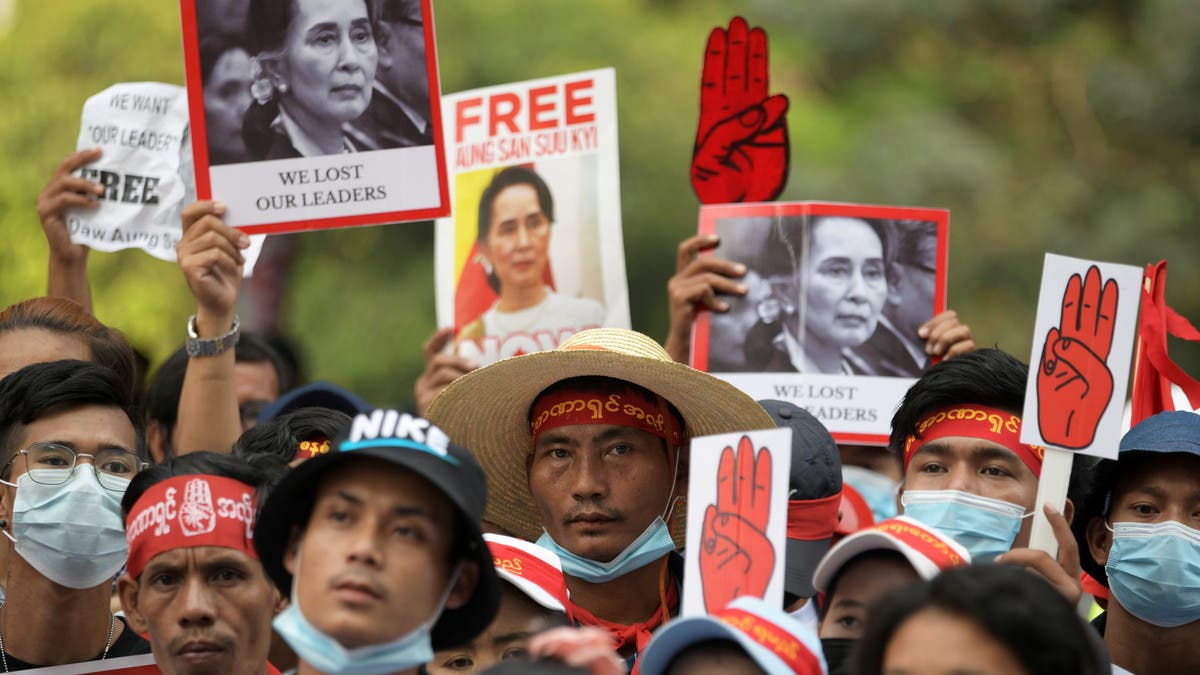 The UN rights chief on Monday slammed the Myanmar junta over the conviction and sentencing of ousted leader Aung San Suu Kyi to four years in prison, demanding her release.

“The conviction of the State Counsellor following a sham trial in secretive proceedings before a military-controlled court is nothing but politically-motivated,” Michelle Bachelet said in a statement.

“It is not only about arbitrary denial of her freedom – it closes yet another door to political dialogue.”

Suu Kyi, 76, has been detained since the generals staged a coup and ousted her government on February 1, ending the Southeast Asian country’s brief period of democracy.

She has since been hit with a series of charges, including violating the official secrets act, corruption and electoral fraud, and she faces decades in jail if convicted on all counts.

On Monday Suu Kyi was sentenced to two years for incitement against the military and another two years for breaching a natural disaster law relating to COVID-19.

“The military is attempting to instrumentalize the courts to remove all political opposition,” she said.

“But these cases cannot provide a legal veneer to the illegitimacy of the coup and military rule.”

State media said one had sustained serious wounds and 11 had been arrested for protesting “without asking for permission.”