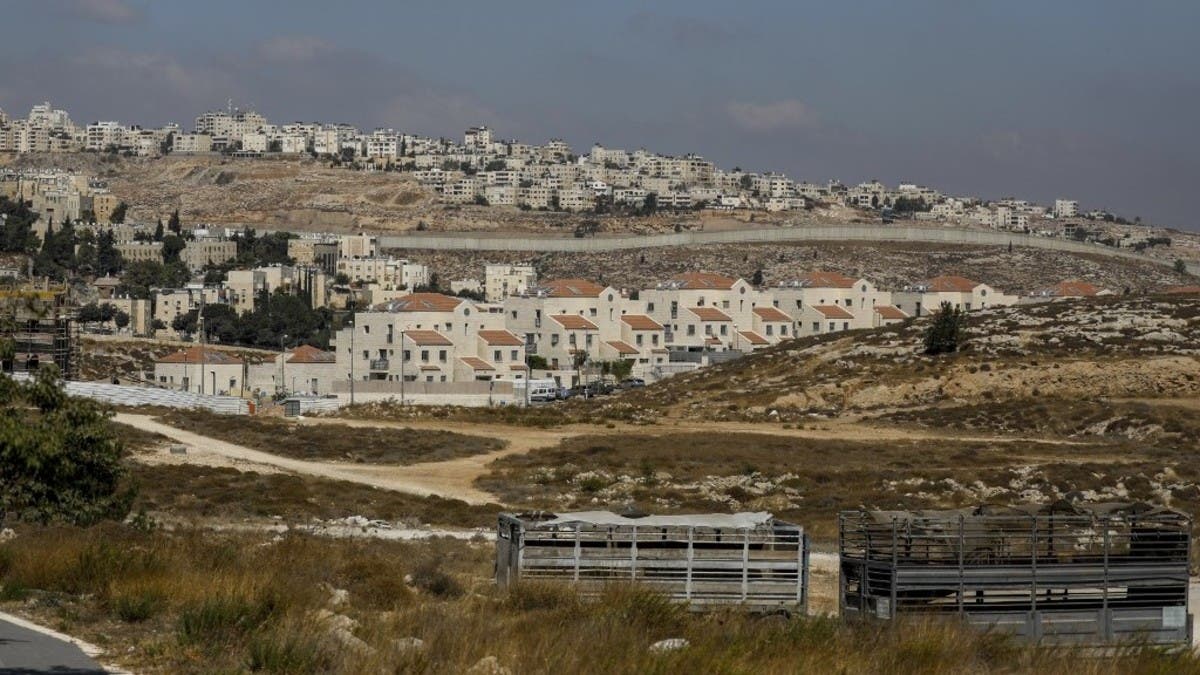 An Israeli state planning committee on Monday delayed granting further approval of a major settlement project in East Jerusalem that has drawn US and Palestinian concern.

The proposal that envisages building up to 9,000 homes for Jewish settlers, a move that would cement more occupied West Bank lands within Israel’s municipal boundaries for Jerusalem, received preliminary approval last month.

But the committee met again and decided against moving forward, citing the need for an environmental study, according to a statement from Israel’s Planning Administration. No timeline for further discussion was given.

Critics contend that the proposed construction between East Jerusalem and the Palestinian city of Ramallah in the West Bank would further dim any Palestinian hopes for a future state.

The site once housed an airport and is known to Israelis as Atarot. The Palestinian Foreign Ministry condemned the settlement plan as a bid to finalize “the separation of Jerusalem from our outlying Palestinian area.”

On Sunday, the Atarot project was discussed in a call between Bennett and US Secretary of State Antony Blinken, an Israeli statement said, without giving details.

A State Department spokesperson said Blinken urged Israel and the Palestinians to refrain from any unilateral steps and noted that “advancing settlement activity” could undercut any efforts to negotiate a two-state solution to their conflict.

US criticizes Israel over annexation, hits out at Hamas for terrorist activities

Ukraine marks army day with US armored vehicles, boats and vows to fight off Russia