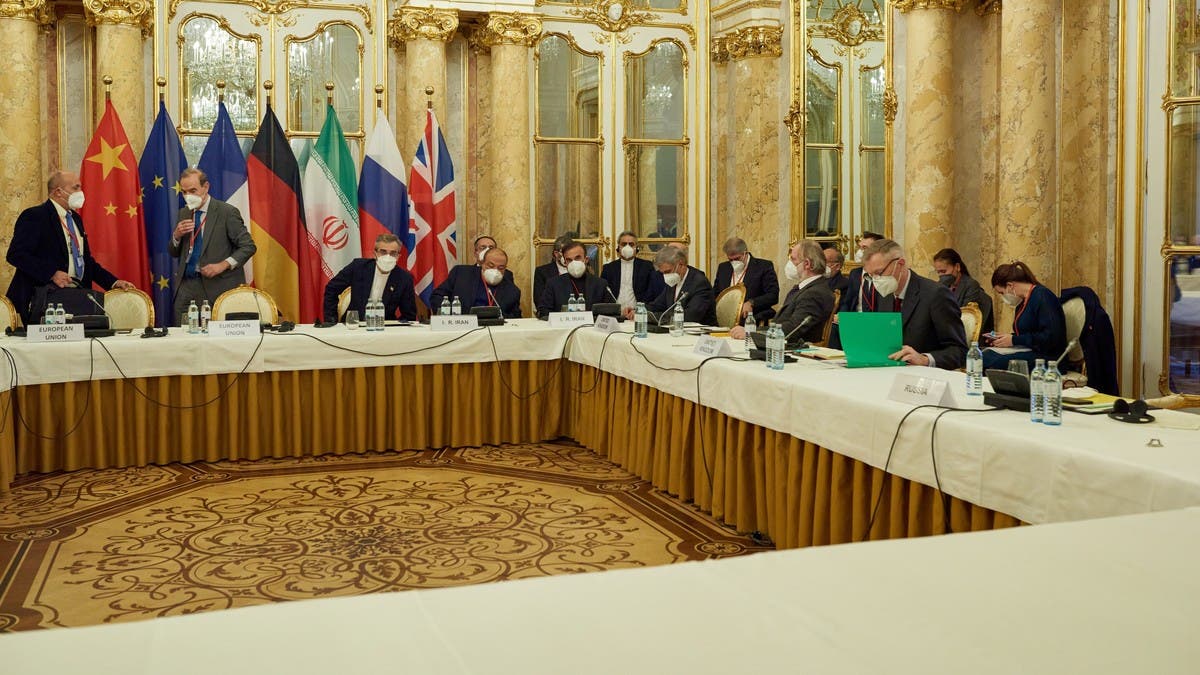 Iran abandoned any compromises it had made in talks to revive its 2015 nuclear deal with major powers, pocketed those made by others, and demanded more during indirect US-Iran talks this week, a senior US State Department official said.

Tehran’s stance during the first such talks in more than five months disappointed not just the United States and its European allies but also China and Russia, historically more sympathetic to Iran, the official, speaking on condition of anonymity, said this week.

While stressing that the United States still wanted to revive the deal, under which Iran had limited its nuclear program in return for relief from economic sanctions, the official told reporters time was running short.

The indirect US-Iranian talks on saving the deal broke off on Friday in Vienna as European officials also voiced dismay at sweeping demands by Iran’s hard-line government.

The latest talks were the first with delegates sent by Iran’s anti-Western President Ebrahim Raisi, who was elected in June and whose government had said it needed time to prepare for fresh talks after the six rounds between April and June.

The senior US official said Iran used the time to speed up its nuclear program in “provocative” ways and to stonewall the UN nuclear watchdog charged with monitoring its eroding compliance with the deal.

While seeking to leave the door ajar for talks, the official blamed Iran as “the reason why there is not … a mutual return to compliance” with the original deal struck with Britain, China, France, Germany, Russia and the United States.

Tehran, however, has placed the onus on Washington, noting that then-President Donald Trump withdrew the United States from the deal in 2018 and reimposed US sanctions, prompting Iran to begin violating the nuclear restrictions starting in 2019.

The 2015 agreement imposed strict limits on Iran’s uranium enrichment activities, extending the time it would need to produce enough fissile material for a nuclear weapon, if it chose to, to at least a year from around two to three months.

While saying it was unclear whether China and Russia might ramp up economic pressure on Iran if talks fail, he suggested their positions may be evolving.

“They also were quite taken aback by the degree to which Iran had walked back its own compromises and then doubled down on the requests that it (made),” he said. “They do share a sense of disappointment, to put it diplomatically.”

The US official said he did not know when the next round of talks would resume – others had said next week – and said the date was less important than Iran’s willingness to negotiate.

American officials have said they would consider other options if they cannot revive the deal, a phrase understood to include the possibility of military ones, however remote.

Iranian air defenses fired a missile as part of an exercise on Saturday over the town of Natanz, which houses nuclear installations, state TV said after local residents reported hearing a large blast.