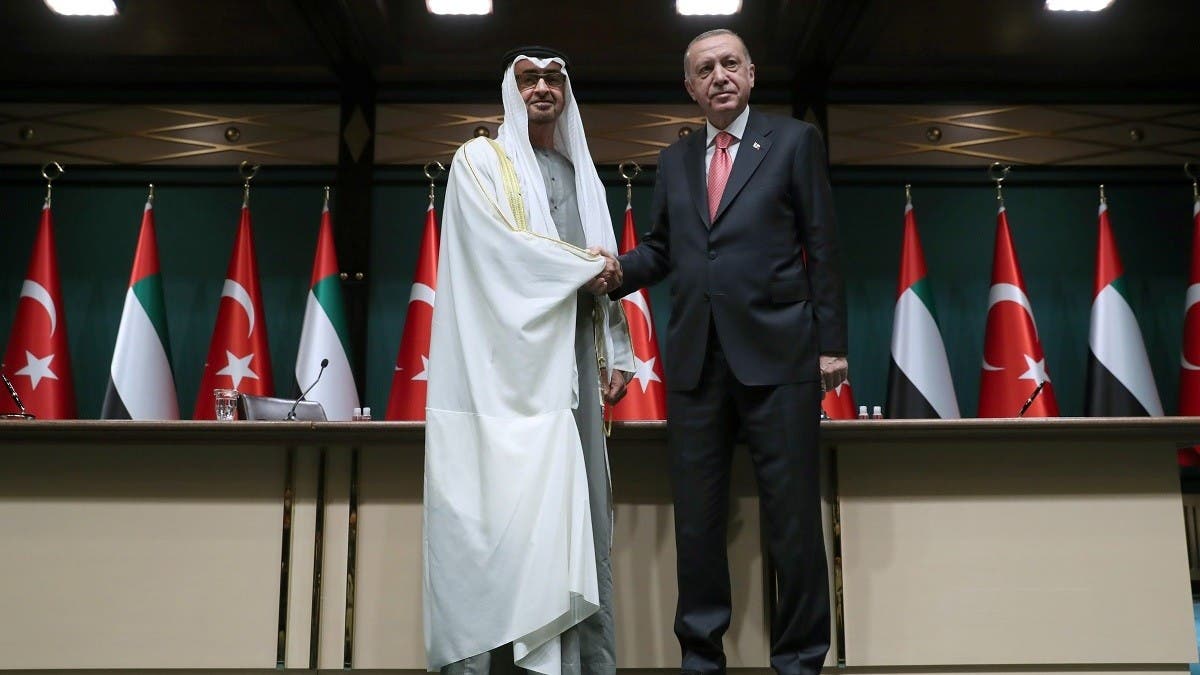 The United Arab Emirates has established a $10 bln fund to support investments in Turkey, according to a state news agency report.

The fund will focus on strategic investments, including in the energy and health sectors, according to state news agency WAM.

"The UAE announced the establishment of a $10 billion fund to support investments in Turkey," the official Emirati news agency WAM said.

WAM said that the move was "to support the Turkish economy and boost bilateral cooperation between the two countries."

It added that the main focus will be on "strategic investments", especially in sectors including energy, health and food.

Sheikh Mohammed’s meeting with Erdogan, the first such visit in years, comes as the two countries work to mend frayed ties and amid a currency crisis in Turkey.

Lebanese pound sinks to new low, trading at 24,000 against US dollar 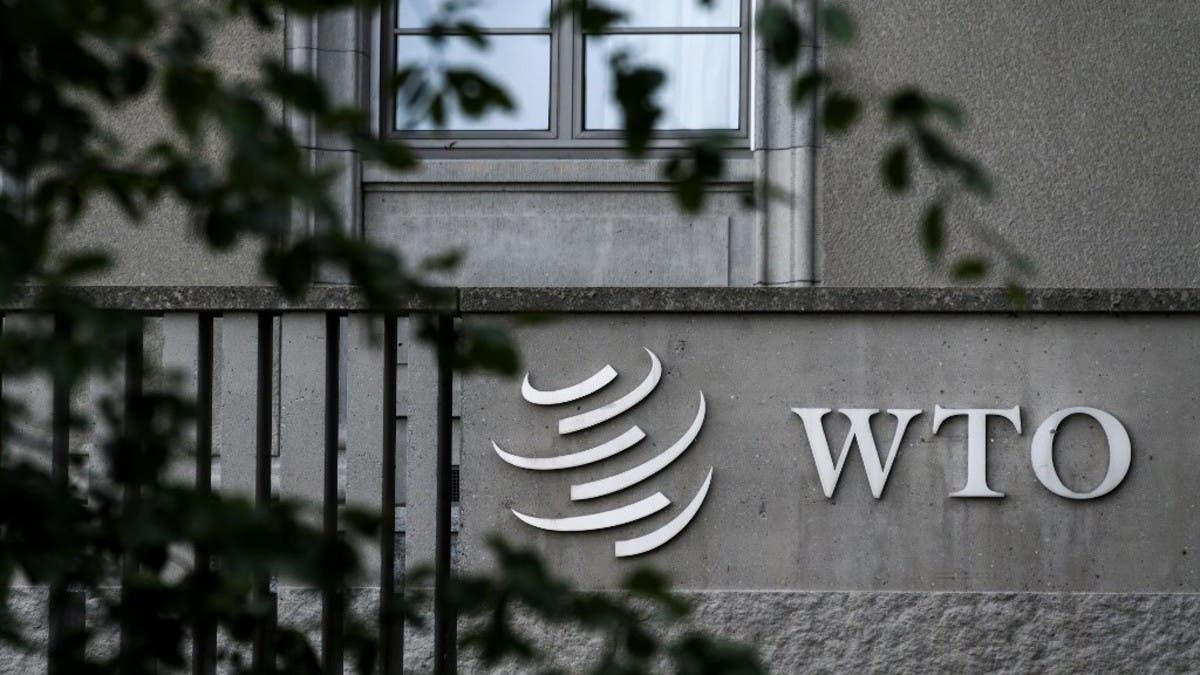 The European Union launched a challenge at the World Trade Organization against Egypt on Wednesday over an import registration system the bloc says is a restriction on a vast range of goods from farm produce to household appliances.

The Commission said the registration process is arbitrary and can take years. Egyptian authorities had failed to process applications of many EU companies for long periods, it added.

“These import restrictions are illegal under WTO rules and we regret that Egypt has not acted to remove these, despite our repeated requests and efforts to resolve this issue,” EU Trade Commissioner Valdis Dombrovskis said in a statement.

The European Commission, which oversees EU trade policy, said its exports to Egypt of the 29 categories of goods concerned fell by 40 percent following Egypt’s imposition of import registration in 2016.

Egypt’s trade ministry could not be immediately reached for comment.

WTO challenges start with a formal period of consultations between the parties. If they do not resolve the dispute, the EU can request that a WTO panel rule on the matter. 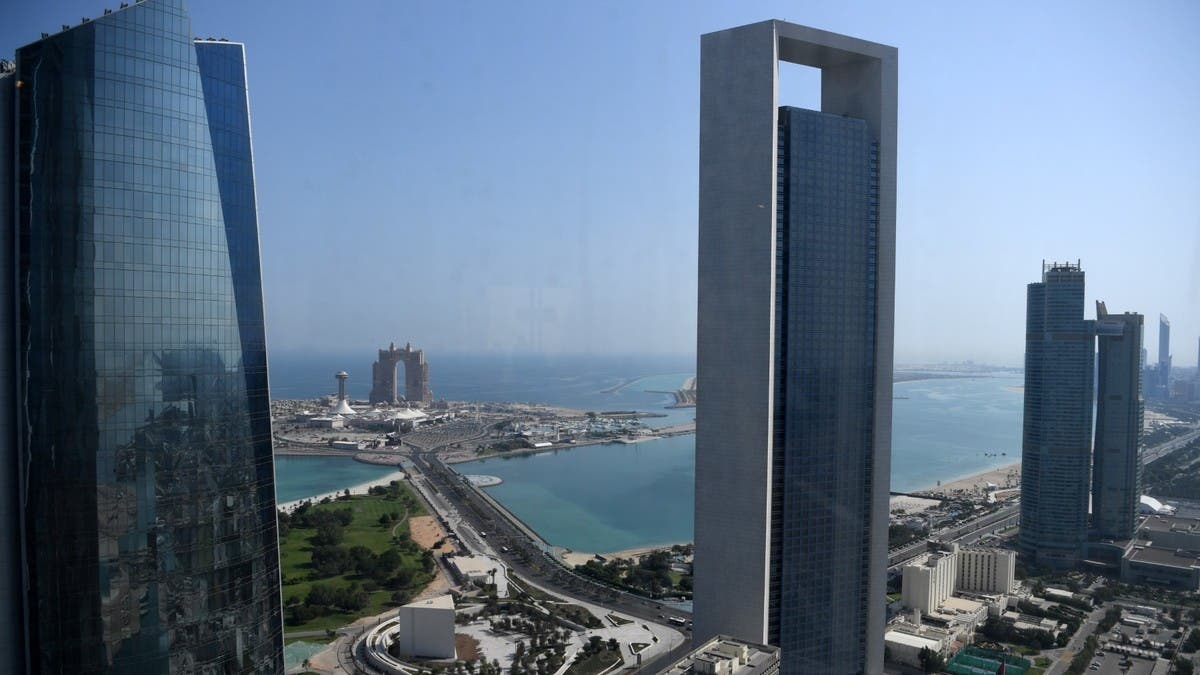 The Abu Dhabi National Oil Company has been named the UAE’s most valuable brand of 2021, according to the brand valuation consultancy firm, Brand Finance.

Its report called ADNOC the “most resilient of all National Oil Companies (NOC) globally,” as fluctuating oil prices raised concerns on the longevity of oil in the current market.

This evaluation follows a January 24 Reuters poll that predicted “Gulf Cooperation Council will grow at their fastest pace in several years.”

Crude oil prices, a major driver for Gulf economies, climbed to their highest since 2014 on January 19, according to the same Reuters report.

Saudi Arabia was predicted to top the list with growth of 5.7 percent, followed by Kuwait and the UAE with 5.3 percent and 4.8 percent respectively.

As for ADNOC, since Dr. Sultan Ahmed al-Jaber took over as CEO in 2016, the oil company has raised $64 billion as it embraces and thrives within the Energy Strategy 2050, which aims to increase the contribution of clean energy in the total energy mix from 25 percent to 50 percent by 2050 and reduce carbon footprint of power generation by 70 percent.

The Brand Finance report boldly claims that due to ADNOC’s “competitive advantage in cost and carbon efficiency per barrel of oil produced, it is a likely contender to be ‘the last barrel standing’ in the ongoing transition to a low carbon economy.”

To reflect that prediction, ADNOC has announced a range of diversified investments in hydrogen and ammonia production, in an attempt to keep up with the energy transition.

In a statement on ADNOC’s website, it claims to be a producer of over 300 kilotons per year of hydrogen, which is reportedly being used for industrial purposes.

It has “plans to increase Hydrogen production to 500 kilotons per annum and is exploring several new growth opportunities,” the statement said.

In May 2021, ADNOC declared that it would advance a million tons per annum blue-ammonia production facility in Abu Dhabi, later announcing a partnership with Fertiglobe.

The company, which produces primarily oil, has already sold blue-ammonia to three Japanese clients, as ADNOC revealed themselves immediately after the August 2021 deals closed.

ADNOC also entered an agreement with a local utility firm to supply up to 100 percent of its power grid with nuclear and solar energy sources in yet another drive to achieve net zero emissions by 2050.

In early January, OPEC reported that global demand for oil is expected to remain “robust” in 2022 and overcome short-term disruption caused by the omicron coronavirus variant.

Total global consumption is expected to reach 100.8 million barrels per day this year, according to the same report.

UAE Energy Minister Suhail al-Mazrouei, also confirmed during Abu Dhabi Sustainability Week that the country is continuing its efforts to increase oil supply to 400,000 barrels per day, as reported by Reuters.

In the same statement, al-Mazrouei also called on all producing countries and international oil companies to invest in hydrocarbons to “ensure a smooth energy transition.”

Qatar can’t help Europe much if Russian gas is interrupted 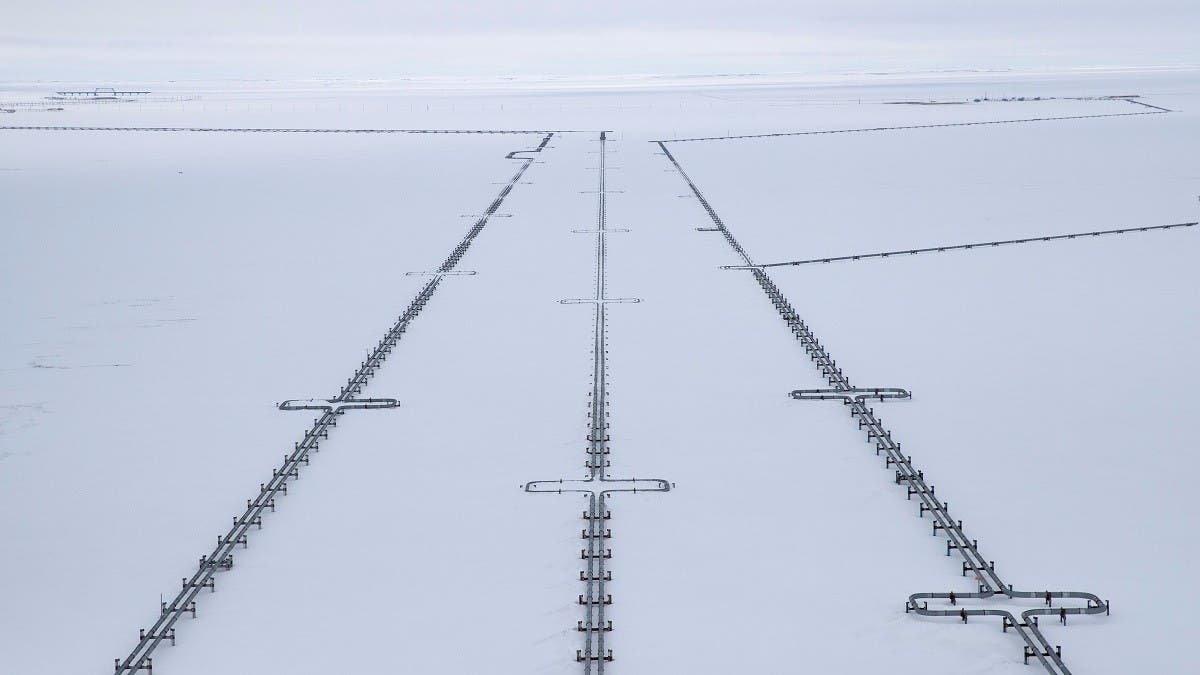 The pipeline, which usually accounts for about a sixth of Russia’s annual gas exports to Europe and Turkey, has been operating in reverse mode since Dec. 21, putting upward pressure on European gas prices.

Eastbound flows on Wednesday were at 9.1 million kWh/h, down around the 9.7 million kWh/h over the previous 24 hours, data from the Mallnow metering point on the German-Polish border showed. Flows are expected to remain broadly at this level until the early hours of Thursday.

Those high prices have discouraged buying spot volumes from Russia, with buyers instead tapping stored gas in Europe, where storage levels have fallen below their five-year average.

Capacity nominations for supply to Slovakia from Ukraine via the Velke Kapusany border point, another major route for Russian gas deliveries to Europe, rose to their highest this year.

Nominations rose to 605,132 MWh for Wednesday, though that was still well below levels seen in December.