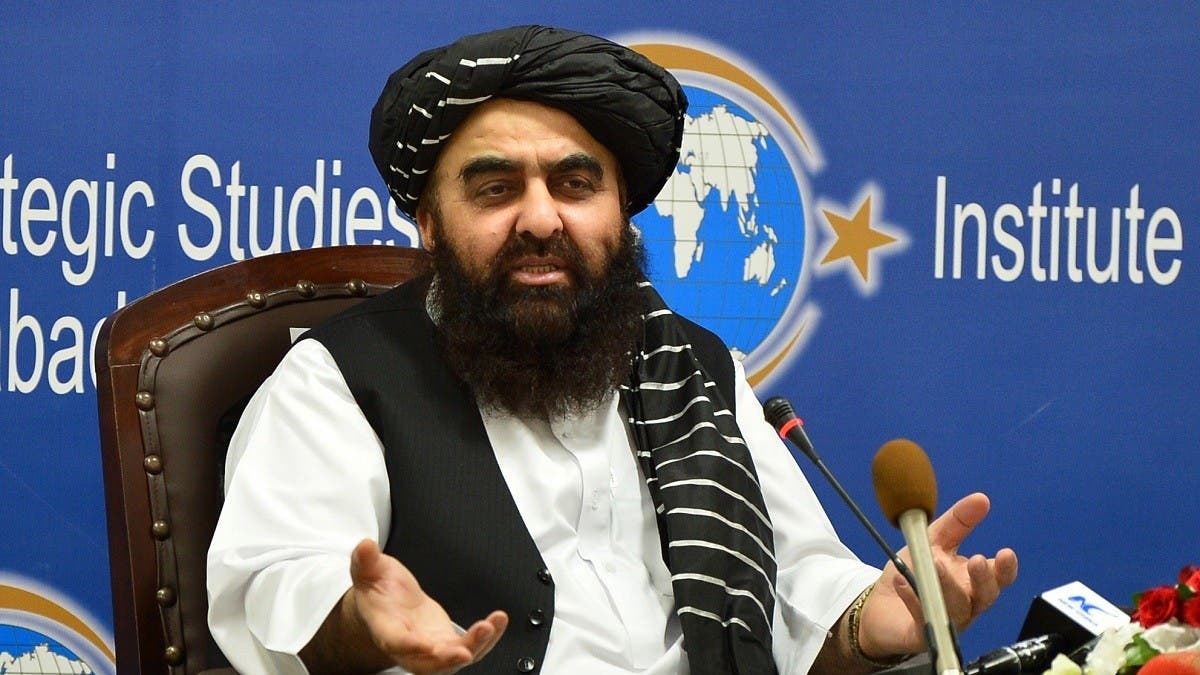 The Taliban renewed calls for the United States to release billions of dollars in frozen funds after two days of talks in Doha as aid-dependent Afghanistan grapples with economic crisis.

The Afghans also called for an end to blacklists and sanctions in meetings led by Taliban Foreign Minister Amir Khan Muttaqi and Tom West, the US special representative for Afghanistan.

It was the second round of talks between the two sides in Qatar since the US ended its 20-year occupation of Afghanistan and the hardline extremists rapidly returned to power.

“The Afghan delegation assured the US side of security and urged that Afghanistan’s frozen money should be released unconditionally, blacklists and sanctions must end and human issues be separated from political ones.”

Washington seized nearly $9.5 billion in assets belonging to the Afghan central bank. The International Monetary Fund and the World Bank also suspended activities in Afghanistan, withholding aid as well as $340 million in new reserves issued by the IMF in August.

The Afghan economy has effectively collapsed, with civil servants unpaid for months and the treasury unable to pay for imports. The United Nations has warned that around 22 million people, more than half the population, will face an “acute” food shortage in the winter months.

Taliban government leader Mullah Mohammad Hassan Akhund is among those targeted by the US sanctions. The US side stood firm on the measures and said it was taking steps to get support to ordinary Afghans.

“The United States remains committed to ensuring that US sanctions do not limit the ability of Afghan civilians to receive humanitarian support from the US government and international community while denying assets to sanctioned entities and individuals,” State Department spokesman Ned Price said in a statement.

“The Department of the Treasury has issued general licenses to support the continued flow of humanitarian assistance to the people of Afghanistan and other activities that support basic human needs.”

The US also urged the Taliban to provide access to education for women and girls across the country and “expressed deep concern regarding allegations of human rights abuses.”

It reminded the Taliban of their commitment not to allow terrorist organizations to operate on its soil and to guarantee safe passage for US citizens from Afghanistan.

The Americans also called for the release of US citizen Mark Frerichs, who was kidnapped in Afghanistan in February last year.

The Taliban called the talks “positive” and said Muttaqi also met with the Japanese and German ambassadors to Afghanistan in Doha.

Qatar to represent US interests in Afghanistan: Official

Taliban, Myanmar regime unlikely to be let into UN for now, say diplomats