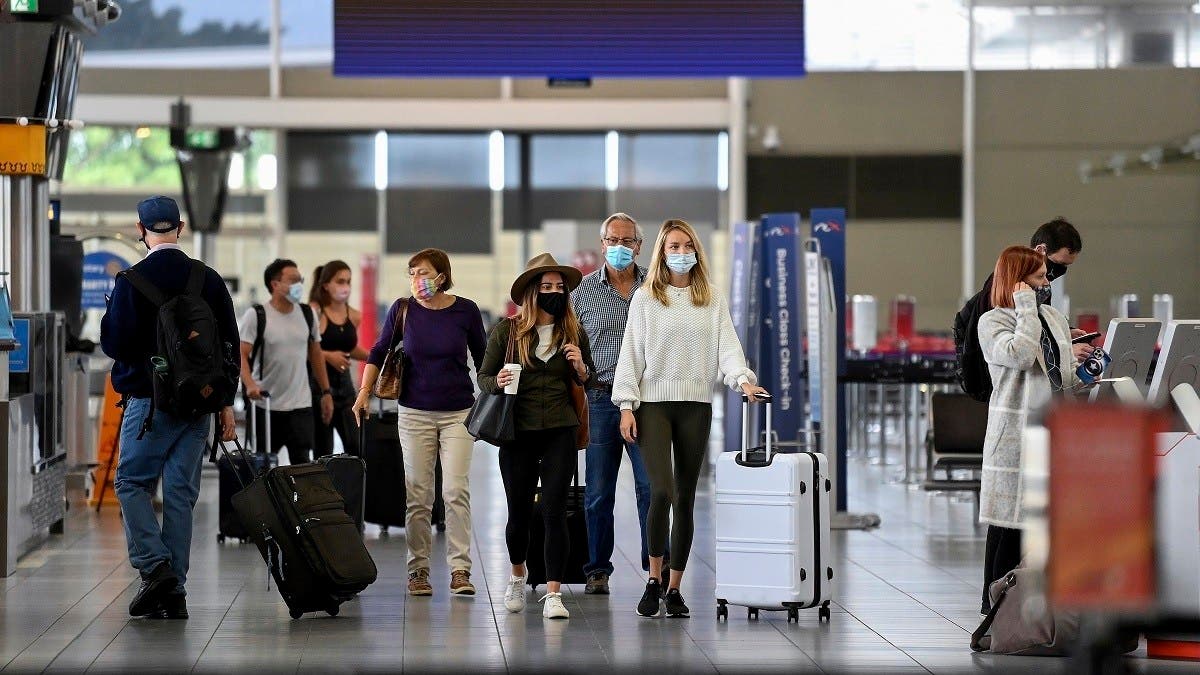 Australian authorities on Wednesday flagged another probable case of the Omicron variant in Sydney as they braced for more infections after at least two international travelers visited several locations in the city while likely infectious.

Officials in New South Wales (NSW), home to Sydney, said initial testing “strongly indicates” a man in his 40s, who arrived from southern Africa on Nov. 25, had been infected with the Omicron variant and had spent time in the community.

“We believe it is likely it will be confirmed later this afternoon as a definite Omicron case,” NSW Health Minister Brad Hazzard told reporters, but he ruled out lockdowns to contain the newly identified variant.

“I feel like it’s time for a change in approach. We don’t know how many more variants of this virus are going to come,” Hazzard said.

Sydney, Australia’s largest city, came out of nearly four months of lockdown in early October to contain a Delta outbreak and has been gradually easing curbs after higher vaccinations.

Omicron has prompted Australia to delay by two weeks its plans to reopen its borders from Wednesday to skilled migrants and foreign students. Mandatory two-week quarantine has been enforced for citizens returning from southern African countries.

Vaccinated Australians reaching Sydney and Melbourne from all other countries must now quarantine for 72 hours. Other states have not opened their international borders yet.

“It’s very confusing, it was very emotional … I did lots of praying. I just thought I’m going to land here and see what happens,” Lorelle Molde, who returned to Australia from the US, told Reuters at the Sydney airport.

When confirmed, the latest probable case would bring the total number of confirmed infections in Australia to seven, with six detected in NSW.

The other person who contracted the Omicron variant is in isolation in the quarantine facility in the remote Northern Territory. Police said three people were taken into custody after escaping from the facility early Wednesday morning.

Authorities on Tuesday confirmed the country’s first community case of the new variant but the national cabinet decided against more restrictions and to wait for more data on its severity and transmissibility.