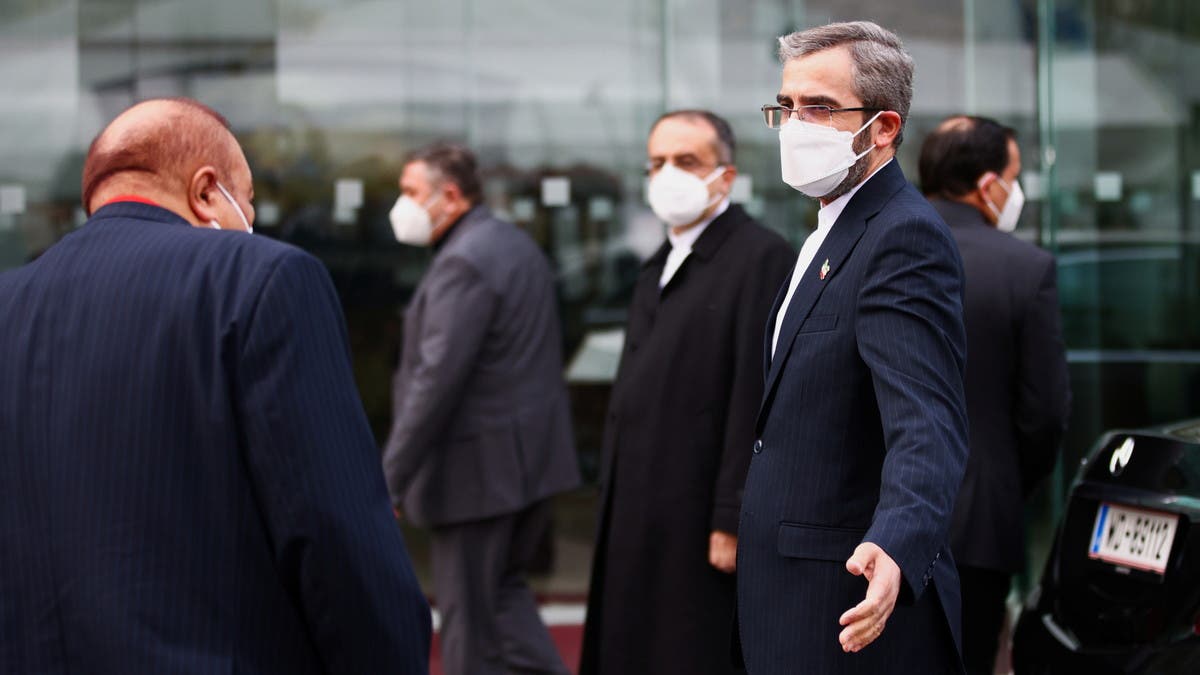 European negotiators on Tuesday said they will assess the “seriousness” of the Iranian position over the next few days to decide whether to continue with recently resumed talks about reviving the 2015 nuclear deal.

Without wanting to set “an artificial deadline”, “we don't have the luxury to spend time on niceties”, one of the European diplomats at the talks said, declining to be identified.

“If they don't show that they are serious about this work, then we'll have a problem,” diplomats from the E3 nations of Britain, France and Germany said.

“The next 48 hours will be very important.”

After Monday's formal meeting, groups of experts began work on Tuesday on the sensitive issue of US sanctions, before tackling Tehran's nuclear commitments on Wednesday.

While the EU chair of the talks, Enrique Mora, said he was optimistic at the end of the inaugural session, the diplomats were more measured: “We neither breathed a sigh of relief” nor cried disaster, one of them said.

The diplomats said they hoped to have “a clearer picture by the end of the week”, referring to a possible “breakdown” in negotiations if no progress was made.

“It will be time to reconsider our diplomatic approach, but we are not there yet.”

The 2015 agreement, known by its acronym JCPOA, offered Tehran the lifting of some of the sanctions stifling its economy in exchange for a drastic reduction in its nuclear program, which was to be placed under strict UN control.

But the US left the pact in 2018 under then president Donald Trump and reinstated the punitive measures.

In turn, the Islamic Republic, which denies it wants the bomb, has gradually abandoned its commitments.

US President Joe Biden's administration, eager to get back into the deal, is indirectly involved in these talks, which began in April before breaking down in June with the coming to power of ultraconservative President Ebrahim Raissi in Iran.

In this round of talks, “we have 70 percent to 80 percent of the work done, but some of the most difficult issues are what remains,” the diplomats said.

“Sanctions against Iran must not be lifted. They must be strengthened. A credible military threat must be exercised against Iran,” he said in a statement after meeting with Macron.

Explainer: What remains of the Iran nuclear deal as talks resume?

US to exert pressure on Iran if it uses Vienna talks to boost nuclear program: Envoy