Welcoming the FIDE President to the Council, Saeed Hareb explained to him about the work and different initiatives of the Council, as well as the annual sports calendar, which includes more than 400 events. He also stressed on the generous support of the country’s wise leadership for sports, and the leading role they have played in spreading the culture sports and physical activity among the community through many different initiatives.

Hareb also gifted him a copy of "My Story" – the anecdotal memoir of His Highness Sheikh Mohammed Bin Rashid Al Maktoum, Vice President and Prime Minister of UAE and Ruler of Dubai.

The visit comes under the framework of the strong relationship between Dubai Sports Council and chess’ international governing body, especially with Dubai hosting the FIDE World Chess Championship 2021 at Expo 2020 Dubai, in Hall 2 of the South Wing of Dubai Exhibition Centre from Friday (November 26) until December 16.

Reigning world champion Magnus Carlsen of Norway will defend his crown for the fifth time at the World Championship against Russian challenger Ian Nepomniachtchi, and the winner will take home 60 per cent (€1,200,000) of the hefty Euro 2,000,000 prize fund, while the runner-up will receive 40 per cent (€800,000).

Carlsen and Nepomniachtchi will face-off in a best-of-14 games series to decide the 2021 FIDE World Champion, but if the scores are level at the end of the 14 games, the winner will be decided by a tie-break. 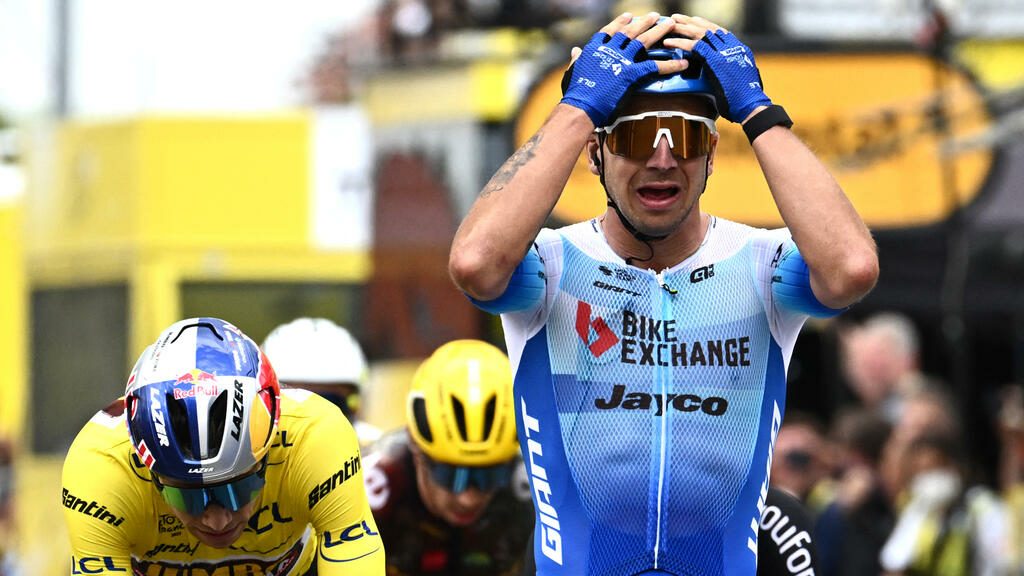 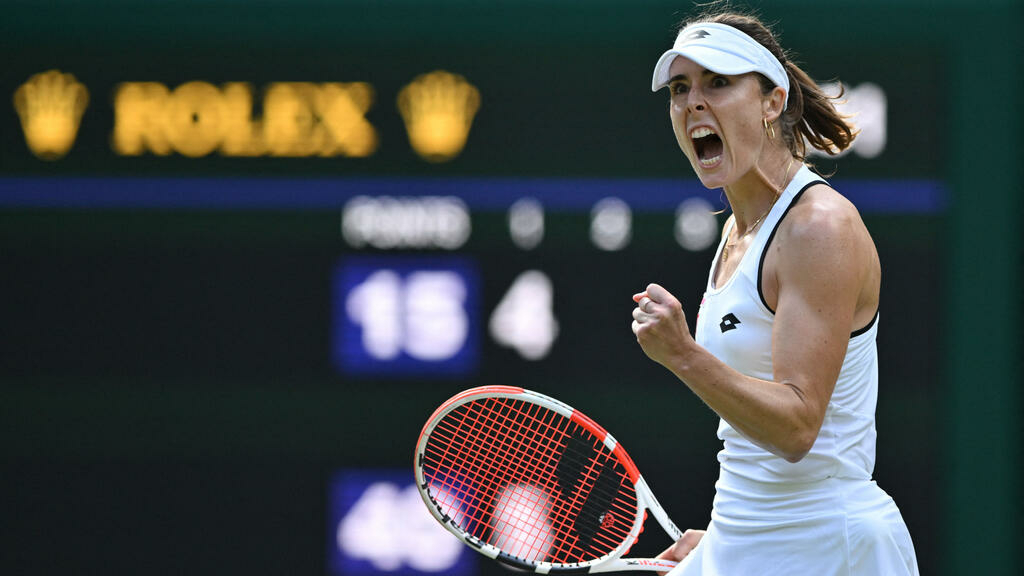 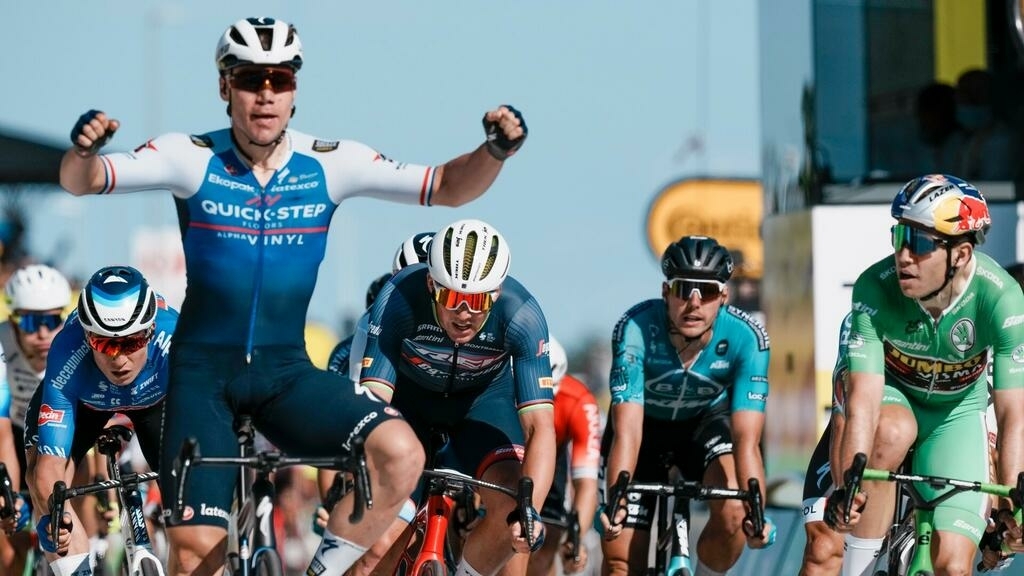