Umarov is in Dubai to attend the 76th Meeting of the Executive Board of the Olympic Council of Asia, and the 40th Asian Olympic Council, which concluded yesterday with the participation of 45 Asian National Olympic Committees.

The meeting discussed the Council’s projects and programmes currently being implemented in various countries across Asia.

The renaming of OCA’s Women and Sports Committee as Gender Equity Committee was also discussed. 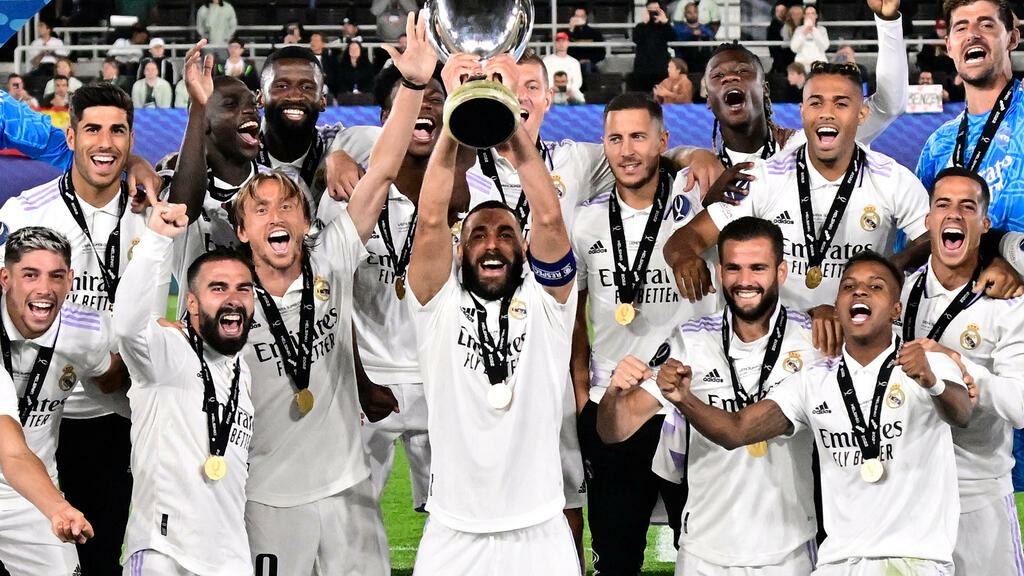 Goals from David Alaba and Karim Benzema gave Real Madrid a 2-0 victory over Eintracht Frankfurt and a fifth UEFA Super Cup on Wednesday. 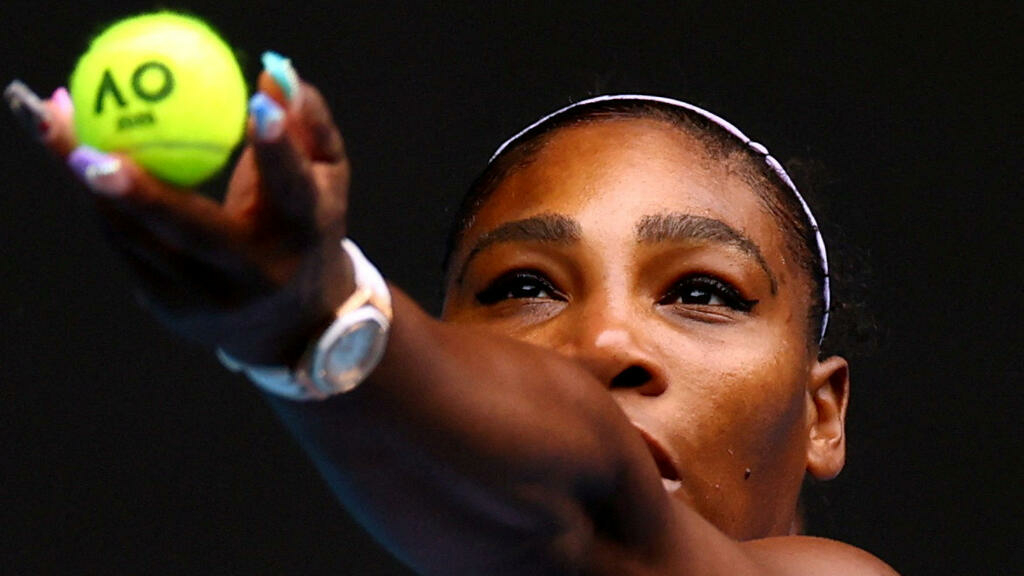 Saying “the countdown has begun,” 23-time Grand Slam champion Serena Williams announced on Tuesday that she is ready to step away from tennis so she can turn her focus to having another child and her business interests, presaging the end of a career that transcended sports. 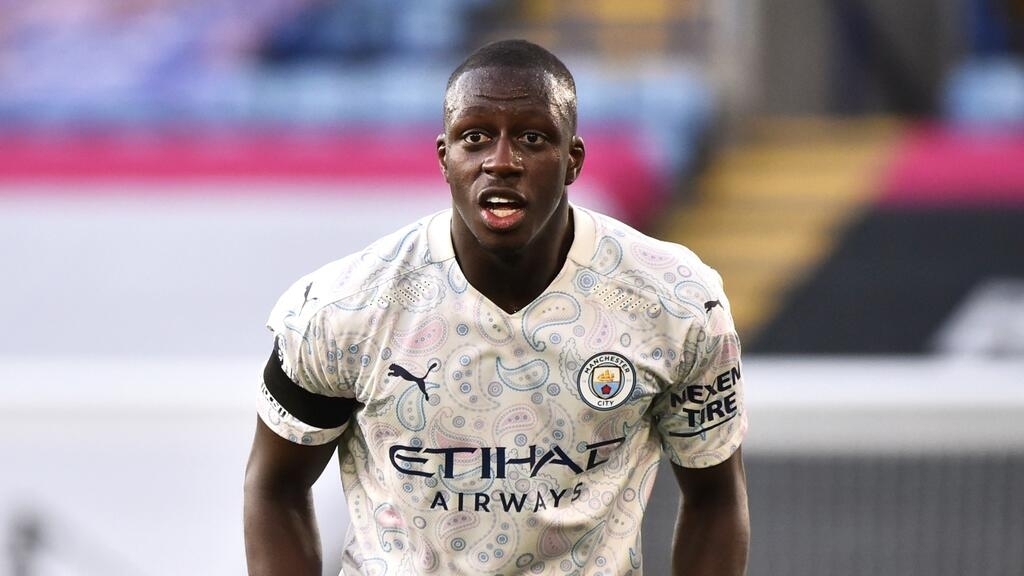 Manchester City and France footballer Benjamin Mendy stands trial Wednesday for the alleged rape and assault of seven women, which could see his playing career end in jail if convicted.