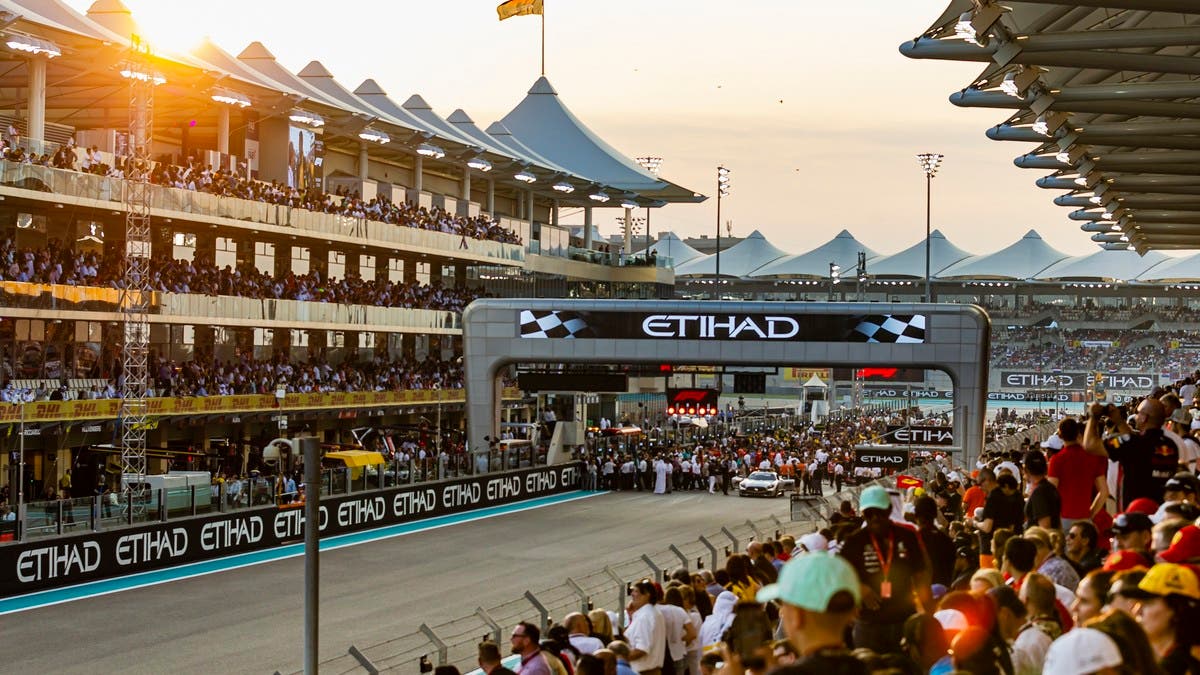 An Abu Dhabi firm backed by Mubadala Investment Co. plans to start trials for the Middle East’s first driverless ride-sharing service this month, with the goal of eventually rolling out the technology across the United Arab Emirates.

Group 42’s Bayanat unit will begin with five cars on Yas Island, a popular entertainment destination in the UAE capital, which is home to a Formula One race track and the Ferrari World theme park.

The cars will have a safety officer on board and transport passengers between nine stops, including hotels and shopping malls.

A second phase will include more vehicles in multiple locations across Abu Dhabi. G42 expects to launch a ride-hailing app when the program is made public, and plans to make the hardware technology available for purchase so it can be installed on other vehicles.

Earlier this year, Cruise LLC, the self-driving car unit backed and majority owned by General Motors Co., signed a deal to begin operating self-driving taxis in Dubai in 2023. The company will start running a small number or vehicles in two years and plans to have 4,000 driverless Origin shuttles in the emirate by 2030.

G42 is as an artificial intelligence and cloud computing firm, with operations spanning from energy to healthcare. Sheikh Tahnoon bin Zayed Al Nahyan, the UAE’s influential national security adviser and brother to Abu Dhabi’s crown prince, is its chairman.

The company has been on a hiring spree over the past year, doubling headcount to about 1,800.

Last month, it agreed to merge its data centers with Etisalat. It was the first UAE company to open an office in Israel after the nations normalized ties, later setting up a venture with Rafael Advanced Defense Systems Ltd.

Earlier this year, G42 signed a deal to make millions of doses of China’s Sinopharm vaccine in the UAE, taking manufacturing of the shot overseas for the first time. G42 had also helped set up trials for the Sinopharm vaccine.
The firm recently hired Tariq bin Hendi, former director-general at Abu Dhabi Investment Office, as its chief investment officer. Hendi has been tasked with building out a team and hiring senior money managers from Abu Dhabi’s sovereign wealth funds, people familiar with the matter said.

Poll: Bank of Israel seen holding rates but some analysts call for a cut 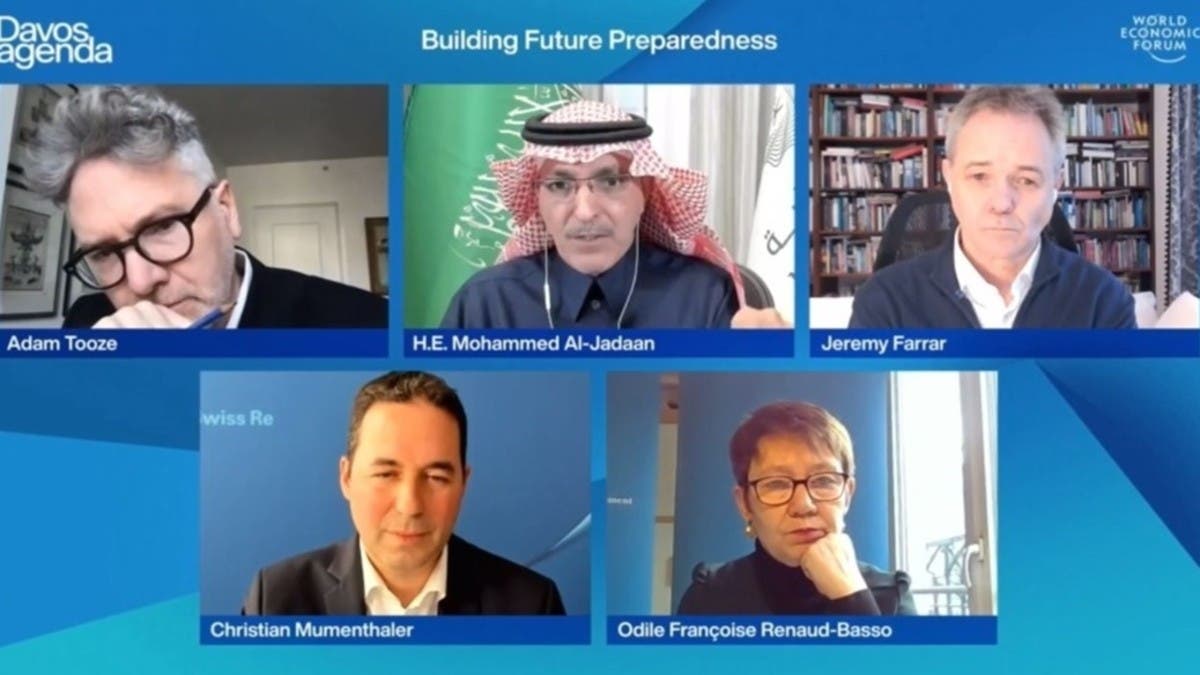 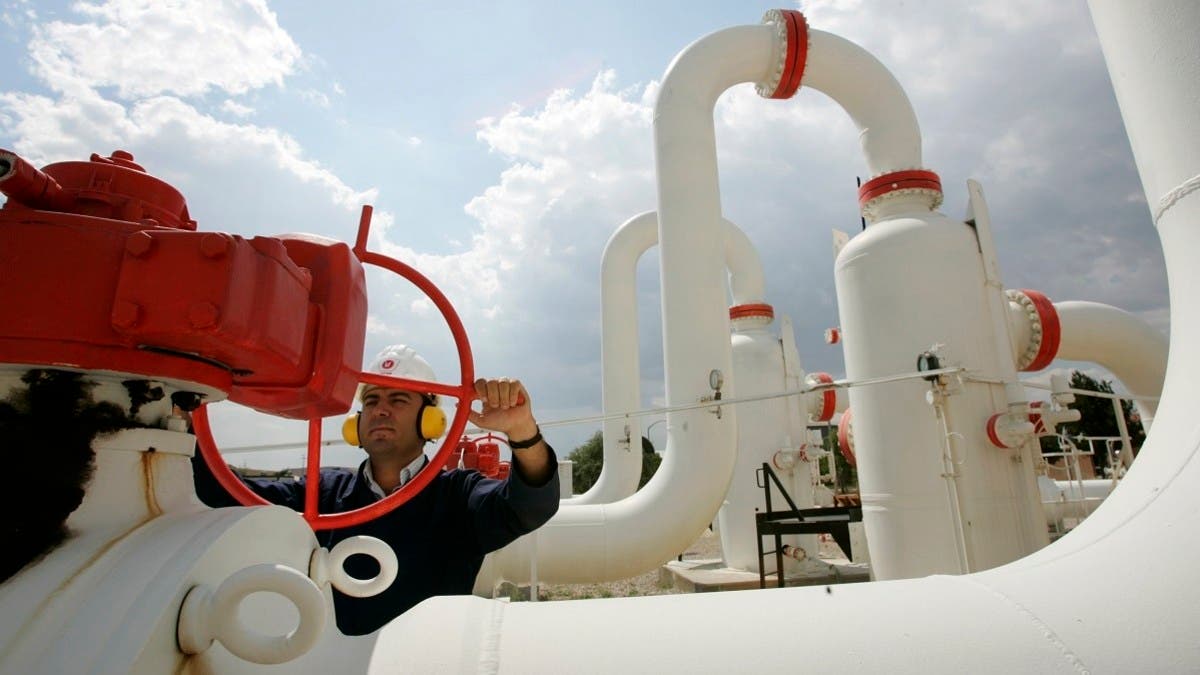 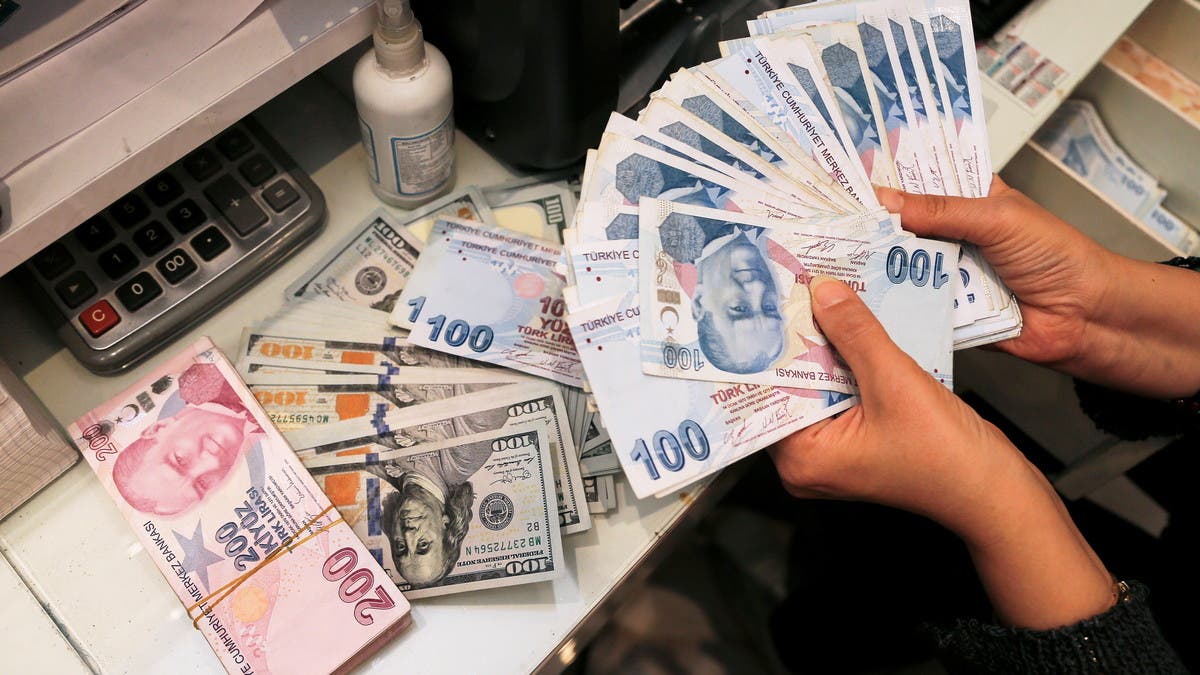