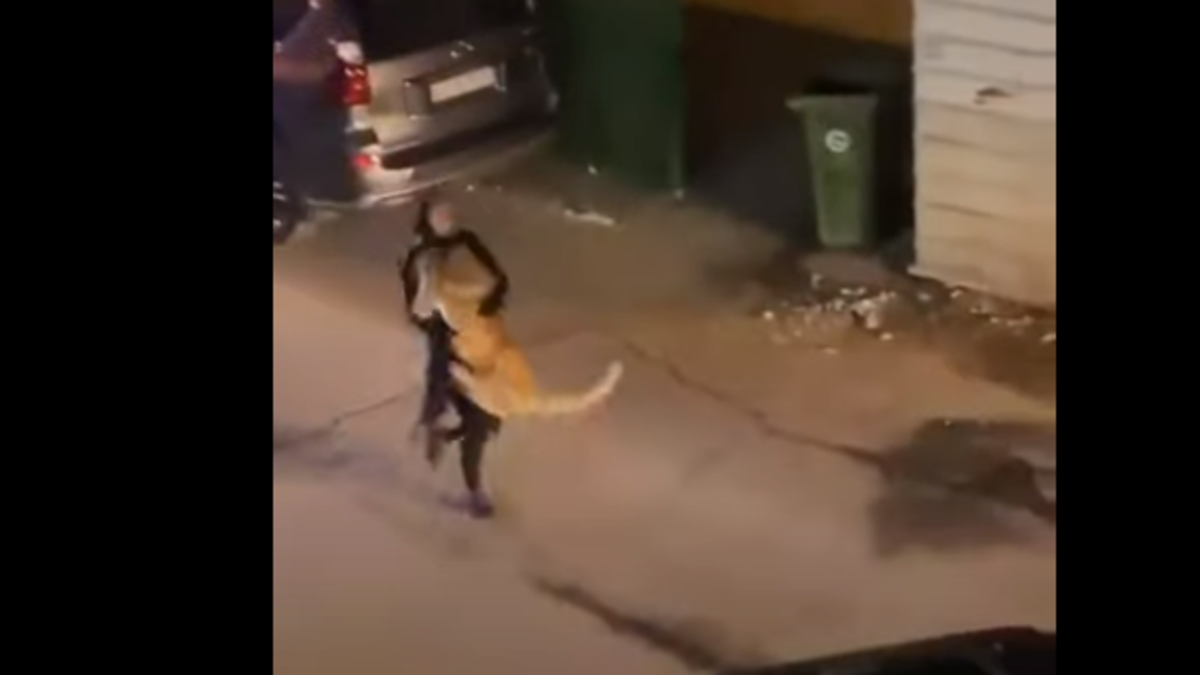 A video circulating online shows a girl catching a lion that was roaming the streets in Kuwait, according to Kuwaiti news outlet Al Anbaa.

The girl is seen walking down the street carrying the young lion, which appears to be trying to escape.

Al Anbaa reported on Sunday that the lion had escaped in the Sabahiya area south of Kuwait City.

Environmental police attended the scene and helped the girl, who was later found to be the lion’s owner, contain the big cat and return it to captivity.

Although illegal in many Gulf states, exotic animals remain popular as pets for many people.

Authorities in Dubai announced that they were cracking down on dangerous animal ownership in June 2020 after reports of a big cat wondering around The Springs community.

It later turned out that these were false reports, and the supposed dangerous animal caught on film was in fact a housecat.

People in Saudi Arabia, meanwhile, have been known to pay more than $6,000 for pet cheetahs, according to a report from the Saudi Gazette.

The most dangerous animals native to the Arabian Peninsula

Dubai authorities say cracking down on owners of illegal wildlife 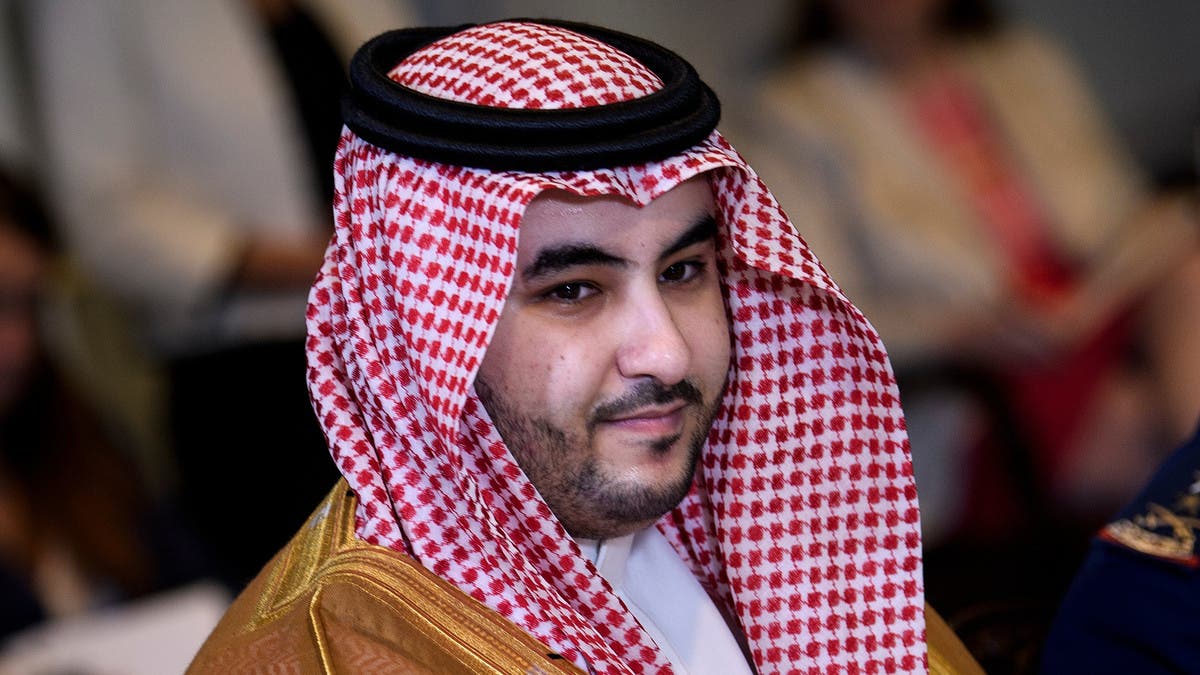 Saudi Arabia’s Deputy Minister of Defense Prince Khalid Bin Salman said on Tuesday that the Kingdom and Gulf countries are striving to bring Yemen within the GCC system so that its people can enjoy security and stability.

“The Kingdom and the Arab Gulf states seek to bring Yemen within the GCC system so that its people can enjoy security, stability and development like other Gulf nations. However, the Houthi militias chose terrorism and destruction and used the people of Yemen as firewood that serves the Iranian regime’s agenda. We assure the people of Yemen that they are from us and we are from them and we will always be on their side,” the Prince said in a tweet.

He added that Houthi militias employ “false promises and repetitive illusions” to “deceive” Yemenis and “recruit them into a deadly war.”

“The time has come for Yemeni wisdom, and the wise men of Yemen, to forsake those illusions and promises, and to preserve the free people of Yemen from the tampering of terrorist militias,” the Prince said.

Prince Khalid’s statements come a day after the UAE’s capital Abu Dhabi was rocked on Monday when drone attacks led to a fire breaking out and resulted in the explosion of three petroleum tankers, killing three people and wounding six others. There was also another fire that broke out in the area of the new construction site of Abu Dhabi International Airport.

Yemen’s Houthi militia claimed responsibility for the attack saying it conducted an operation “deep in the UAE.” 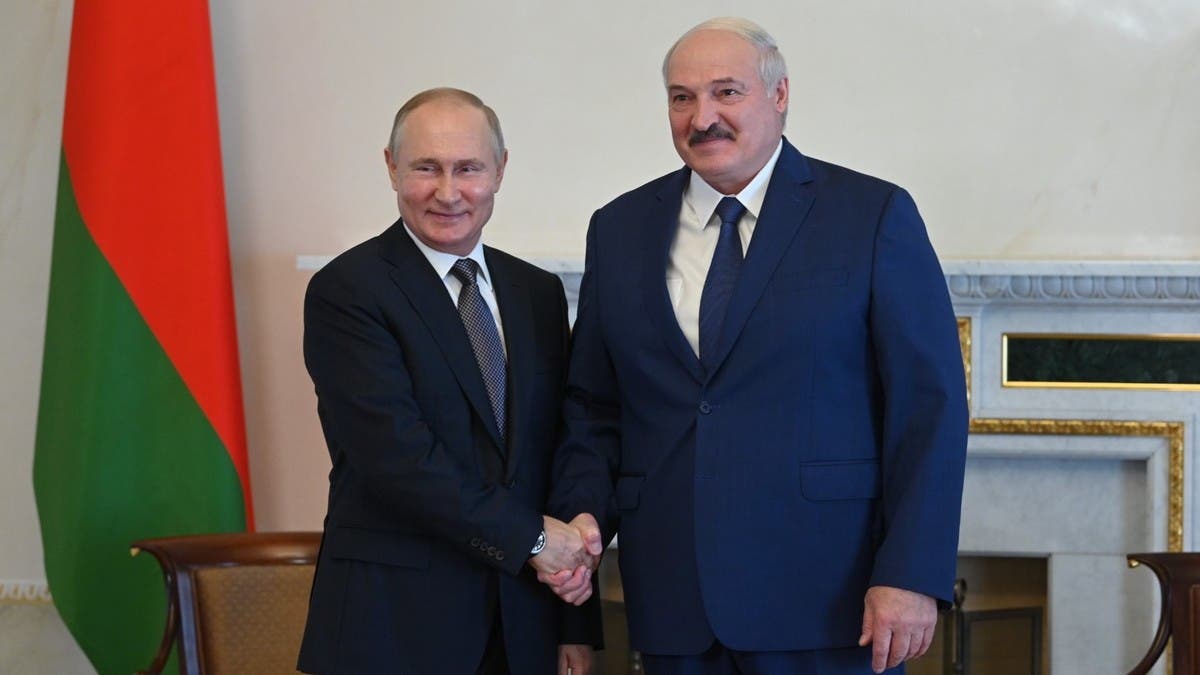 The US is worried that the arrival of Russian troops in Belarus for exercises could become a permanent presence that might lead to nuclear weapons into the country, a senior State Department official told reporters Tuesday.

The move, which came without customary advance notice being provided countries in the region, added to rising tensions with the West over the possible Russian invasion of Ukraine, which borders Belarus.

The US official, speaking on grounds of anonymity, said the size of the Russian force arriving in Belarus was “beyond what we'd expect of a normal exercise.”

“The timing is notable and, of course, raises concerns that Russia could intend to station troops in Belarus under the guise of joint military exercises in order potentially to attack Ukraine,” the official said.

The official said that changes to the Belarus constitution in a referendum next month could allow the Russian military presence to become permanent.

“These draft constitutional changes may indicate Belarus plans to allow both Russian conventional and nuclear forces to be stationed on its territory,” the official said.

That would represent a “challenge to European security that may require a response,” the official said.

“Over time, Lukashenko has relied more and more on Russia for all kinds of support. And we know that he doesn't get that support for free,” the US official said.

“It's clear Russia is preying on Lukashenko's vulnerability and calling in a little bit of accumulated IOUs,” the official said.

Belarus announces military drills with Russia amid tensions with NATO 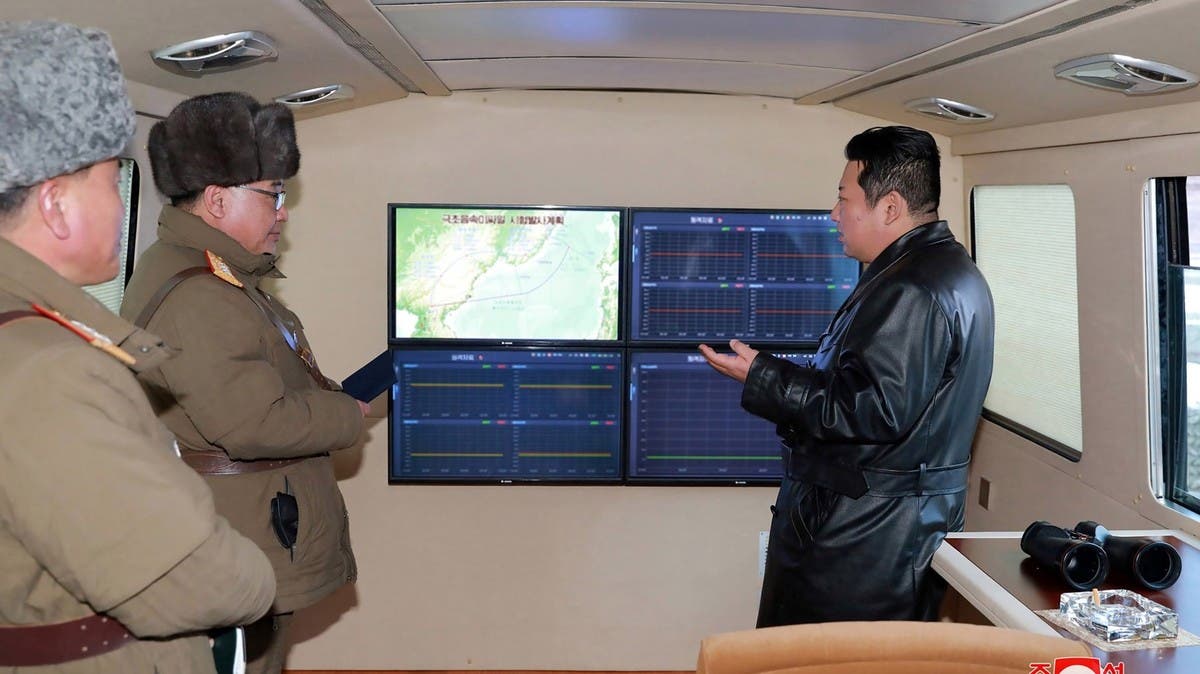 The missile test was the North's fourth in 2022, with two previous launches involving “hypersonic missiles” capable of high speed and manoeuvring after lift-off, and another test on Friday using a pair of SRBMs fired from train cars.

The UN Security Council is likely to meet behind closed-doors on Thursday on the continued missile launches, diplomats said. The US, Britain, France, Ireland and Albania made the request on Tuesday for a Council discussion.

South Korea's military said on Monday that North Korea launched two short-range ballistic missiles (SRBMs) from an airport in its capital, Pyongyang, which flew about 380 km (236 miles) to a maximum altitude of 42,000 meters (137,800 feet).

The Academy of Defence Science conducted a test of tactical guided missiles from the country's west, and they “precisely hit an island target” off the east coast, the official KCNA news agency said on Tuesday, without elaborating.

“The test-fire was aimed to selectively evaluate tactical guided missiles being produced and deployed and to verify the accuracy of the weapon system,” KCNA said.

It “confirmed the accuracy, security and efficiency of the operation of the weapon system under production.”

The unusually rapid sequence of launches has drawn US condemnation and a push for new UN sanctions while Pyongyang warns of stronger actions, raising the spectre of a return to the period of “fire and fury” threats in 2017.

US Special Representative for North Korea Sung Kim urged Pyongyang to “cease its unlawful and destabilising activities” and reopen dialogue, saying he was open to meeting “without preconditions,” the State Department said after a call with his South Korean and Japanese counterparts.

South Korea's defence ministry said on Tuesday that it takes all North Korean missile launches as a “direct and serious threat,” but its military is capable of detecting and intercepting them.

UN spokesman Stephane Dujarric also called the North's tests “increasingly concerning” during a briefing, calling for all parties to return to talks to defuse tension and promote a “very verifiable denuclearisation of the Korean Peninsula.”

North Korea has not tested its longest-range intercontinental ballistic missiles (ICBMs) or nuclear weapons since 2017, as a flurry of diplomacy with Washington unfolded from 2018. But it began testing a range of new SRBM designs after denuclearisation talks stalled and slipped back into a standoff following a failed summit in 2019.

Kim did not attend the latest test.

A photo released by KCNA showed a missile rising into the sky above a cloud of dust, belching flame.

The KN-24 resembles the US MGM-140 Army Tactical Missile System (ATACMS) and is designed to evade missile defences and carry out precision strikes, he said.

“The North seems to have already deployed and begun mass production of the KN-24,” Kim said, referring to the KCNA report.

“But essentially, the test could be another show of force to underline their recent warning of action.”

US calls on North Korea to ‘cease’ its ‘unlawful’ missile launches