During the visit, Sheikh Khaled toured the development’s state-of-the-art leisure and entertainment attractions, which include the Etihad Arena, the 545-room Hilton Abu Dhabi Yas Island, a 3km boardwalk, and world-class dining venues.

Yas Bay Waterfront officially opened to the public on 1st December 2021, in time for a series of much-anticipated events, including the Formula 1 Etihad Airways Abu Dhabi Grand Prix 2021 at Yas Marina Circuit, the upcoming FINA World Swimming Championship at Etihad Arena, and the festive season on Yas Island, which includes the annual New Year’s Eve celebration. 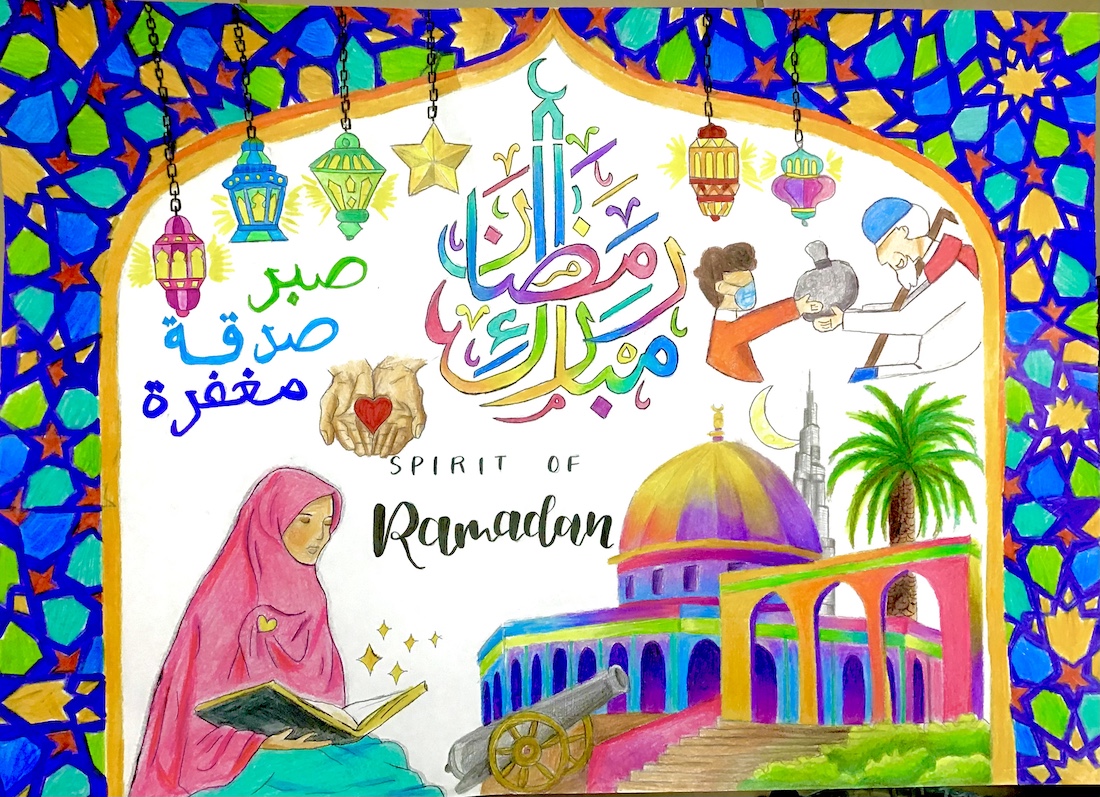