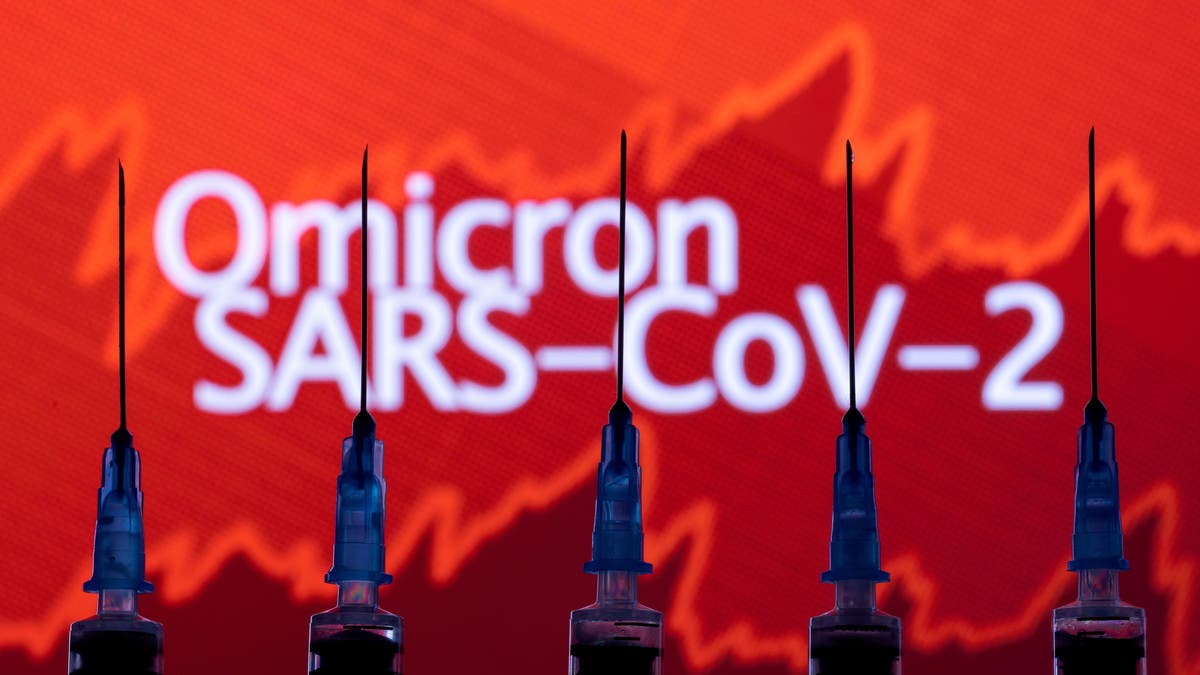 A little more than two weeks since omicron’s discovery a lot has been learned about the latest coronavirus variant. A lot remains to be discovered.

Early data from South Africa, the epicenter so far, shows that the virus appears to spread far faster than earlier strains but also doesn’t appear to be causing severe disease.

Nothing is definitive yet, so the world is still somewhat in the dark. With omicron cases doubling every few days in the UK, policymakers and investors are grasping at any clues; the spread in Britain could be a harbinger of things to come across Europe and the US.

Health officials had been moving toward the end of year with a little hope that the Covid era was shifting into a newer, more manageable phase.

But now it’s not clear yet if 2022 will succeed where 2021 has been defeated: suppress the spread of the virus enough to stop the rolling infection waves and finally end social restrictions.

Initial lab studies indicate omicron is much more transmissible than even delta, the strain that spread rapidly across the globe, filling hospitals and boosting death rates. They also show that it can infect the vaccinated or those who have already been ill with Covid-19.

What’s not known yet is how it developed, and whether it will cause more severe disease in countries with older populations than South Africa. Also unclear is whether it can out-compete delta in places where that version is dominant now, such as Europe and the US. New cases in South Africa, following a severe delta-led third wave, were negligible for weeks before omicron’s unwelcome emergence.

Michael Osterholm, director of the Center for Infectious Disease Research and Policy at the University of Minnesota, said this week that information so far points to a less severe mutation.

“The big challenge we’re going to have is confirming that over the next two weeks, he said on his Osterhom Update podcast. “From there, then we can figure out what does it mean in terms of the next leg of the pandemic for the world.

This is what we know so far:

How fast is omicron spreading?

In Gauteng, where South Africa’s outbreak is currently centered, the reproduction rate — how fast the virus spreads — is over 3. That’s the highest it’s been and means that every infected person on average infects three more.

Cases in South Africa are rising at a near-record pace, and the rate of increase has outstripped South Africa’s three earlier waves.

Omicron is 4.2 times more transmissible than delta, according to a study in Japan.

The UK says the new strain is growing much faster than delta, and it expects omicron to become the dominant variant by the middle of December, accounting for more than half of new cases. On Friday, the UK reported almost 58,200 Covid cases overall.

How severe are infections?

With the outbreak just a few weeks old it’s too early to tell definitively, but doctors have reported patients with fatigue and headaches and little more. That’s a big contrast to delta’s racing pulse rates and respiratory problems.

South Africa’s three biggest private hospital operators say cases are much milder than in earlier waves. There are few people on oxygen or ventilators and only a slight uptick in deaths.

Currently there are about 5,000 people with Covid in South African hospitals, a quarter of the peaks seen in the previous two waves.

Does it affect children differently from earlier variants?

Initial hospital admissions in South Africa saw a higher number of children under the age of 5 than previously.

Still, most only stay in hospital for a short time, and Health Minister Joe Phaahla says there are no reports of respiratory complications.

The Africa Health Resource Institute was the first to isolate the virus and test it against Pfizer Inc.’s shot. Omicron is able to largely, but not completely, evade the antibodies generated in response to the inoculation, the research showed. Pfizer’s own study backed that up.

The U.K. said Friday that two shots from AstraZeneca Plc or the Pfizer-BioNTech SE partnership provided much less protection against symptomatic infection with omicron, compared with the delta strain. But a booster lifted that to 70 percent to 75 percent in the early days after the shot, according to preliminary data from a small study.

Data from South African hospitals in the municipal area of Tshwane presented on Dec. 3 showed that 68 percent of coronavirus hospital admissions were in people under 40. That compares with individuals over 50 accounting for 66.1 percent of hospitalizations during the first weeks of the third wave. South Africans over 60 are about twice as likely to have been vaccinated than those under 34.

Where did it come from?

There are three theories.

The first is the virus mutated in someone who was immunosuppressed and harbored the pathogen for a long time, allowing it to change and then infect others. South Africa has 8.2 million people carrying HIV, which causes the immune system disease AIDS.

The second is that the coronavirus crossed back into an animal, mutated, and then re-infected a human.

The third is that it developed by circulating somewhere with little genetic sequencing and not much access to healthcare. It was then picked up in South Africa, where sequencing of samples is comparatively common. Some of the world’s weakest health systems are in Africa.

So where to from here?

Depends who you listen to.

“I actually think there is a silver lining here and this may signal the end of Covid-19, with it attenuating itself to such an extent that it’s highly contagious, but doesn’t cause severe disease, he said. “It’s early days, but I’m less panicked. It feels different to me on the ground.

The World Health Organization is remaining cautious for now given so many unknowns, and the concern that any variant is a risk.

“If they’re allowed to spread unchecked, even though they’re not individually more virulent or more lethal, they generate more cases, put pressure on the health system and more people die, said Mike Ryan, executive director of the WHO emergencies program. “We should hope for the best outcome, but in this particular case, hope is not a strategy. We need to be very careful on making any final determinations on severity.

Omicron may pose higher reinfection risk but could be milder than Delta: WHO 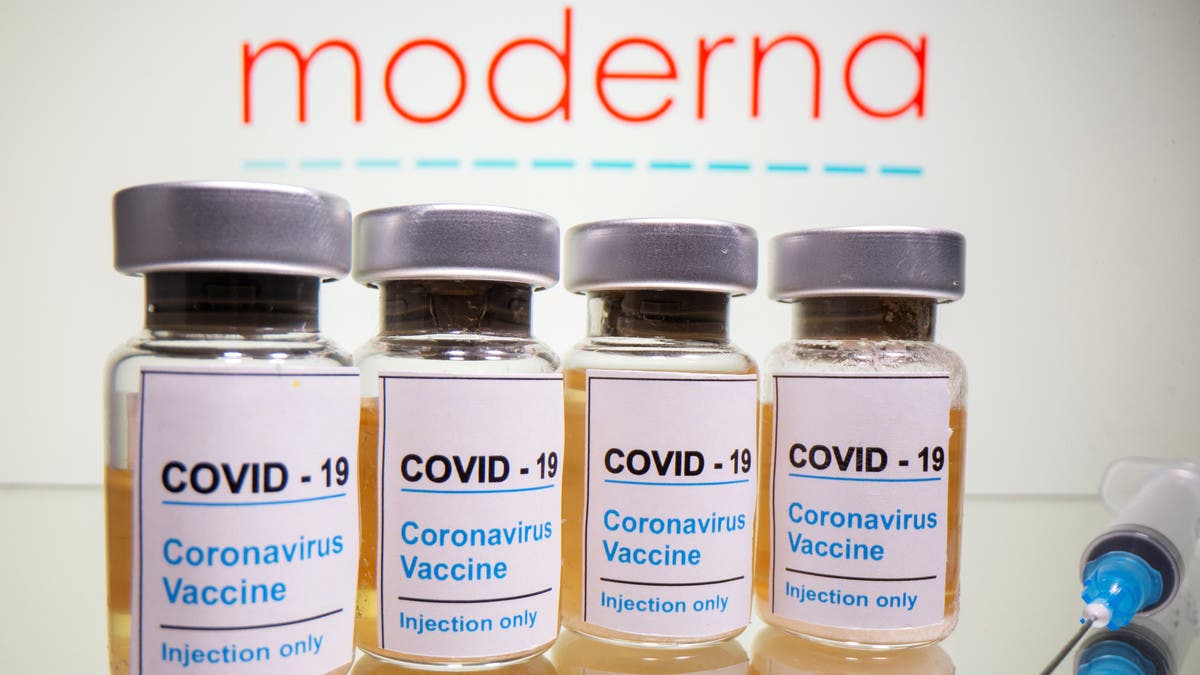 The company announced Wednesday that the first participant had received a dose. Earlier this week, competitor Pfizer began a similar study of its own reformulated shots.

It’s not clear whether global health authorities will order a change to the vaccine recipe in the wake of the hugely contagious omicron variant. The original vaccines still offer good protection against death and severe illness. Studies in the US and elsewhere show a booster dose strengthens that protection and improves the chances of avoiding even a milder infection.

Moderna pointed to a small study published in the New England Journal of Medicine on Wednesday that showed antibodies able to target omicron persisted for six months after a booster dose, although the levels were dropping.

Moderna’s new study will enroll about 600 people who already have received either two doses of the company’s original shots or two plus a booster dose. All the volunteers will receive a dose of the experimental omicron-matched version. 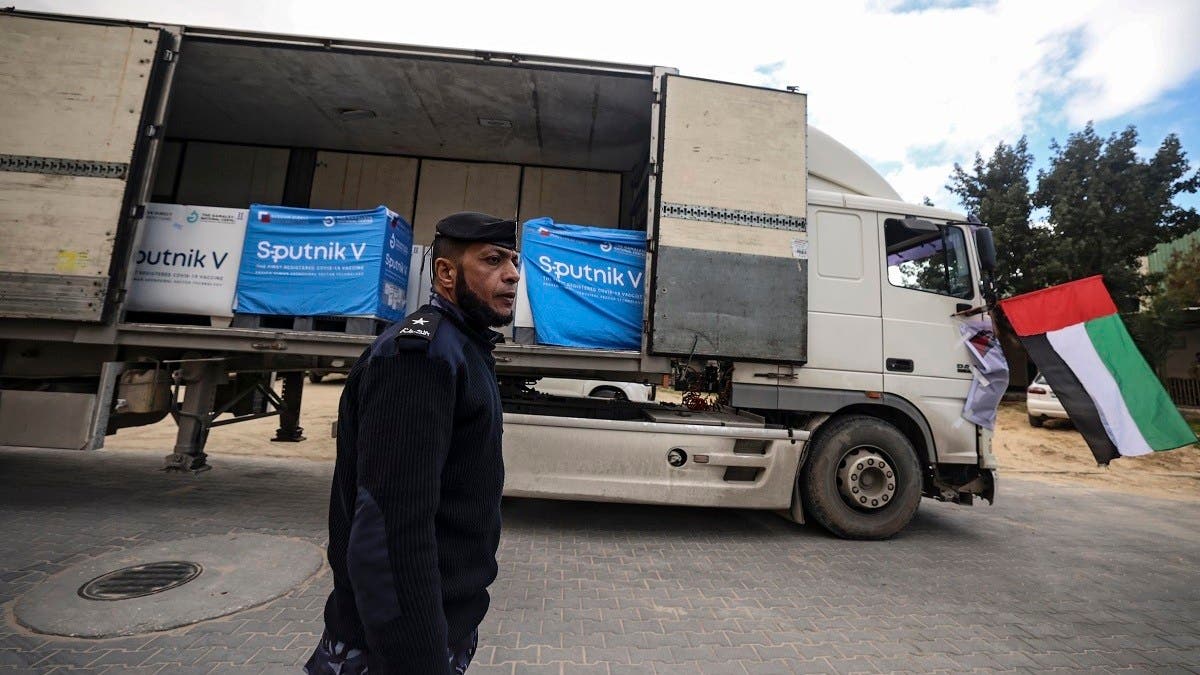 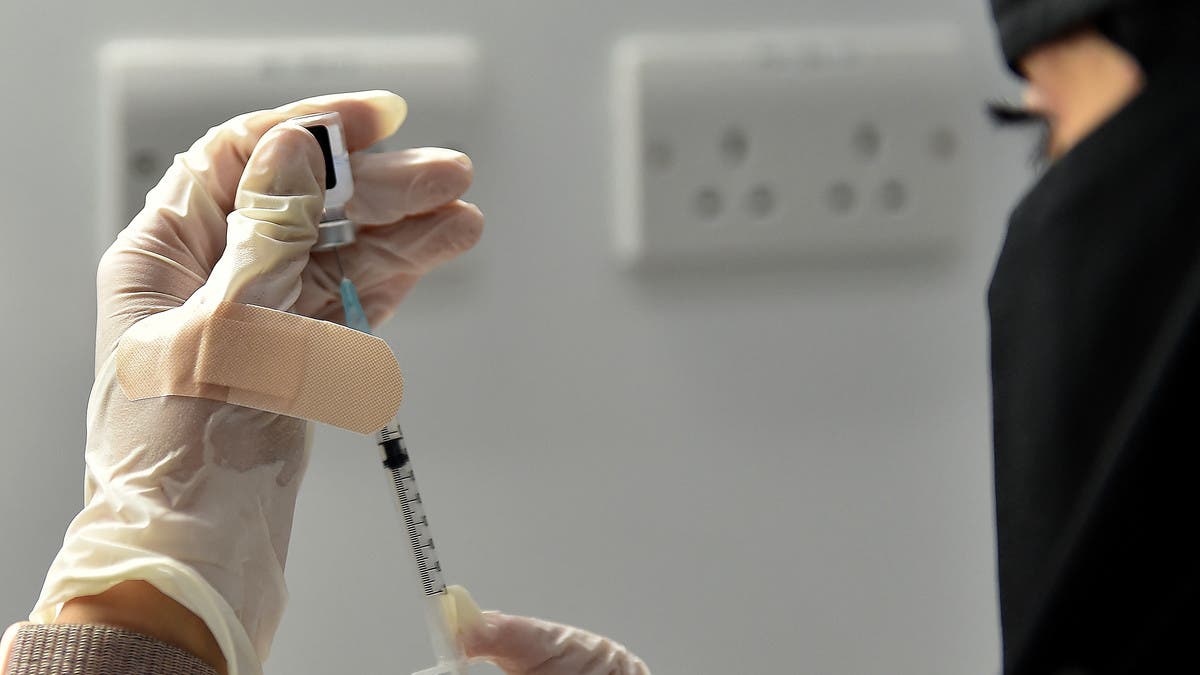