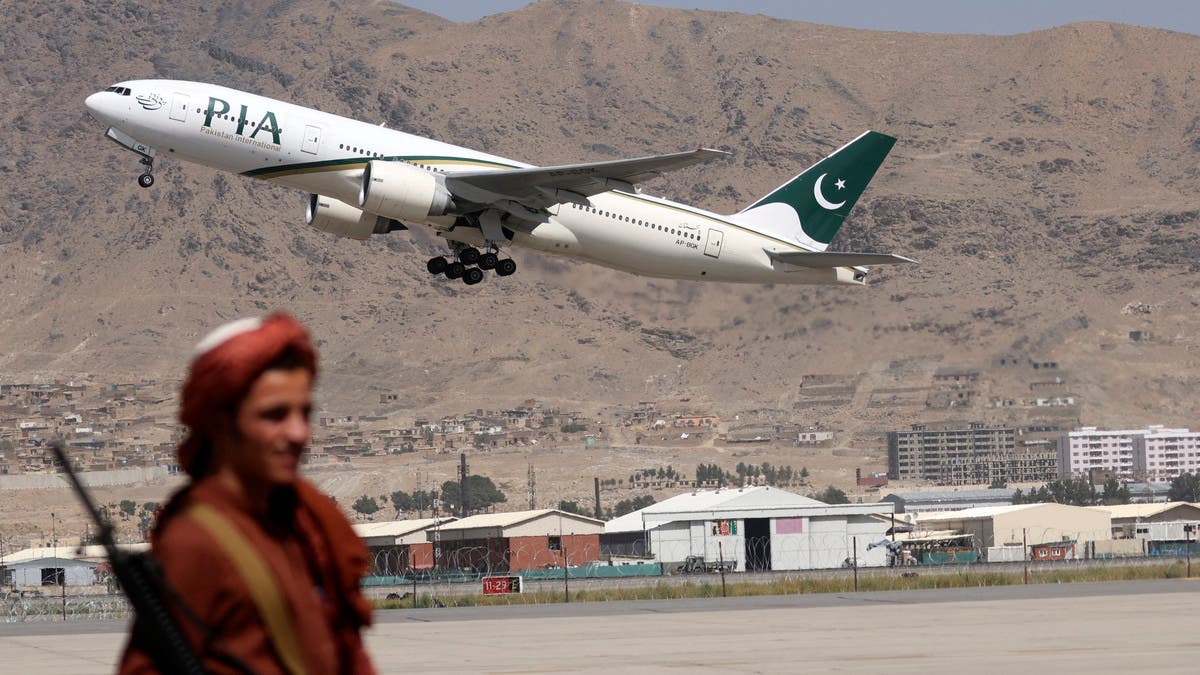 Authorities have released up to 100 Pakistani Taliban prisoners as part of a truce with the militant group, sources on both sides said on Thursday.

Tehreek-e-Taliban Pakistan (TTP) — a separate movement that shares a common history with the Afghan Taliban — plunged the country into a period of horrific violence after forming in 2007.

Seven years after the military cracked down on the movement, Islamabad is trying to quell a TTP comeback linked to the victory of the Afghan Taliban across the border.

The two sides have been engaged in talks, with a one-month truce that was due to end on December 9 extended, the sources said.

“Up to 100 Taliban fighters have been released during the last 10 to 15 days, they are low-level fighters and will remain under observation,” said a government official based in Peshawar, a city close to the remote tribal areas near the Afghan border where the TTP are active.

A security official in the city also confirmed the releases, from several prisons in the northwestern Khyber Pakhtunkhwa province, and added that they would not be moved to Afghanistan.

A senior Taliban commander based in eastern Afghanistan told AFP that the release was important as a confidence-building measure.

“The TTP leadership has shown its willingness to increase the ceasefire for an indefinite period,” the Taliban commander told AFP by phone and added that “talks with the Pakistani officials would continue.”

The two government officials who spoke to AFP also confirmed the extension of the truce.

Pakistani Prime Minister Imran Khan announced in October that the government was in talks with the TTP for the first time since 2014, facilitated by Afghanistan’s new leaders who seized power in August.

The talks have angered many within Pakistan, who remember the brutal attacks — including on schools, hotels, churches and markets — which killed around 70,000 people, according to successive governments.

This year the TTP claimed 32 attacks in August, 37 in September and 24 in October — the highest monthly totals for at least five years, according to their own published data, which Pakistani officials say is usually exaggerated.

Across all of 2020, when the United States first pledged to start withdrawing its troops from Afghanistan, it claimed 149 assaults — three times more than in 2019.

Thousands of TTP fighters are believed to be in Afghanistan, mostly in the rugged eastern highlands neighboring Pakistan, where they sought shelter after the 2014 crackdown.

Made up mostly of ethnic Pashtuns, like the Afghan Taliban, it carried out hundreds of suicide and bomb attacks and kidnappings across the country for years before being crushed by a massive military operation.

Read more: Taliban urge US to release billions of dollars in frozen funds in Doha talks 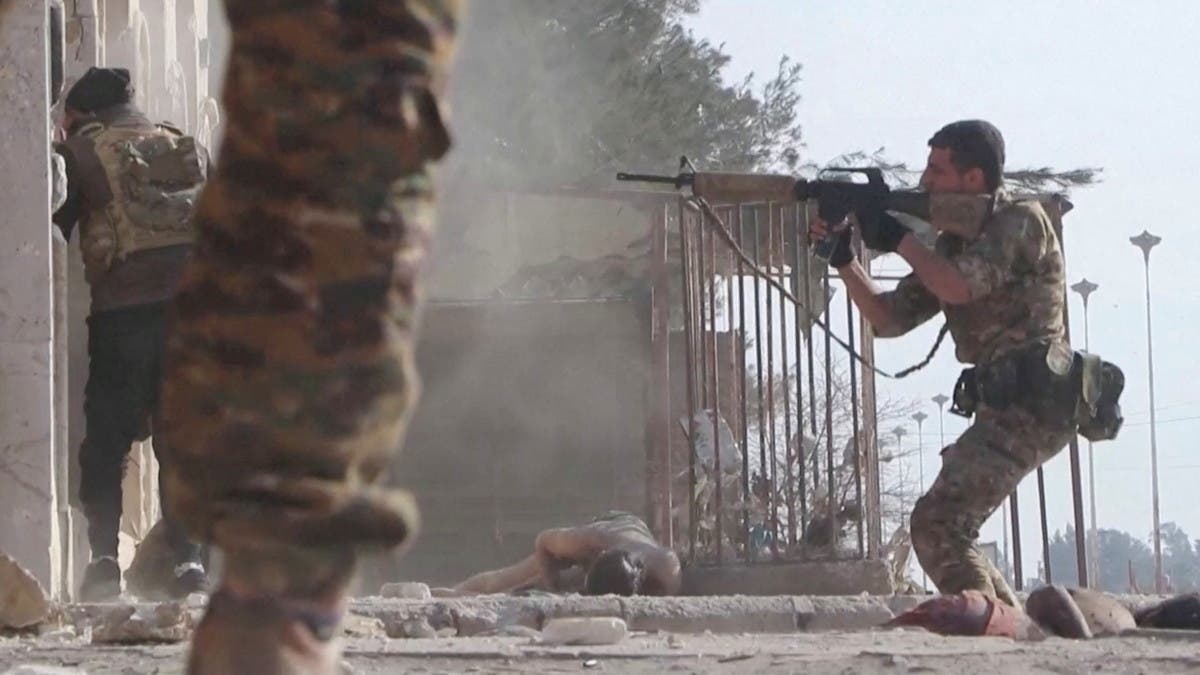 The Kurdish-led Syrian Democratic Forces (SDF) charged that the ISIS militants were using hundreds of minors as “human shields” inside the Ghwayran prison in the northeastern city of Hasakeh.

The UN childrens’ agency UNICEF called for the protection of some 850 minors detained inside the jail, some as young as 12, warning that they could be “harmed or forcibly recruited” by ISIS.

More than 100 ISIS fighters late Thursday stormed Ghwayran prison using suicide truck bombs and heavy weapons, setting off days of clashes both inside the facility and in surrounding neighborhoods.

The fighting died down Sunday evening as the US-backed SDF consolidated control over areas around the jail and declared the entire city locked down for a week.

“To prevent terrorist cells from escaping… the Kurdish administration in northeast Syria announces a complete lockdown on areas inside and outside Hasakeh city for a period of seven days starting on January 24,” the administration said.

Businesses were ordered to close with the exception of essential services, such as medical centers, bakeries and fuel distribution centers.

Civilians were hunkering down Monday in their homes as Kurdish fighters backed by the US-led coalition combed the area for hideout terrorists, said an AFP correspondent.

The SDF erected several checkpoints at the entrances to Hasakeh, with even tighter security measures imposed in neighborhoods adjacent to the jail, the correspondent said.

The SDF said in a statement its advances inside the prison were stymied by the use of hundreds of minors as “human shields” by IS jihadists holed up in a dormitory.

The group said the adolescents, who had been detained over suspected links to ISIS, were being kept in a “rehabilitation center” in the jail.

The Britain-based group Syrian Observatory for Human Rights said Monday that a precarious lull in fighting continued to hold, as holdout terrorists were refusing to surrender.

The group raised the death toll from the clashes to 154 killed since Thursday, including 102 terrorists, 45 Kurdish fighters and seven civilians.

In other parts of Syria’s northeast under the administration’s control, a nighttime curfew was set to go into force Monday from 6:00 p.m. until 6:00 a.m.

More than 70 dead in fighting after Syria jail attack: Monitor 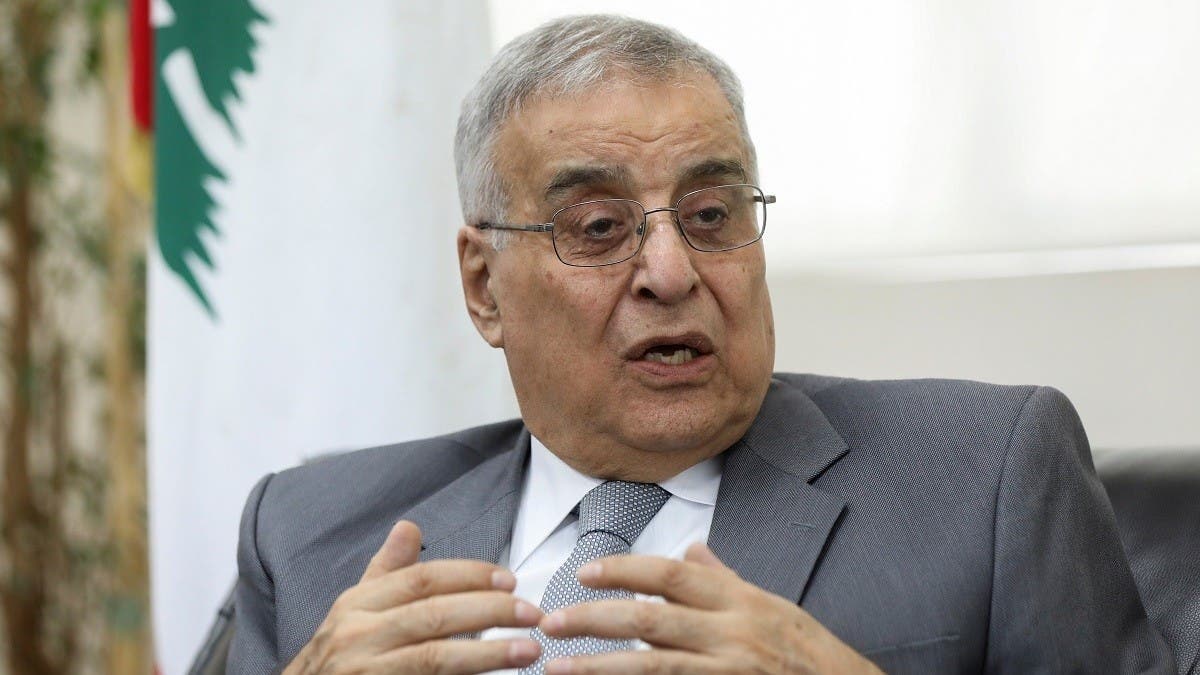 It included Lebanon committing to the 1989 Taif Agreement that ended Lebanon’s civil war, tightening border controls to prevent drug smuggling to the Gulf and stepping up security, diplomatic sources told Reuters on Sunday.

In rare instance, Lebanese government rebukes Hezbollah and its leader

Lebanon must not be platform for hostility: Kuwaiti FM