15 Habits that could be hurting your business relationships 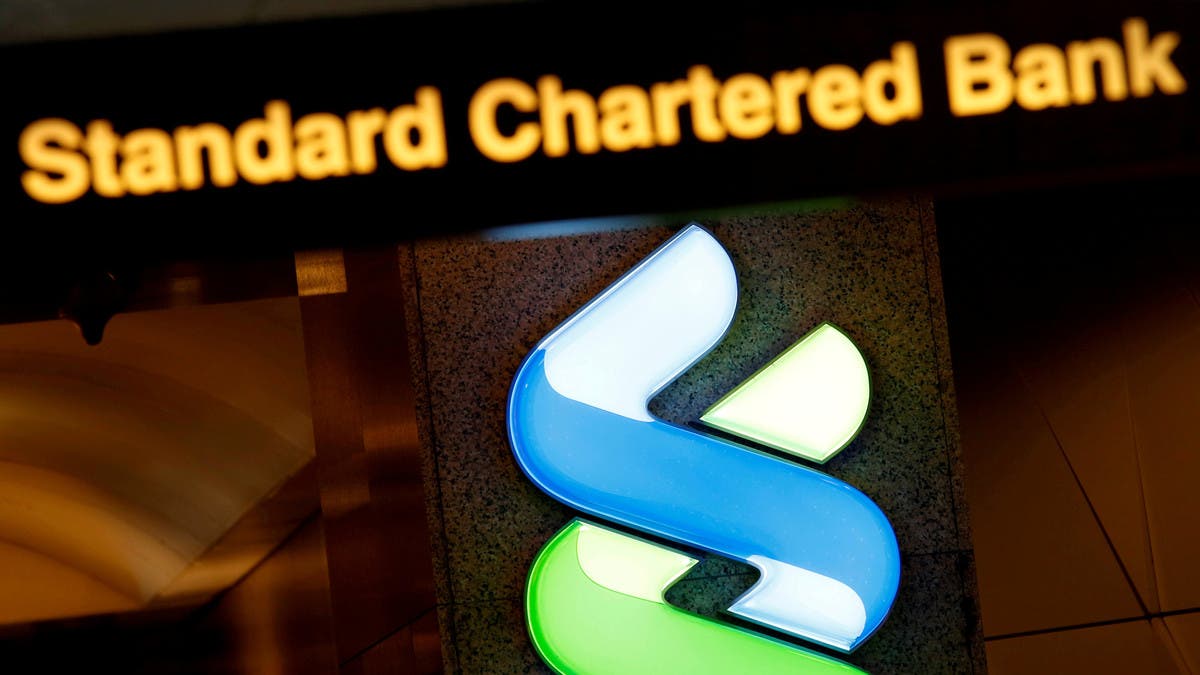 The lender has asked its private clients to top up their collateral for any shortfall, the report said.

A Standard Chartered India spokesperson declined to comment on the report.

The move follows similar actions by Citigroup Inc.’s wealth arm and Credit Suisse Group AG, as the Adani securities were roiled by allegations of fraud from US-based Hindenburg Research. The Adani group has repeatedly denied the short seller’s allegations.

Bondholders of Adani Group firms are having initial conversations with financial advisers and lawyers to weigh their options after the unfolding crisis at the Indian conglomerate sent several dollar obligations into distressed territory.

The company abruptly pulled a record domestic stock offering after shares in the Adani group tanked. It has also shelved a plan to sell 10 billion rupees ($122 million) of bonds via a retail issue, Bloomberg News reported on Saturday. 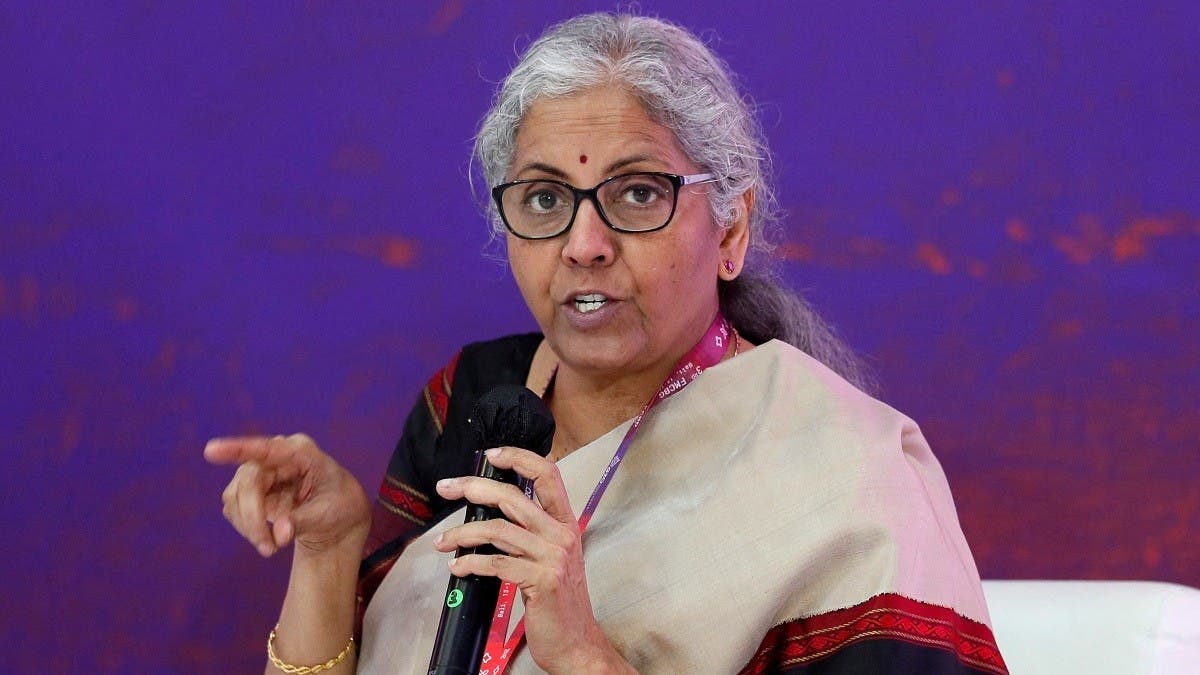 Indian policy makers and regulators stepped in over the weekend to calm frayed nerves over concerns the turmoil surrounding billionaire Gautam Adani’s conglomerate would spill over into the local economy and affect global investor sentiment toward the coun-try.

Ministers from Prime Minister Narendra Modi’s government said Indian regulators were independent and competent to deal with the fallout, while the Securities and Exchange Board of India said it was committed to ensure market integrity. The central bank has assured that banks are within limits on their exposure to the Adani group.

The market value of Adani’s companies have slumped by almost half since the release of a scathing report by US-based short-seller Hindenburg Research on January 24, accusing it of stock manipulation and accounting fraud. The group has repeatedly de-nied Hindenburg’s allegations of corporate wrongdoing and threatened legal action.

The tumult has become a national issue, with lawmakers disrupt-ing parliament to demand answers as Adani’s interests often inter-twine with the India’s growth plans. The main opposition party ramped up the pressure on Modi over his silence and planned a nationwide protest on Monday to highlight the risk to small inves-tors.

Bankers and industrialists also shared their view on the impact on India. Asia’s wealthiest financier Uday Kotak said while he doesn’t see systemic risks to India’s financial system from “recent events, the country’s large corporates rely on global sources for debt and equity financing, and local underwriting and capacity building needs to improve.”
Billionaire businessman Anand Mahindra said “never, ever bet against India” amid questions if current challenges in the business sector will trip the nation’s ambitions to be a global economic force.

As the saga enters its third week, investors are bracing for further volatility and the focus is increasingly turning to how the Adani Group will manage to finance its debt obligations.

The rout in company shares has cost India its place among the world’s five biggest stock markets, while the rupee is the worst performing emerging Asian currency this year. Foreigners have pulled out $3.8 billion from the nation’s equities in 2023, the most among emerging Asian markets.

New Delhi is rushing to limit the blow.

Indian regulators “will do their job in dealing with the allegations against the Adani Group,” Finance Minister Nirmala Sitharaman said on Saturday. The recent market turbulence won’t impact the nation’s economic fundamentals, she said.
Trade Minister Piyush Goyal echoed similar sentiment, sayingIndian financial markets were among the most-respected and well-regulated in the world.

Concerns over how the Adani Group will manage its various debt obligations have increased after Adani Enterprises Ltd. pulled the plug on a record $2.5 billion follow-on share sale, citing the need to protect its investors’ interests.

It has also shelved a plan to raise as much as 10 billion rupees ($122 million) via its first-ever public sale of bonds, Bloomberg News reported on Saturday, citing people familiar with the matter.

Separately, the Economic Times newspaper reported the group was likely to suspend a $500 million overseas bond sales plan and will look into other ways to refinance the first tranche of the $4.5 billion debt it used to buy ACC Ltd. and Ambuja Cements Ltd.

S&P Global Ratings cut its outlook on Adani Ports and SEZ Ltd. and Adani Electricity Mumbai Ltd. to negative. “There is a risk that investor concerns about the group’s governance disclosures are larger than what we have currently factored into ratings,” the rat-ings company said in a statement.

There are also risks that new investigations and negative market sentiment may lead to increased cost of capital and reduce fund-ing access for rated entities, it said. 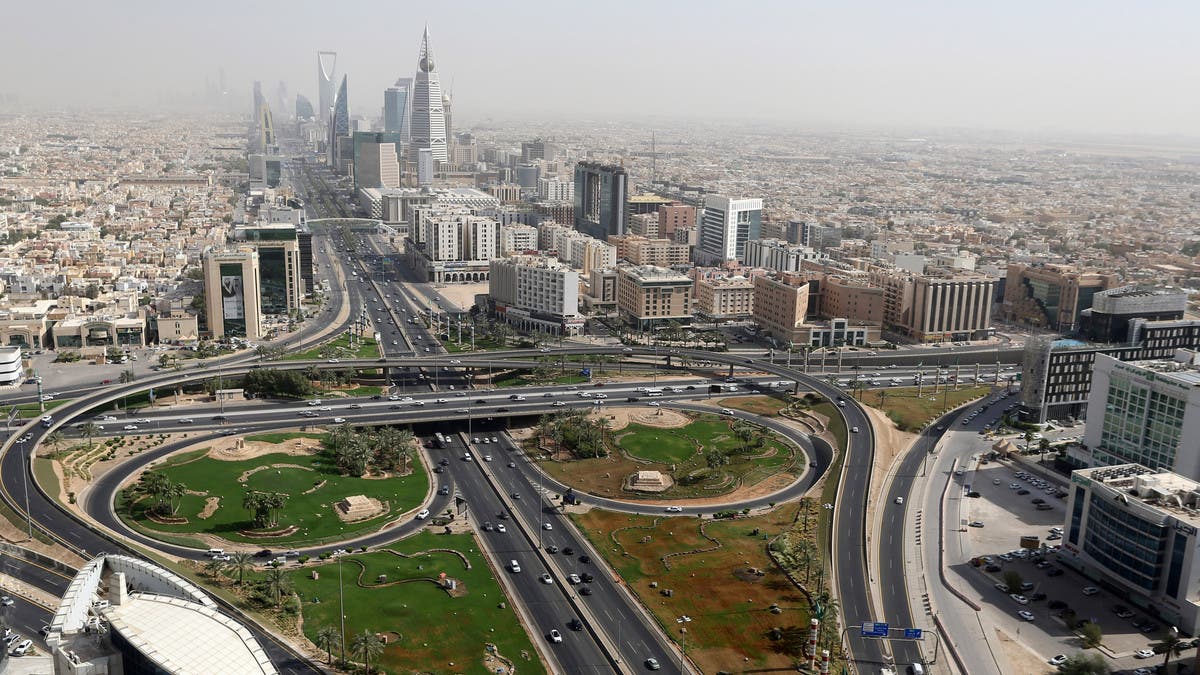 Confidence among businesses in Saudi Arabia’s non-oil sector rose to a two-year high in January, as firms reported strong new order growth and started to see improvements in supply chains and softening inflation.

New order growth rose compared to December and was the sec-ond highest level in the past 16 months, according to a survey of purchasing managers compiled by S&P Global. Foreign demand also increased rapidly and to a greater degree than at the end of 2022.

For the latest headlines, follow our Google News channel online or via the app.
The Riyad Bank Saudi PMI rose to 58.2 from 56.9 in December, well above the 50-mark separating growth from contraction. Last month’s figure was the second-highest recorded since September 2021 after November’s more than seven-year high.

The positive sentiment was “driven by the ongoing improvement in the business environment, private-sector employment, and in-creased foreign investment with governance and labor market re-form,” said Naif al-Ghaith, chief economist at Riyad Bank.

The Kingdom’s non-oil economy, the engine of job creation, grew an annual 6.2 percent during the fourth quarter of last year, the highest level in more than a year.

“Saudi Arabia is continuing its strong performance and outper-formed the global economic trends for activity and demand,” al-Ghaith said.

The world’s largest oil exporter has so far been mostly shielded from global economic woes as high crude prices are putting the government on track to record a second year of budget surplus.

That’s helping the government accelerate investments in new in-dustries intended to wean it off a reliance on oil sales.

The rise in output prices was the softest in nearly a year, despite the growth in new orders, the report showed. Job creation slowed from December’s near five-year high.

Read more: Saudi economy grows by 8.7 pct in 2022, as per latest statistics