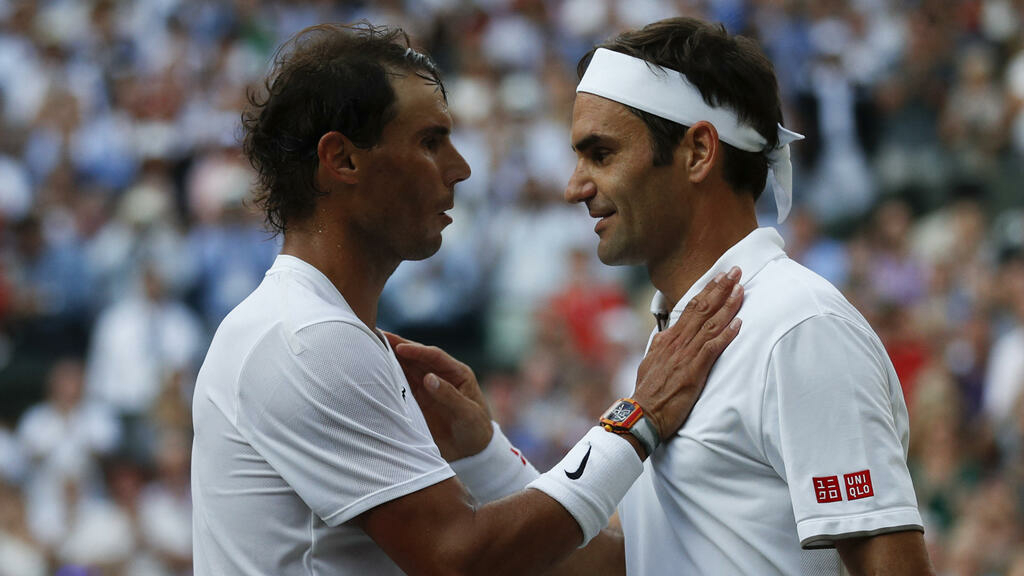 Roger Federer will team up with long-time rival Rafael Nadal for the final match of his glittering career, Laver Cup organisers announced on Thursday. 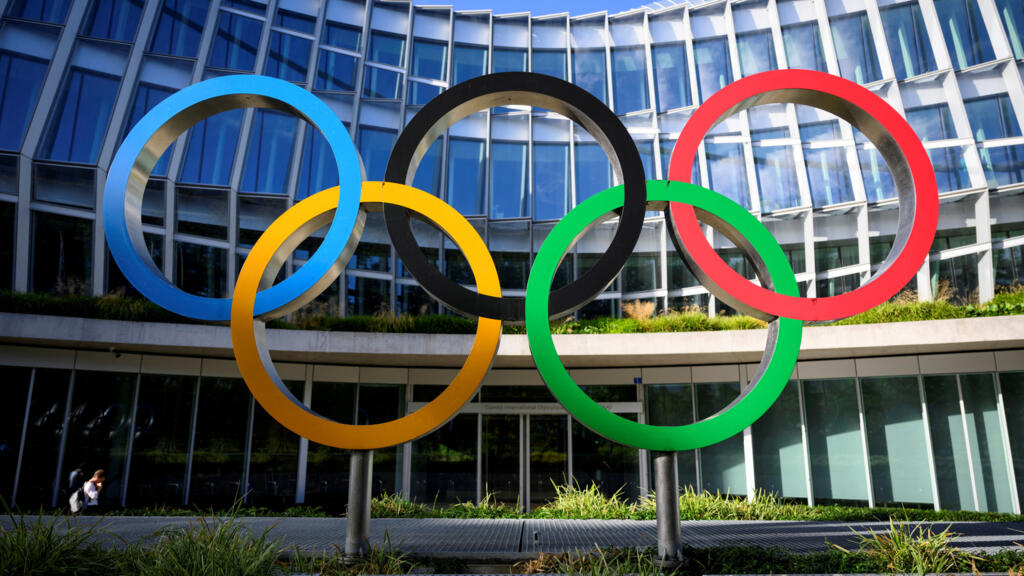 The IOC made clear Wednesday it wants Russians to compete at the 2024 Paris Olympics as neutral athletes, in defiance of Ukraine president Volodymyr Zelensky’s call to exclude them entirely. 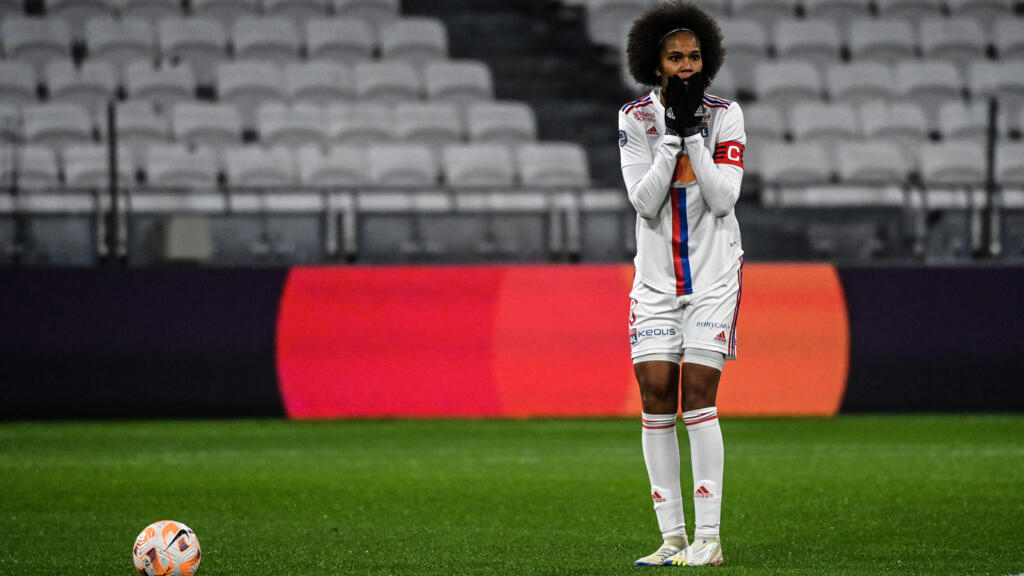 Fans of women’s top football league in France are up in arms at the substandard coverage offered by French television, which they say is symptomatic of broader neglect of the sport in a country that was long a powerhouse of the women’s game in Europe but is now falling behind. 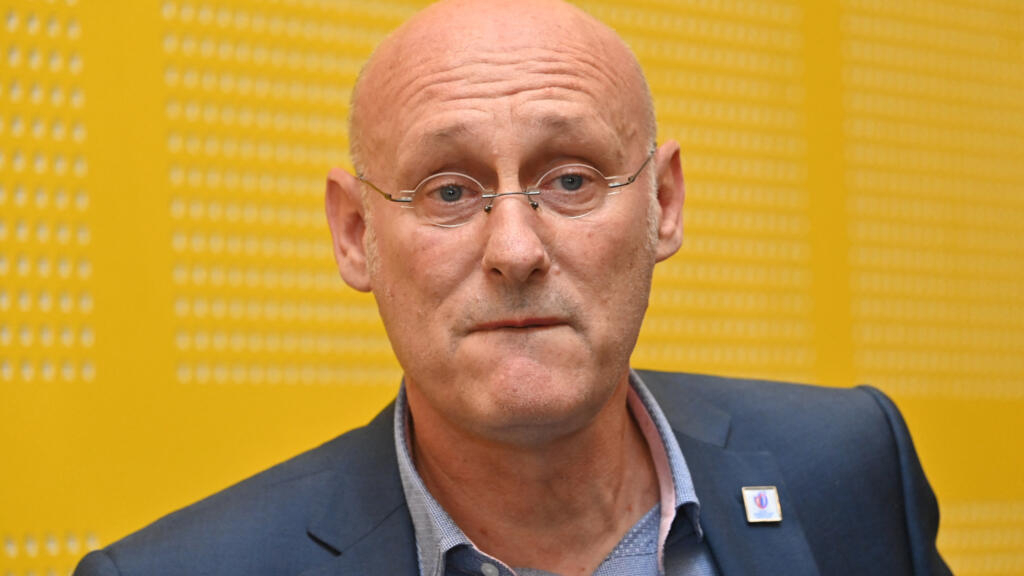 French Rugby Federation (FFR) president Bernard Laporte was released without charge on Tuesday after being detained earlier in the day as part of an investigation into suspected tax fraud.