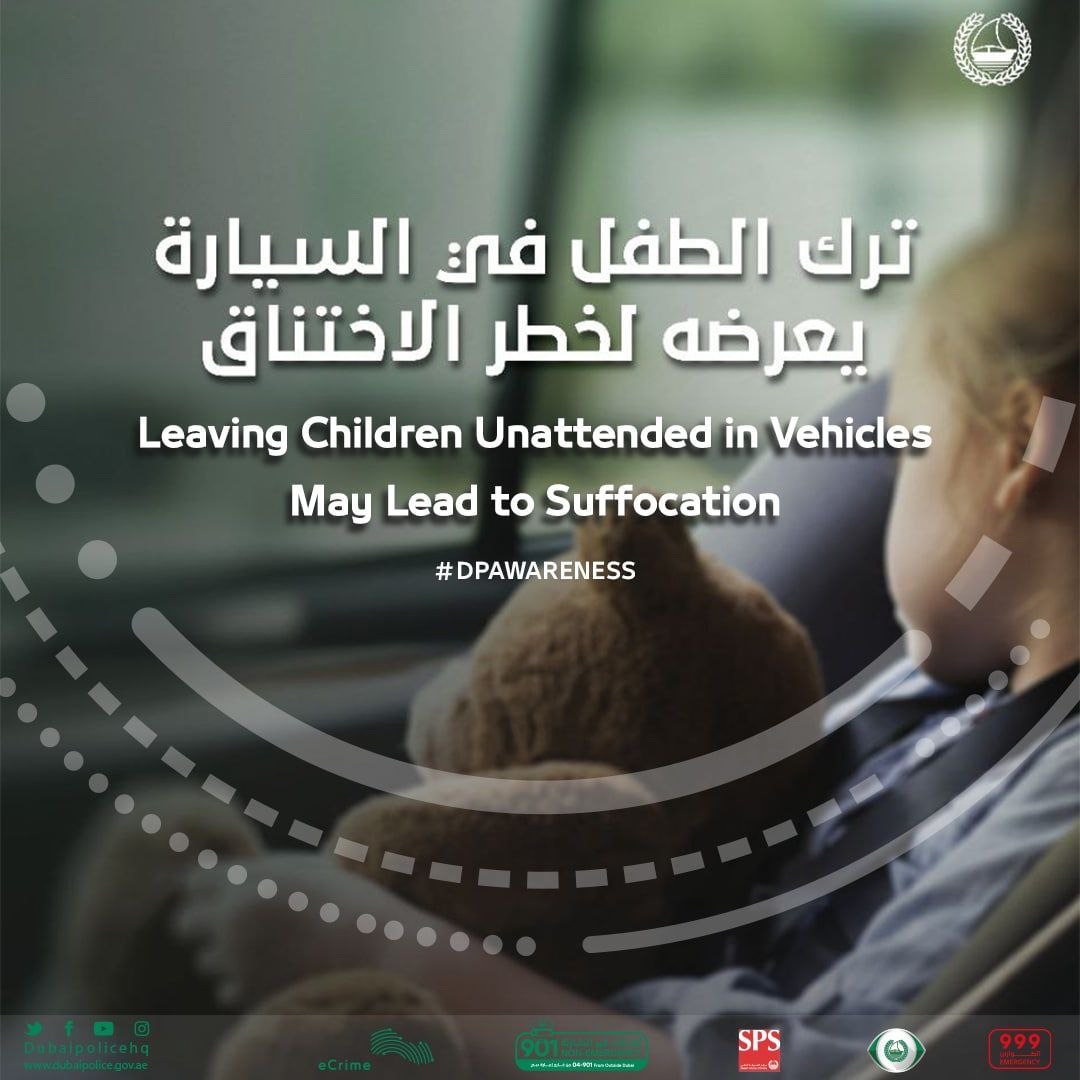 MORONI, 5th February, 2023 (WAM) — President of the Comoros Ghazali Osman has expressed his gratitude for the humanitarian and developmental stands adopted by the UAE in support of his country. He has praised the nation's initiatives to strengthen the potential of the Comorian people and help improve their standard of living in all areas.

The president of the Comoros made the comments when opening the technical training facility built by the Emirates Red Crescent (ERC) Authority in Itsandra in the presence of Youssef Al Mazrouei, the Charge d'Affaires at the UAE Embassy in the Comoros, and several other Comorian officials.

According to Ghazali, the UAE is one of the main partners for the development of essential services in his nation. He also said that the UAE significantly contributes to the Comoros' growth through the various initiatives it is undertaking there.

He noted that the UAE has consistently taken the initiative to support the Comorian people in all situations and said he was grateful for the support given by the ERC to his people in all areas. He also stated that he personally follows the humanitarian and development initiatives carried out by ERC on the international humanitarian scene with great admiration.

It is worth noting that the technical training centre is part of a series of developmental programmes conducted by the ERC in the Comoros in the health, educational, and social domains. The ERC's programmes aim to improve the economic and social circumstances of vulnerable and needy families by giving them access to manufacturing tools that would make their life easier.

The decision shall be effective from the date of its issuance and published at the Official Gazette.

The decision shall be effective from the date of its issuance and published at the Official Gazette.