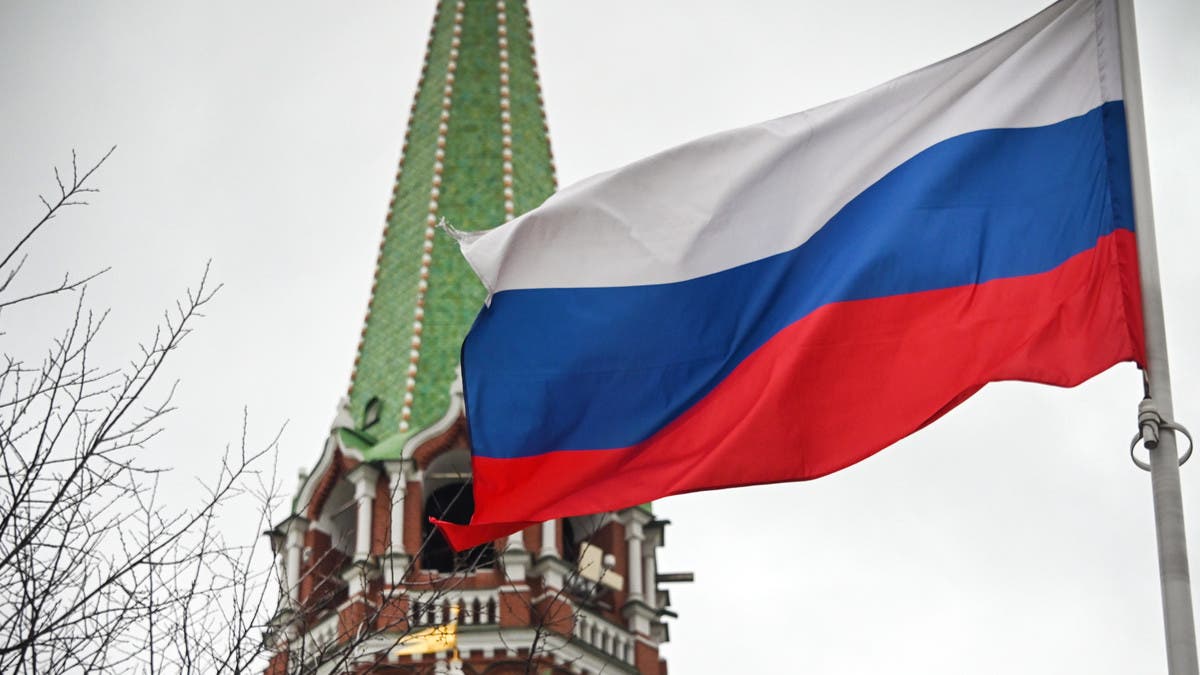 Russia has detained a second scientist in the Siberian city of Novosibirsk on suspicion of state treason in the space of a few days, the TASS news agency reported on Saturday, citing a source close to the investigation.

Anatoly Maslov, a chief scientist at an institute of theoretical and applied mechanics in Novosibirsk, a city around 2,800 km (1,750 miles) east of Moscow, was detained and transferred to a prison in the Russian capital in an investigation by the FSB intelligence agency, TASS reported.

“Maslov is suspected of providing data that is a state secret,” TASS quoted the source as saying, clarifying that the data was related to hypersonics.

Maslov’s arrest comes in the same week that Dmitry Kolker, a doctor of physics and mathematics at Novosibirsk State University, was detained on state treason charges for allegedly collaborating with China’s security services.

A number of Russian scientists have been arrested and charged with treason in recent years for allegedly passing sensitive material to foreigners. Critics of the Kremlin say the arrests often stem from unfounded paranoia.

State treason is punishable by up to 20 years in jail.